After ICE cracks down on online learners, international students scramble for backup plans 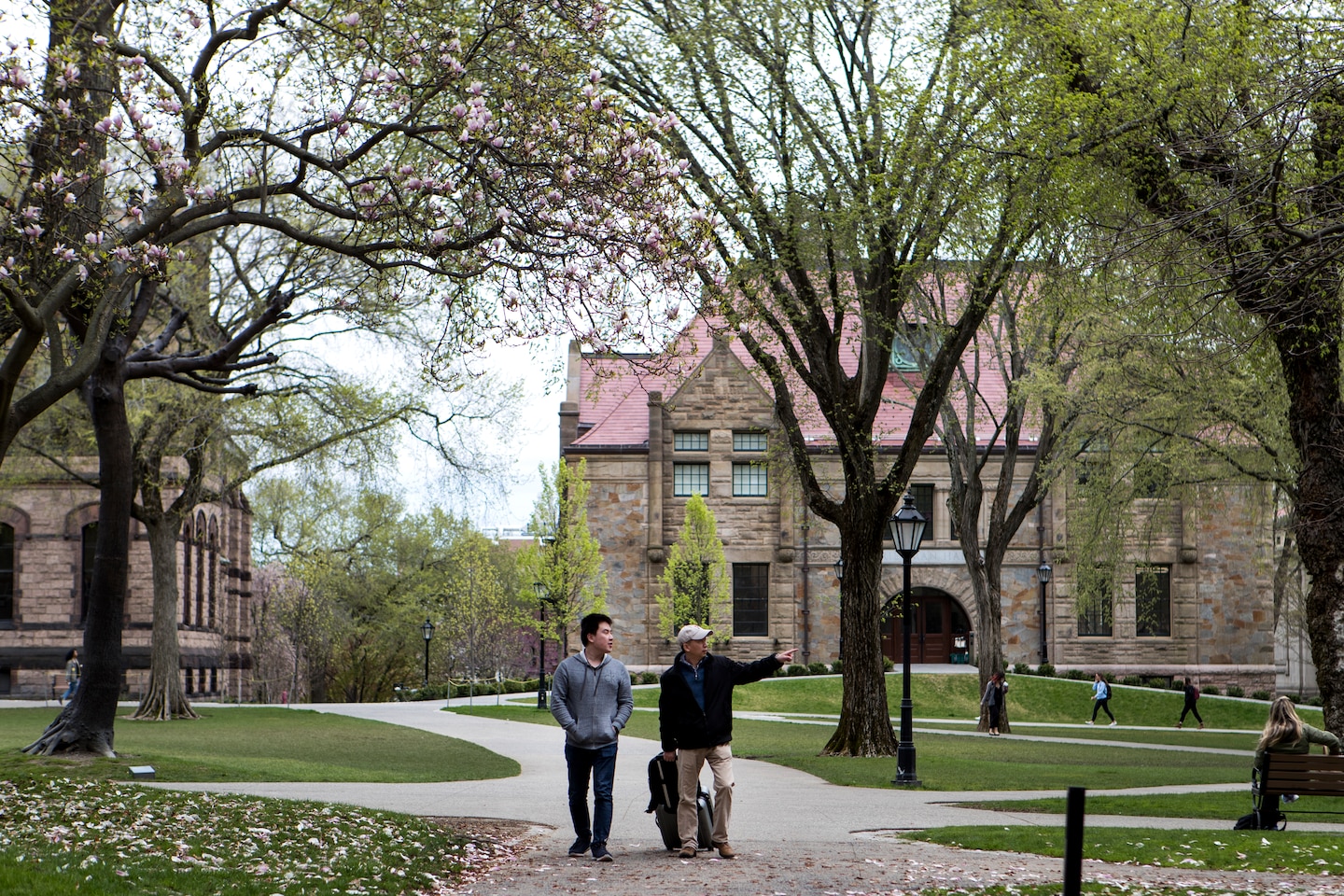 Then, this week, he saw the news: International students would not be allowed to stay in the country if they were only taking online classes, the government said, despite the coronavirus pandemic forcing many colleges to stop teaching in person. In an instant, Auster said, he was uncertain about not just fall but his home, his education, his career.

“Everything I planned for the future is up in the air,” he said.

On Monday, the federal Student and Exchange Visitor Program announced that students enrolled in fully online programs would have to leave the country or transfer to a program that includes in-person classes to maintain legal status.

It’s not an entirely new rule. The government typically does require international students to take most classes in person. But it had offered more flexibility when the pandemic shuttered colleges in March. The new guidance, which has not been published, blindsided university officials, who expected immigration authorities to grant the same flexibility they had given in the spring, especially as coronavirus cases spike.

International students, meanwhile, are doing what immigrants often do while waiting for the courts to untangle an attempt by the Trump administration to send them home and send a message: They’re worrying, and they’re scrambling for backup plans.

Studying abroad on a visa always brings some restrictions and complications. But an unexpected change just weeks before classes start had international students worrying about leases, travel, academics, expenses and jobs — all things already made precarious by the pandemic.

A biochemistry student from Ireland, who spoke on the condition of anonymity because she feared retaliation, had been checking ICE’s website every day in June, hoping to see the pandemic rules extended. She found ICE’s decision on the website before her school, the State University of New York, was even notified.

She created a resource sheet with a script for people to call members of Congress and shared it on Twitter. It has been retweeted thousands of times and is being translated into multiple languages.

Carissa Cutrell, a spokeswoman for ICE, said she could not comment on the guidance because of pending litigation.

Anchita Dasgupta, a Brown University senior from Kolkata, India, has had difficult conversations with her family since the policy was announced. After reading over the legal jargon four times, she thought she and her parents understood the decision she was facing: No longer able to take online classes from abroad, she would have to risk exposing herself to the virus in the United States and return to school or stay in India and risk losing her visa — and, with it, her academic and career aspirations.

“My family is concerned I might get the virus. But that can’t even be a concern right now,” Dasgupta said. “I have to enroll in classes or I lose my visa status.”

But even if she is able to come back to campus, Dasgupta said, she worries all that risk — the travel, the extra exposure to the virus — would be wasted if classes are suddenly moved online and her visa is invalidated.

“The fact that we can get kicked out of the country at any point, that nobody cares about that,” she said. “We are constantly living with this pressure.”

A similar choice haunts Omer Tunc, a junior at Georgetown University from Turkey. When campus shuttered over spring break, he was home in Istanbul and couldn’t return to the District. So he would wake up at 1 a.m. regularly to attend class. With unreliable WiFi, he couldn’t participate in class discussions.

Regardless of whether his classes would be online, he wanted to be back in Washington this fall. There was more than the time difference drawing him back: He worked 20 hours a week — the maximum he was allowed to under the F1 visa — to help defray the cost of college. If he can’t return, his job is gone, too.

“We were just a bargaining chip for schools to reopen. They didn’t actually care about us,” Tunc said of the government’s decision. “It’s dehumanizing us. We’re more than just tuition money. We bring diversity. We bring another perspective.”

Auster, the German law student, has lived here five years now; with longtime friends and a relationship here, Washington feels like home. Now he is wondering where he would go if he has to leave. He couldn’t join his parents, who are diplomats in Haiti and the Dominican Republic, countries he could not enter. “I’m not sure where I would be able to go,” he said.

He could return to his native Germany and take his George Washington University Law School classes online, in the middle of the night, he said. But once there, he’s not sure he would be allowed to return to the United States. Interviews with law firms that might sponsor international students typically happen on campus in January, he said.

With a U.S. law degree, he couldn’t practice in Europe. But now, working in the United States seems uncertain. so, he is considering restarting his legal education in Germany, or maybe starting a master’s degree program there, and rethinking his future altogether.

Even if the rules change and there’s a way to stay at GW Law this fall, he said, “In the back of my head, I’ll always have the thought that could change again at some point.”

Nick Anderson contributed to this report.