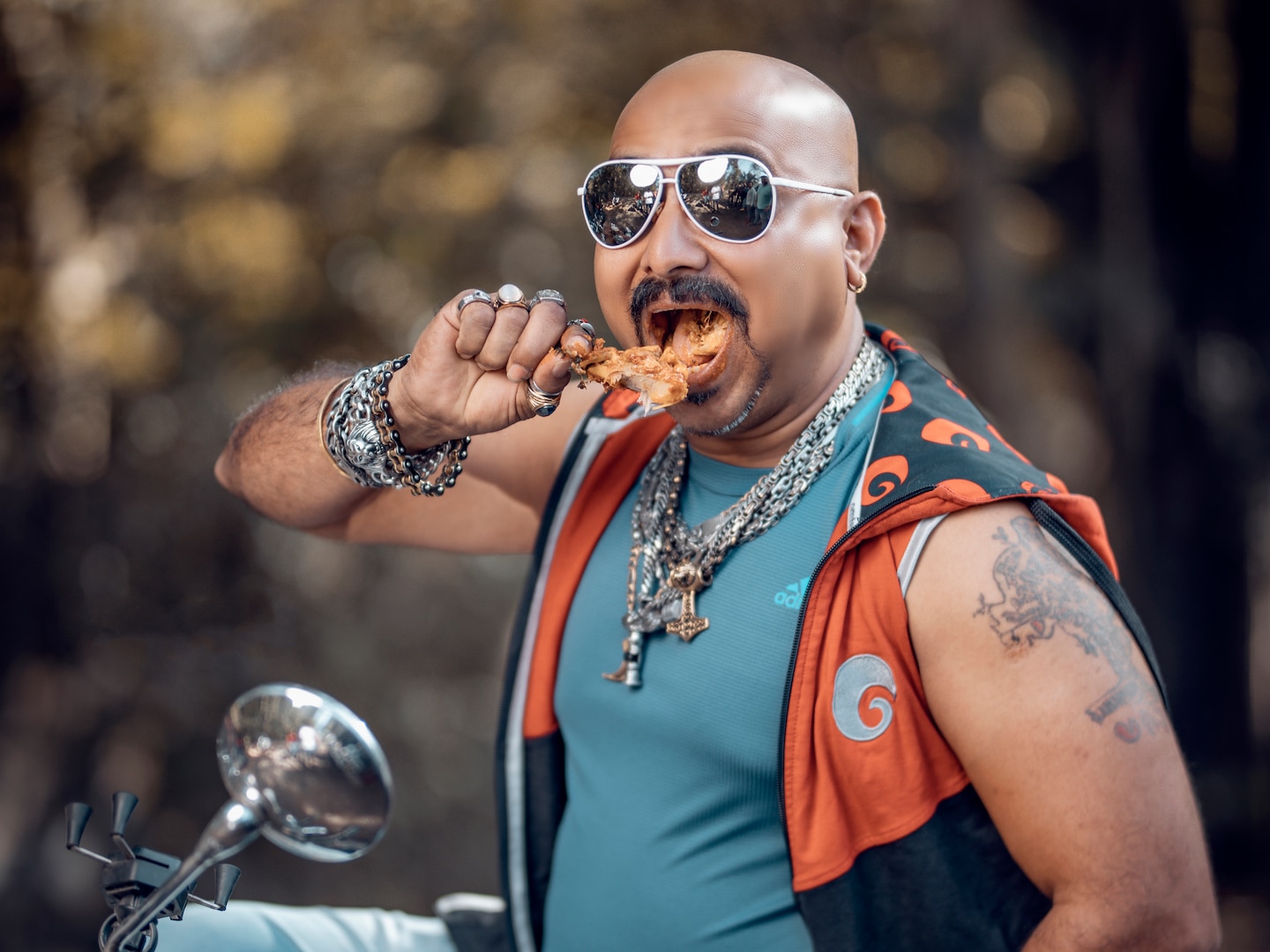 He amassed nearly 7 million followers within months, from the United States to Dubai. Hundreds of local followers began showing up at his house. A developer turned him into a video game. The hashtag #ChickenLegPiece racked up almost 4 billion views on TikTok, with thousands of fans re-creating his style.

That stopped abruptly at the end of June. Following a deadly border clash with China in which 20 Indian soldiers were killed, the Indian government banned over 50 Chinese mobile applications, including TikTok. The ban hit hard not just for millions of ­TikTok-obsessed Indian teenagers but also for the app’s superstars, many of whom relied on it for an income. Now, they must find a new platform, a void that other social media platforms are scrambling to fill. This week, Instagram launched Reels, a video-sharing feature in India.

TikTok’s rise in India has been fueled in part by millions of first-time Internet users. At the beginning of the decade, an estimated 20 million people in the country had access to the Internet. In 2018, that figure had swelled to 560 million. India is also the second-largest smartphone market in the world and has the cheapest data prices. With 200 million users on TikTok, ­India was its biggest market outside of China.

The app became a symbol of the aspirations of the country’s fast-growing young population. Millions of users from small-town India logged in to channel their creative fantasies, no matter how absurd. More important, it provided them quick fame and money — a rare prize in the country of more than 1.3 billion people.

The father of two teenagers, Kamathe was confounded by his success. For more than a year, he had danced and sung songs on the app without registering a blip. His big moment came after he began filming and describing his meals. Offers poured in from hotels to feature them, and colleges invited him to festivals. TikTok contacted him and told him he had set a niche trend, encouraging him to continue.

“I felt like a film star,” he said. Unlike many other TikTokers, Kamathe — who sports tattoos and a biker mustache — was not dependent on the app to generate an income.

But the ban on the app has disrupted the dreams of stardom of many TikTok stars like Kamathe. In the days since, they have shifted to using similar, knockoff apps in a bid to retain or build on their popularity. But it’s not easy.

“TikTok fame cannot be re-created easily,” Kamathe said. “No one has heard of the other apps. TikTok is global.”

Kamathe has tried his hand at Instagram and has used a live-streaming app to chat with fans. But he doesn’t feel the same enthusiasm.

His foreign fans, too, are feeling his absence. Dozens of messages pour in daily on Instagram, he said.

“I miss his videos a lot,” said Joshua Ford, 16, from Columbus, Ohio, a TikToker who created videos in which he watches Kamathe eat. “He was my favorite because he could always put a smile on my face.”

The Indian government justified the ban saying it had received complaints that the banned apps were “stealing” user data in an “unauthorized manner.” This, they said, posed a threat to the “sovereignty and integrity” of the country.

In a statement, TikTok India said it complies with “all data privacy and security requirements under Indian law.” In an email to The Washington Post on Tuesday in response to Pompeo’s statement, a TikTok spokesperson denied accusations of providing data to the Chinese government, pointing out that the company was led by an American CEO.

Kamathe said he feels compelled to stand in support of the government’s decision. After weeks of tension and a troop buildup, both India and China say that they are in the process of disengaging from certain contentious points on the border but that talks are still ongoing.

“Earlier, I could share meals with millions,” he said. “Suddenly, I feel alone.”

Tania Dutta contributed to this report..