The pandemic and the dawn of an ‘Asian Century’ 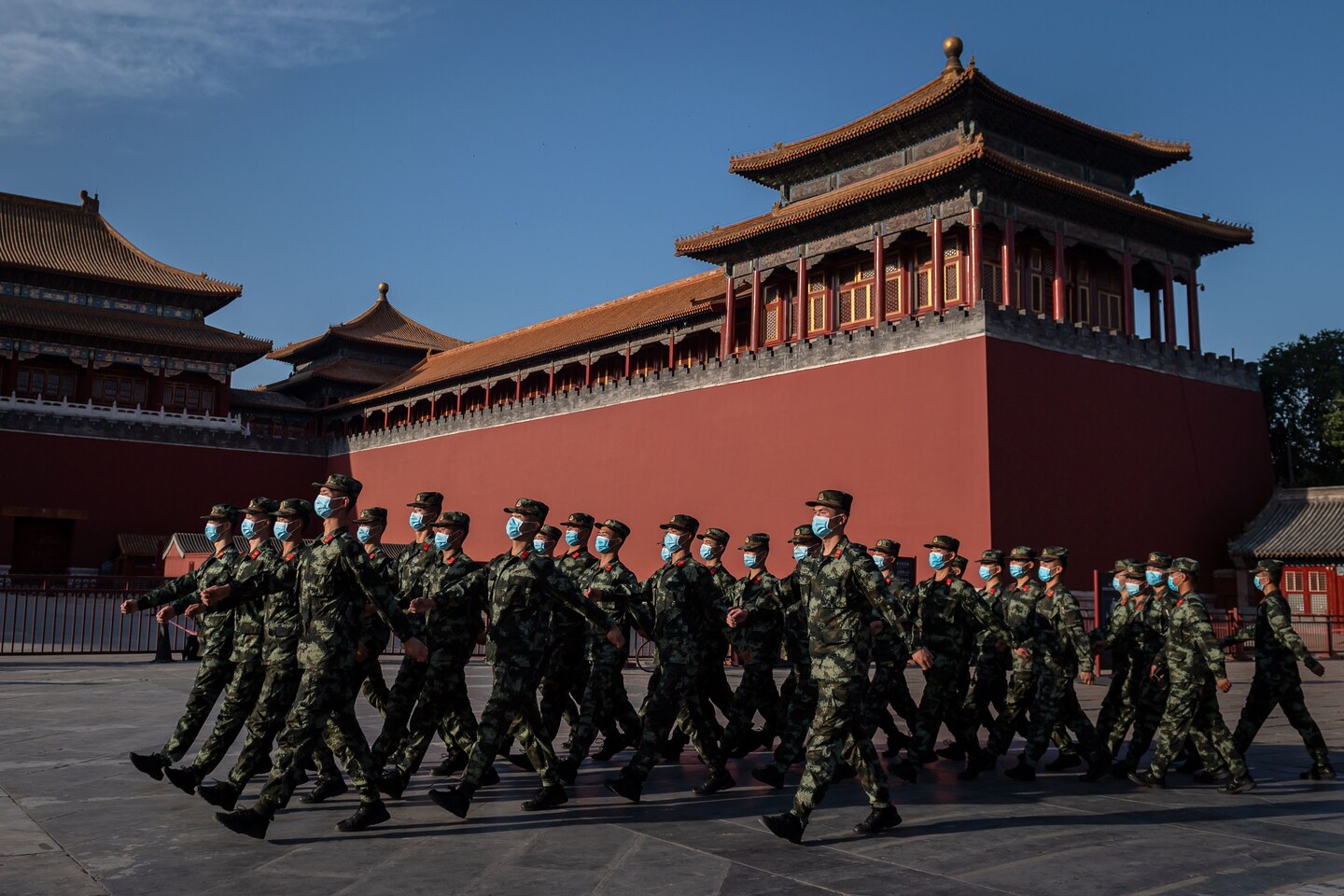 America’s failings — and, for that matter, Britain’s — were made all the more stark by successes elsewhere. “South Korea rolled out testing at ‘walk-in’ booths all over the country, then used credit card records and location data from mobile phones to trace the movements of infected people — a tactic Britain has failed to master after months of effort,” Pankaj Mishra wrote in an essay for the London Review of Books that excoriated the Anglo-American handling of the crisis. “Other East Asian countries such as Taiwan and Singapore are also faring much better. Vietnam swiftly routed the virus.”

China, too, for all its questionable governance and behavior during the pandemic, managed to curb the spread of the virus. President Trump’s America, by contrast, has yet to flatten the curve of a first wave as infections soar across the country. (On Thursday, Florida and California reported their highest daily death tolls yet.) Its struggles may come to mark a historic inflection point: the moment the world’s preeminent superpower had to relinquish a certain vision of its own primacy as other countries — especially some rising powers in Asia — led the way.

“Covid-19 has exposed the world’s greatest democracies as victims of prolonged self-harm,” wrote Mishra, pointing to both the United States’ punitively expensive health-care system and the hollowing out of Britain’s social services. “It has also demonstrated that countries with strong state capacity have been far more successful at stemming the virus’s spread and look better equipped to cope with the social and economic fallout.”

This lack of capacity, contend some analysts, was long in the making. “America and Britain’s poor responses to Covid-19 can be traced partly to post-cold war self-congratulation — the belief that neither had much to learn from the rest of the world,” wrote Edward Luce of the Financial Times. “In a few short months a microbe has exposed the underside to Anglo-American hubris.”

And that hubris is no small thing — it’s in many ways at the heart of the ideological project that sculpted the post-World War II international order, the “Anglo-Saxon” principles of laissez-faire liberal democracy that seemed irrevocably ascendant until not so long ago. “Half a millennium of potted history tells Anglo-Americans they are destined always to be on the winning side,” Luce added. “It blinds both to how the rest of the world increasingly views them, which is with sadness and growing mockery.”

Since the late 20th century — dubbed by Time magazine’s founder as the “American Century” — there has been talk of the 21st century as the Asian one. It took several geopolitical shocks for the vision of the “American” century to take hold, including the bloodiest war in human history. The pandemic may be another epochal jolt to the system, reshaping how we think about the course of global affairs.

It’s not just about the waning clout of a divided, dysfunctional America. For years, U.S. policymakers have recognized the eastward shift of the geopolitical center of gravity and sought to “pivot” their strategic concerns toward a region that boasts the majority of the world’s population and soon the largest share of its economic output. But now, instead of setting the terms of a hemispheric “Pax Americana,” they find themselves adjusting to new realities forged elsewhere.

A lot of this, of course, has to do with China, singled out for its increasingly assertive and aggressive actions at home and abroad. The Trump administration has opted for confrontation, launching a trade war with Beijing, but it has also unnerved traditional allies in Asia. “For the first time since President Richard M. Nixon went to China in 1972, the United States’ bilateral relationship with China is both hostile and unpredictable, even as Washington has provided its friends in the region with less reassurance than at any time since the Korean War 70 years ago,” Robert D. Kaplan observed in The Washington Post.

Chinese officials insist that such rivalry is unnecessary. “The world should not be viewed in binary thinking, and differences in systems should not lead to a zero-sum game,” Foreign Minister Wang Yi said in a speech Thursday, seeking to tamp down tensions with Washington. “China will not, and cannot, be another U.S.”

But the competition between both countries is undeniable and casts the rest of Asia in its shadow. In a recent essay, Singaporean Prime Minister Lee Hsien Loong cited a famous 1988 exchange between Chinese leader Deng Xiaoping and Indian Prime Minister Rajiv Gandhi, in which the former is said to have told the latter: “In recent years, people have been saying that the next century will be the century of Asia and the Pacific, as if that were sure to be the case. I disagree with this view.”

Lee agreed with Deng that there’s “nothing inevitable nor foreordained” about an “Asian Century,” warning in 2020 of the risks of Chinese overreach. That idea of pan-Asian unity gestured at by Deng a few decades ago may already be doomed.

“In an unfortunate paradox, the phenomenal rise of China may have created the very conditions for the demise of the Asian century,” wrote the Indian commentator C. Raja Mohan. “That China has become far more powerful than all of its Asian neighbors has meant Beijing no longer sees the need to evoke Asian unity. As it seeks to surpass the United States and emerge as the top dog in the world, it is no surprise that Beijing’s imagination has turned to the construction of a Chinese century.”