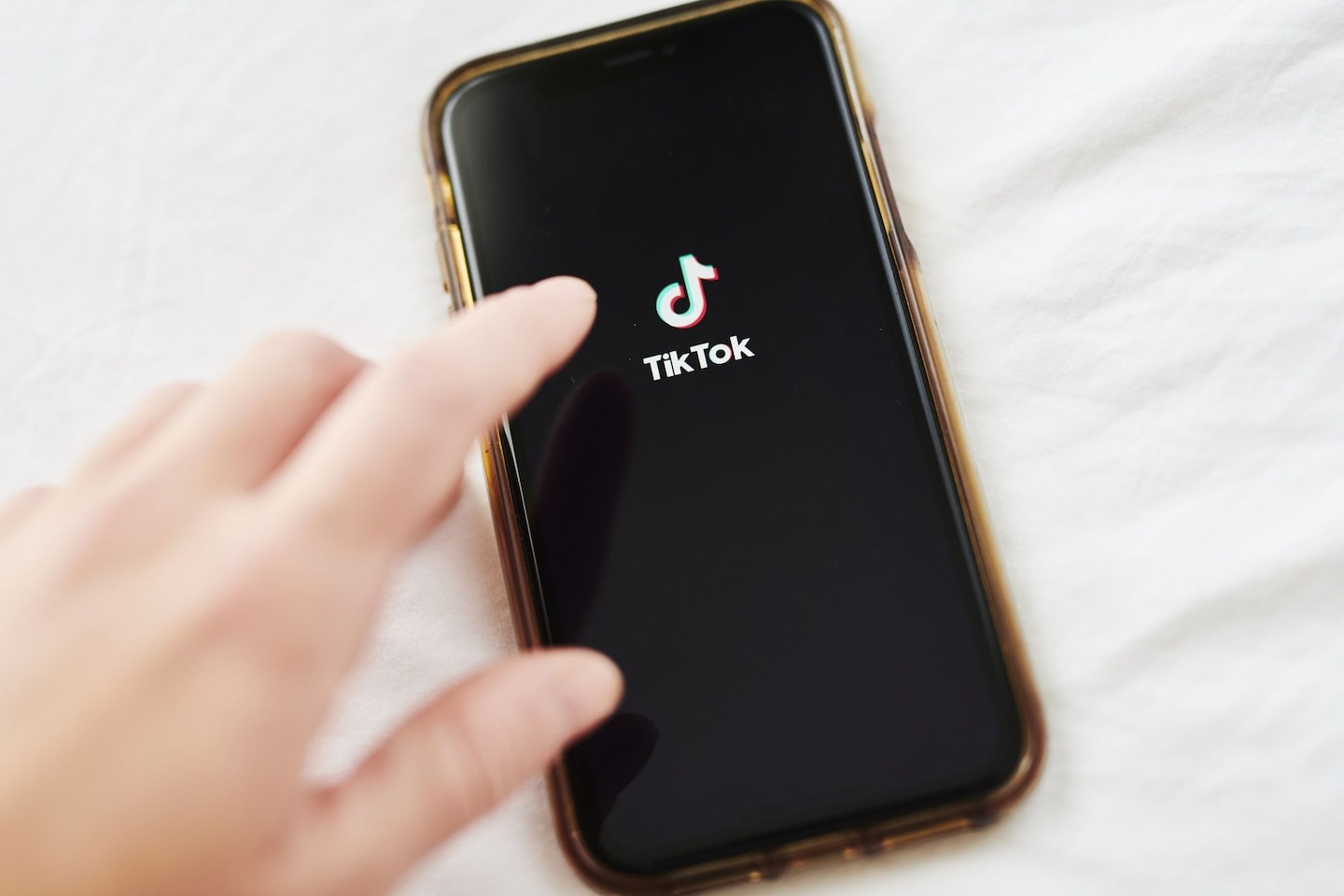 Amazon spokeswoman Jaci Anderson said later on Friday that the email was sent in error.

“This morning’s email to some of our employees was sent in error,” she said in a statement. “There is no change to our policies right now with regard to TikTok.”

Earlier in the week, Secretary of State Mike Pompeo told Fox News host Laura Ingraham that the administration was “certainly looking at it,” when she asked if the government was considering banning the app after India prohibited it and some other Chinese-owned apps.

“We have no higher priority than promoting a safe and secure app experience for our users,” TikTok spokeswoman Hilary McQuaide said in a statement. “We have never provided user data to the Chinese government, nor would we do so if asked.”

She added that the company was willing to work with Amazon on its concerns. “While Amazon did not communicate to us before sending their email, and we still do not understand their concerns, we welcome a dialogue so we can address any issues they may have and enable their team to continue participating in our community,” she said.

The U.S. State Department did not immediately respond to a request for comment on a possible review of the app or what action the agency is considering taking. A senior White House administration official said the government is concerned about Beijing’s censorship of Chinese apps.

The Democratic National Committee also sent an email to campaigns Friday warning them about security risks that could be associated with using TikTok on their devices, reaffirming guidance it first sent in December of last year, according to a party official who spoke on the condition of anonymity to discuss the matter.

TikTok’s parent company, ByteDance, is based in China, but TikTok has reiterated that it has hundreds of employees in the United States, a refrain it has relied on as the short-form video app surged in popularity during the coronavirus pandemic.

It even hired a former Disney executive, Kevin Mayer, to be its new chief executive in May as it works to convince people that it is not affiliated with the Chinese government.

“So TikTok might be shutting down,” TikTok user andragogan posted in a video on the app, showing a news article about Pompeo’s comments. “I really hope that this will not happen. All the videos, all the memories of you. This can’t be true.” She used the hashtag #savetiktok and urged her followers to find her on Instagram.

Another TikTok user, mikailadancer, joined in on a trend asking TikTokers to leave bad reviews for President Trump’s 2020 campaign app in the app store.

“It would be such a shame to give the Trump app a one-star review,” she says in a voice-over on the video. “If he’s gonna get TikTok deleted, delete his too.”

TikTok teens bragged that they inflated the expected audience numbers at a Trump rally in Tulsa last month by reserving tickets they never planned to use.

China’s new national security law in Hong Kong — which U.S. officials opposed — has only heightened concerns about TikTok. TikTok said earlier this week that it would stop operating its app in Hong Kong, and several social media companies including Facebook, YouTube and Twitter said they would stop reviewing requests for user data from the Hong Kong government while they evaluated the new law.

Trump has publicly battled with other social media companies — notably Twitter and Facebook — this year as Twitter began labeling some of his posts with fact-check notices and warnings that posts contained material that violated the site’s policies.

Meanwhile, on TikTok, in the app’s common joking style, user waltermasterson57 showed himself walking past the Trump Tower in New York, yelling, “You can’t shut down TikTok! You need it to spread your fascism, if you shut down TikTok, then you only have YouTube, Twitter, Facebook, Fox News …”

Jay Greene contributed to this report.