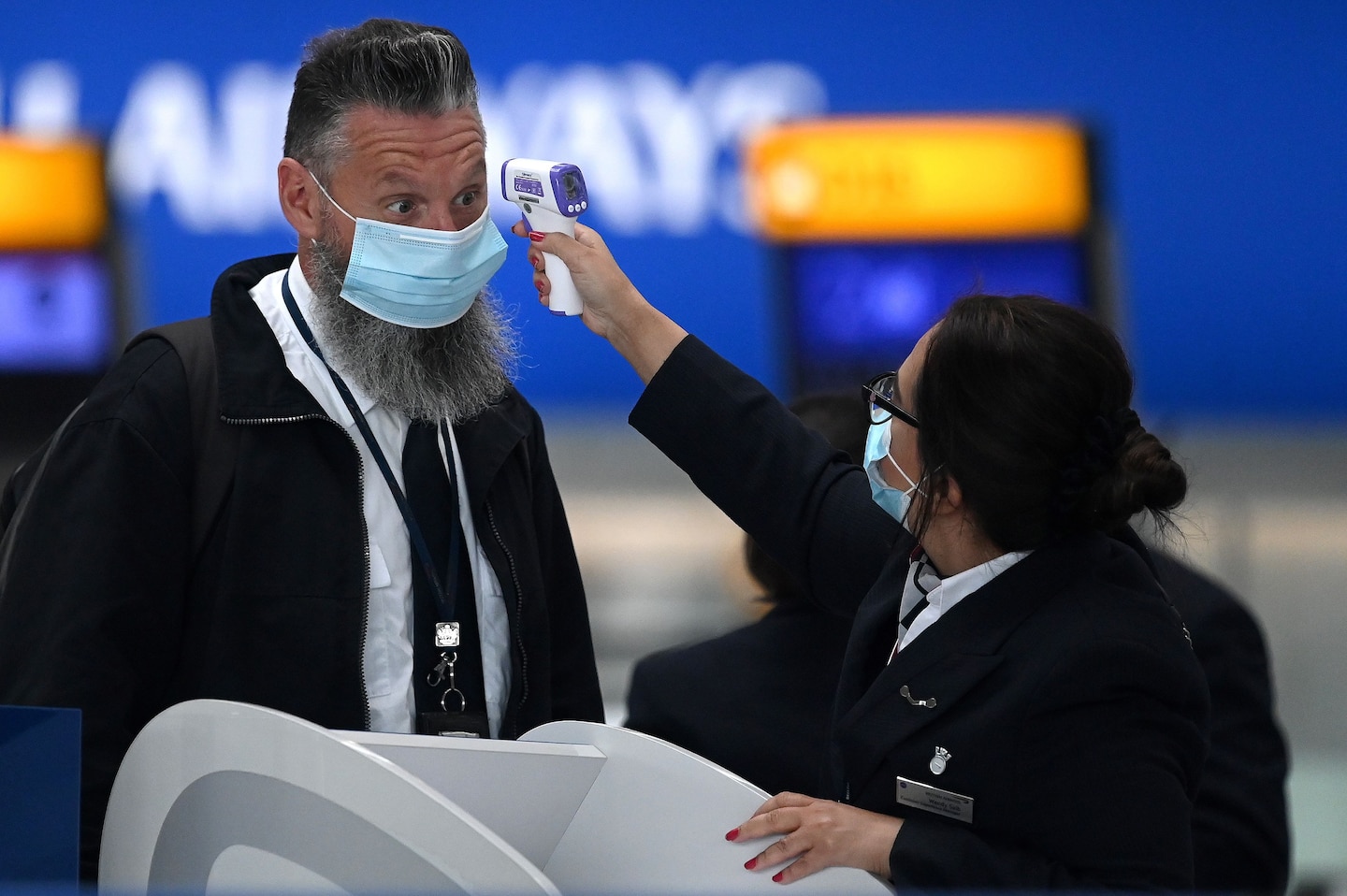 Italy and Spain, once the epicenters of the pandemic in Europe, along with countries such as Japan and South Korea that pushed back their outbreaks early, are on the green list. But not all parts of the United Kingdom have adopted the exact same rules: Scotland will still require arrivals from Spain to self-quarantine for 14 days, while England, Wales and Northern Ireland will not.

Restrictions on travelers from the United States remain in place. U.S. visitors will still be required to undertake mandatory self-isolation or risk a $1,245 fine, as will those from other destinations where the virus is surging, including Brazil and Russia, and from China, the initial epicenter.

The rollback comes as Britain slowly reopens after months of lockdown. Pubs across the country opened July 4, and Prime Minister Boris Johnson is pushing for most students to return to the classroom in the fall.

Some countries have been more cautious about lifting entry restrictions. In New Zealand, which declared itself virus-free in early June, nearly 30,000 people have successfully completed isolation periods since borders were closed in March. But after just three weeks with no new cases, the New Zealand government faced blowback last month when two travelers who flew from Britain to New Zealand by way of Australia were allowed to leave their mandatory isolation early to visit a dying relative and subsequently tested positive for the virus.

Australia on Friday slashed in half the number of citizens abroad allowed to return each week, over similar concerns.

In Britain, the eased restrictions have met an enthusiastic reception among people hoping to travel outside the country. A number of people told the BBC they had begun planning trips. Eoin Burgin, a 21-year-old student at Edinburgh University, said he was “very excited” to reunite in Switzerland with his girlfriend, who he has not seen for five months.

A number of European countries had lobbied the British government to ease the travel restrictions, promising reciprocal measures. French President Emmanuel Macron raised the issue during a visit to London last month.

While Washington and London are close allies and the two nations exchange millions of tourists each year, the United States has barred most British arrivals since March, around the same time it imposed a ban on visitors from the European Union.

Countries are reluctant to reopen their doors to the United States, as its confirmed case count continues to surge beyond 3 million. When the European Union moved to reopen its borders to foreign nationals at the start of July, Americans were not among those allowed back in.

British Transport Secretary Grant Shapps said last week that the United States was considered a “red” country in Britain’s red-yellow-green system for assessing the coronavirus threat posed by other nations.

“The U.S., from a very early stage, banned flights from the U.K. and from Europe, so there isn’t a reciprocal arrangement in place,” Shapps told BBC Radio 4.

Under Britain’s new guidelines, travelers are required to fill out a form that includes details of their journey and contact information. If they are traveling from a country on the self-isolate list, they are required to go straight to the place where they are staying and remain there for two weeks with no visitors.

Police in England and Wales said Friday no one had been fined for breaching quarantine rules as of June 22.