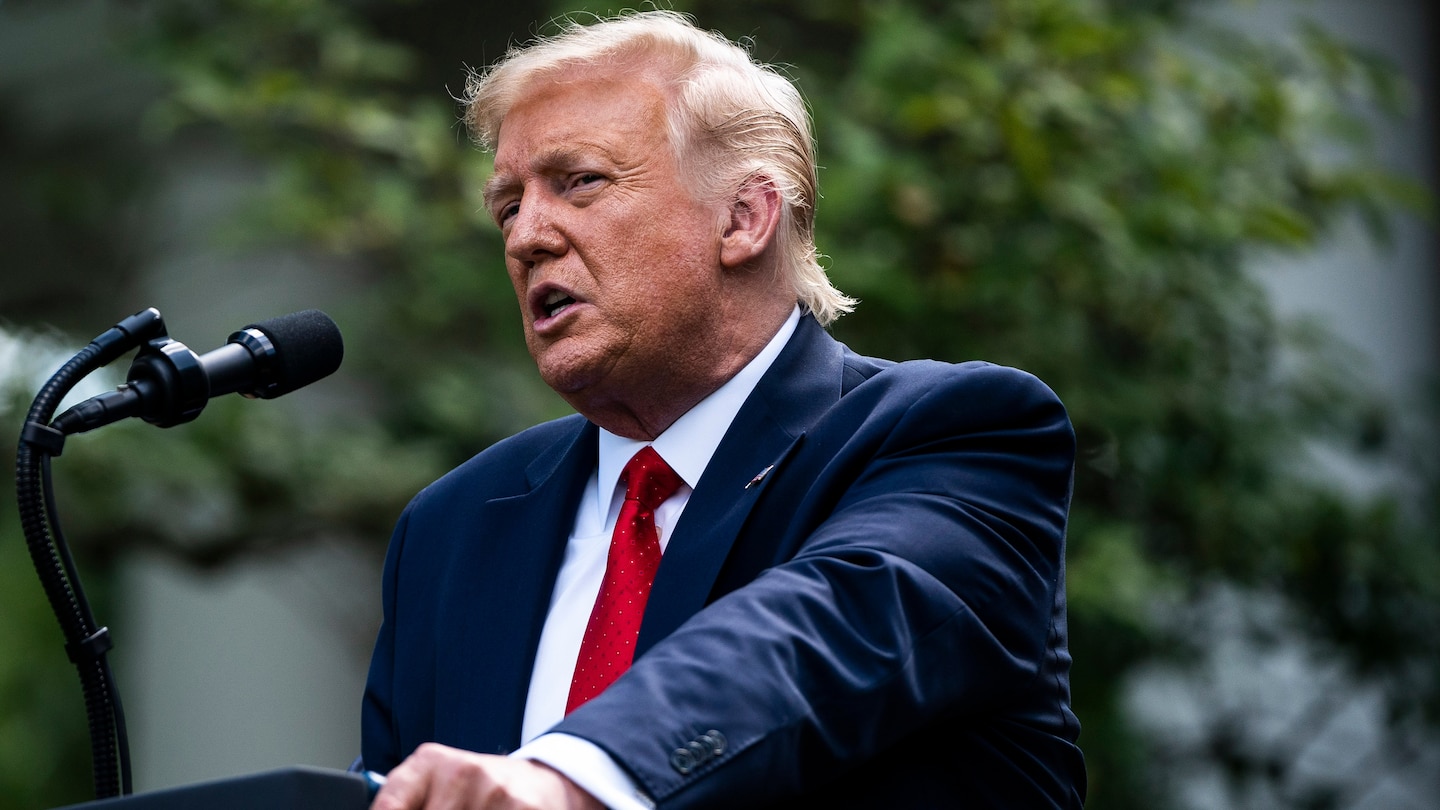 The first thing that jumps out at you about Trump’s pardons and commutations is the inordinate number of them which have gone to people with either personal or political ties to Trump (or both): Joe Arpaio, Dinesh D’Souza, Conrad Black, Bernard Kerik, Rod Blagojevich, Michael Milken, Paul Pogue, David Safavian, Eddie DeBartolo Jr. and now Stone. It’s hardly unheard-of for a president to pardon allies — see Marc Rich et al. — but Trump has taken it to another level.

And the Stone clemency both reinforces this pattern and brings it to an entirely different level. The five counts of lying Stone was found guilty of included his effort to obscure his contacts with WikiLeaks, which published information on Democrats as part of Russia’s effort to interfere in the 2016 election. Trump is, quite literally, pardoning crimes that served to protect himself personally.

Sen. Mitt Romney (R-Utah) summed it up accordingly on Saturday morning: “Unprecedented, historic corruption: an American president commutes the sentence of a person convicted by a jury of lying to shield that very president.”

Beyond the obvious political implications, though, are the types of crimes for which Trump has pardoned people or commuted their sentences. Here’s a look at the crimes for which the law-and-order president has opted to unilaterally circumvent justice:

So it’s not just that Trump has been unusually willing to use his powers to pardon and grant clemency to aid allies; it’s also that he’s been willing to provide clemency for types of crimes previous presidents have avoided.

For one, Trump appears to be the first modern president to pardon someone for murder, and he’s done it three times — twice for military members who had been convicted and once for a soldier who was facing trial. (The Post’s Greg Jaffe recently went in-depth on the Lorance pardon, which has left his fellow soldiers distraught.) Part of the reason presidents haven’t pardoned murderers is that murder is generally a state crime, and presidents can’t pardon state offenses. But even given that, Trump’s record on this is extraordinary, given the nature of the crime and how many times he’s done it.

Other pardons and commutations had to do with blatant issues of public corruption. Blagojevich is the most obvious one, but Kerik too was accused by the judge of trading on his public profile after 9/11 to enrich himself. The judge said Kerik using “that event for personal gain and aggrandizement is a dark place in the soul for me.” And Arpaio explicitly and deliberately refused to follow the legal order of a judge. These officials have flouted the law in rather extraordinary ways for public officials, yet the drain-the-swamp president has seen fit to cut each of them a break.

The Stone clemency is in a class by itself, though — both because of Trump’s personal ties to the case and because of the underlying subject. It’s one thing to protect a political ally who was apparently trying to protect you; it’s another to prevent the punishment of someone who lied about his contacts related to an effort to illegally interfere in an American election. Trump has said Stone has been treated unfairly — his usual defense of clemency for political allies — but he hasn’t really explained how, beyond suggesting the case was politically motivated and part of the Russia “hoax” and “witch hunt.”

But if you look at the lies Stone told, it’s pretty cut and dried. He lied repeatedly, and to Congress. He also threatened a witness. He was convicted on all seven counts.

Trump and his allies often suggest that, because special counsel Robert S. Mueller III could not prove a conspiracy existed between the Trump campaign and Russia, any such attempts to obstruct that investigation or lie to investigators — whether Stone, Michael Flynn, George Papadopoulos or anyone else — aren’t real crimes. But there needn’t be an underlying crime in order for you to obstruct an investigation and to be guilty of lying about it. Indeed, that obstruction can be the very reason no crime is ultimately proven.

Beyond that, though, all of this flies in the face of both Trump’s law-and-order and drain-the-swamp mantras. He’s supplanting his own judgment in some very high-profile ways for the judgments of the legal system, and he’s done it overwhelmingly for his own allies and comparatively few others. Trump is allowed to provide clemency to virtually any federal crime he wants, but the instances in which he’s chosen to exercise that power speak volumes.