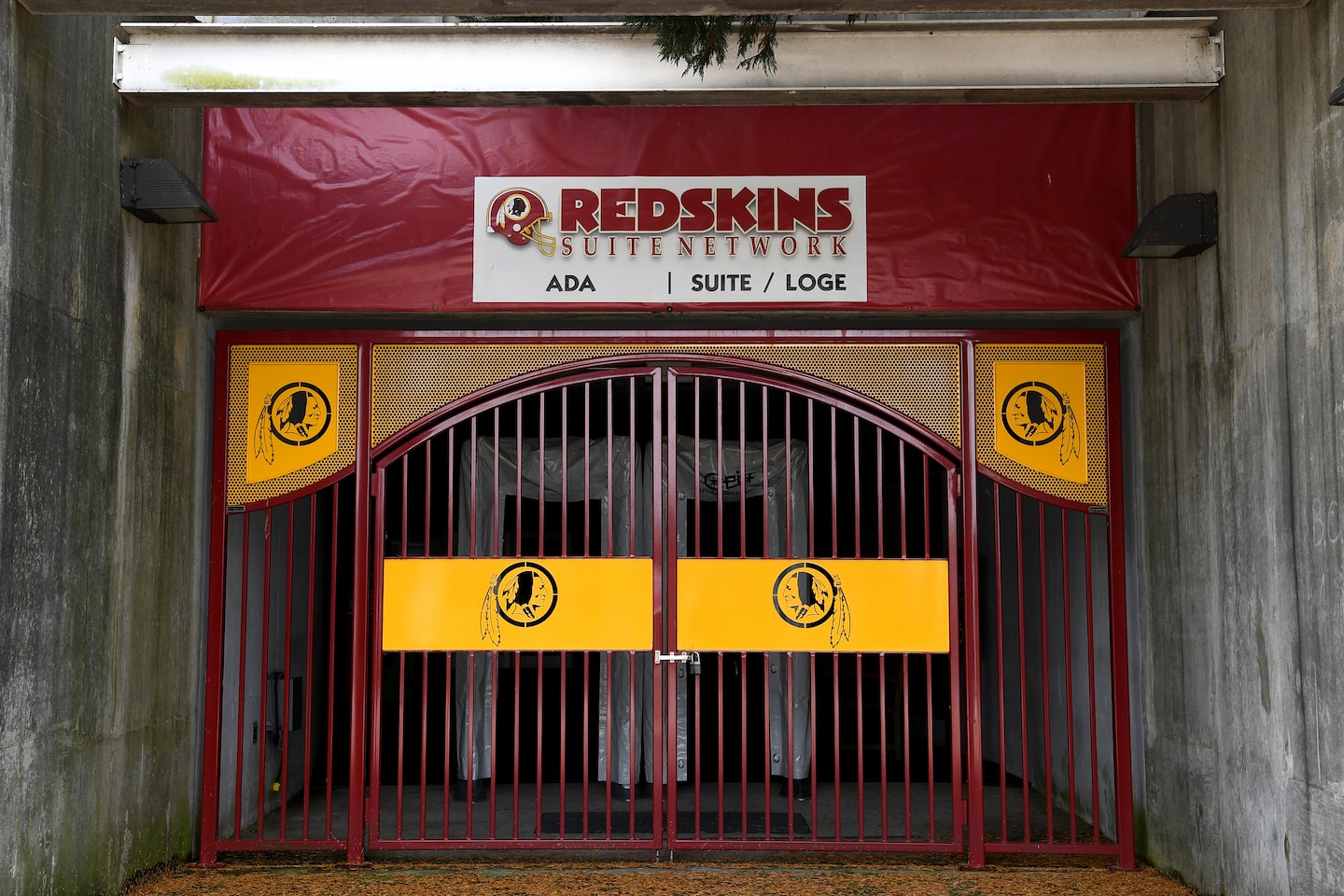 In the July 4 interview, Rivera said he and Snyder had come up with two names that Rivera really liked. He did not reveal the names but said he wanted to confer with Native American and military organizations to make sure that the new name properly honored both.

Snyder had previously said he would never change the controversial Redskins name, which is considered to be a slur against Native Americans. But Rivera said he and Snyder began discussing a possible change near the end of May. On July 2, FedEx — one of the franchise’s top sponsors and the holder of its stadium’s naming rights — released a statement asking the team to change its name, and it sent a letter to Snyder last week saying it would take the company’s name off FedEx Field if he did not change the team name. Other sponsors, including PepsiCo, Nike and Bank of America, also made similar demands.