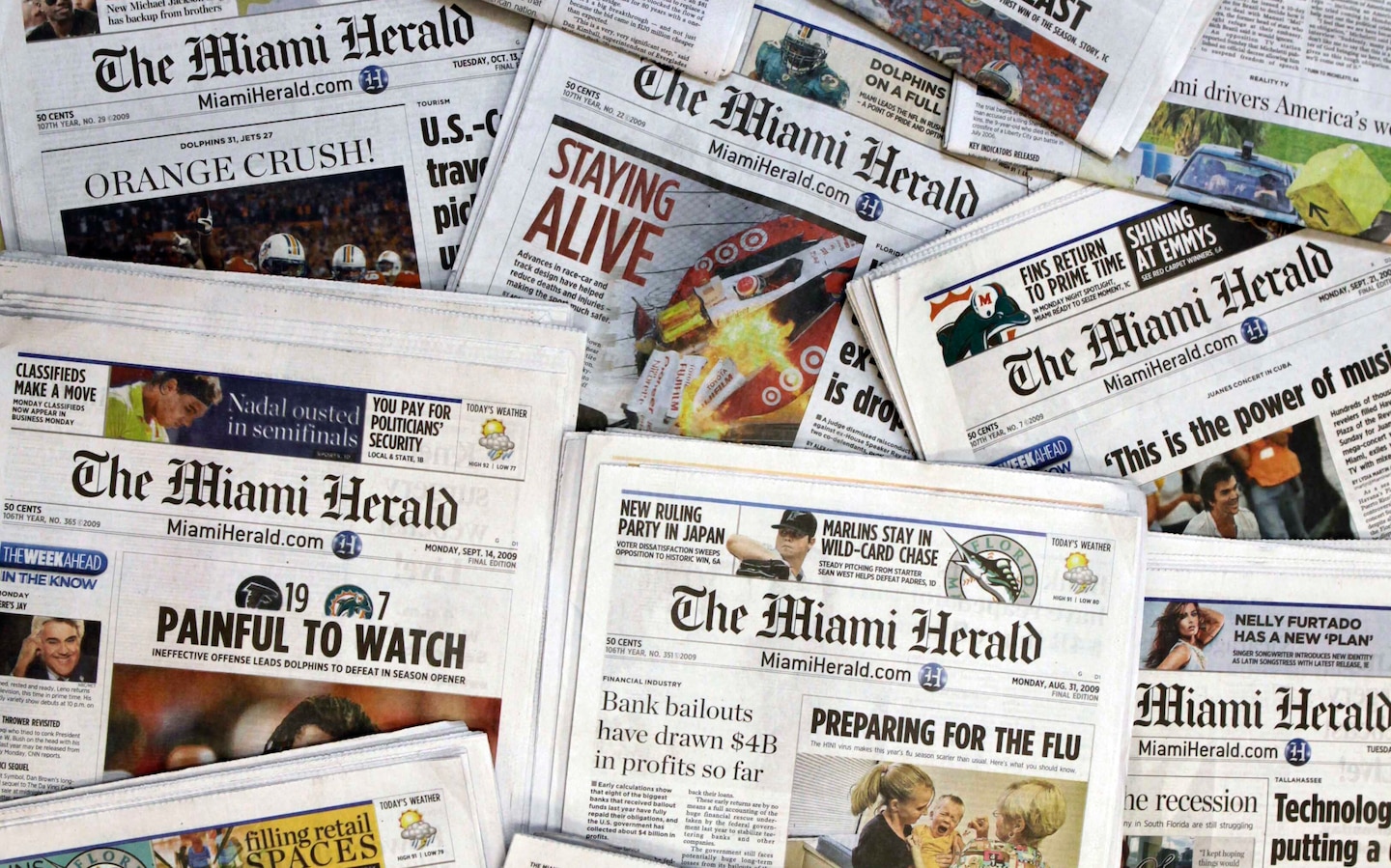 The plan is subject to bankruptcy court approval; a hearing is set for July 24.

McClatchy, hobbled by debt and pension obligations, filed for Chapter 11 protection in February. Under the restructuring plan submitted to U.S. Bankruptcy Court in the Southern District of New York, Chatham, its largest investor outside of the McClatchy family, would emerge as the sole owner and take the company private.

The publisher has said it received interest from more than 20 companies, but could provide no details about any of the bids after Judge Michael E. Wiles ordered them sealed.

But even before the coronavirus recession took hold, local publishers had long struggled with online business models and dozens of papers were snapped up by private-equity firms — including Alden and GateHouse Media, which now owns Gannett — that pursued profitability through steep retrenchments.

Chatham in a statement said it was “pleased with the outcome of the auction” and that it was “committed to preserving newsroom jobs and independent journalism that serve and inform local communities during this important time.”

“From the outset of this voluntary Chapter 11 filing, our aim was to permanently address both the company’s legacy debt and pension obligations and strengthen our balance sheet in order to provide greater certainty and stability to the wider group of our colleagues and stakeholders who benefit from a restructured McClatchy,” Craig Forman, McClatchy president and chief executive, said in a statement. “We’re pleased that Chatham and the supportive secured first-lien creditors believe in our business and our mission and are helping to achieve these goals. Local journalism has never been more vital and we remain steadfast in our commitment to delivering on our mission and continuing to serve our communities.”

McClatchy has attributed much of its financial problems to its 2006 acquisition of Knight Ridder for $4.5 billion. McClatchy had historically focused on local news coverage, and Knight Ridder had a much larger national footprint, plus better digital infrastructure.

But the deal came as readers were accelerating their migration to online news outlets, then dovetailed with the Great Recession. McClatchy again doubled down on local news coverage instead of national and international stories, the strategies that have led the New York Times and Washington Post to better financial outcomes.

Earlier this year, McClatchy suspended some pension payments and announced it had hired a bankruptcy administrator to help it secure a government takeover of its retirement plan. In November, the publisher said it would not be able to make a required $124 million payment to the fund, which, as of March 2019, was underfunded by $535 million.

McClatchy’s auction was closely followed by journalism community leaders and civic officials. The mayors of Miami-Dade County, Fla.; Kansas City, Mo.; Raleigh, N.C.; and Lexington, Ky., all wrote to the court asking that Wiles approve a sale to a responsible steward of journalism.

“Our community needs a strong daily paper that is locally rooted and locally invested in our community, motivated by the desire to serve the broader public interest and not the narrow bottom line,” Raleigh Mayor Mary-Ann Baldwin wrote. “Please consider paths for each of the local McClatchy papers that will help sustain and support strong, independent journalism.”