For Dan Snyder, apparently ‘never’ means ‘immediately’ if enough money is at stake 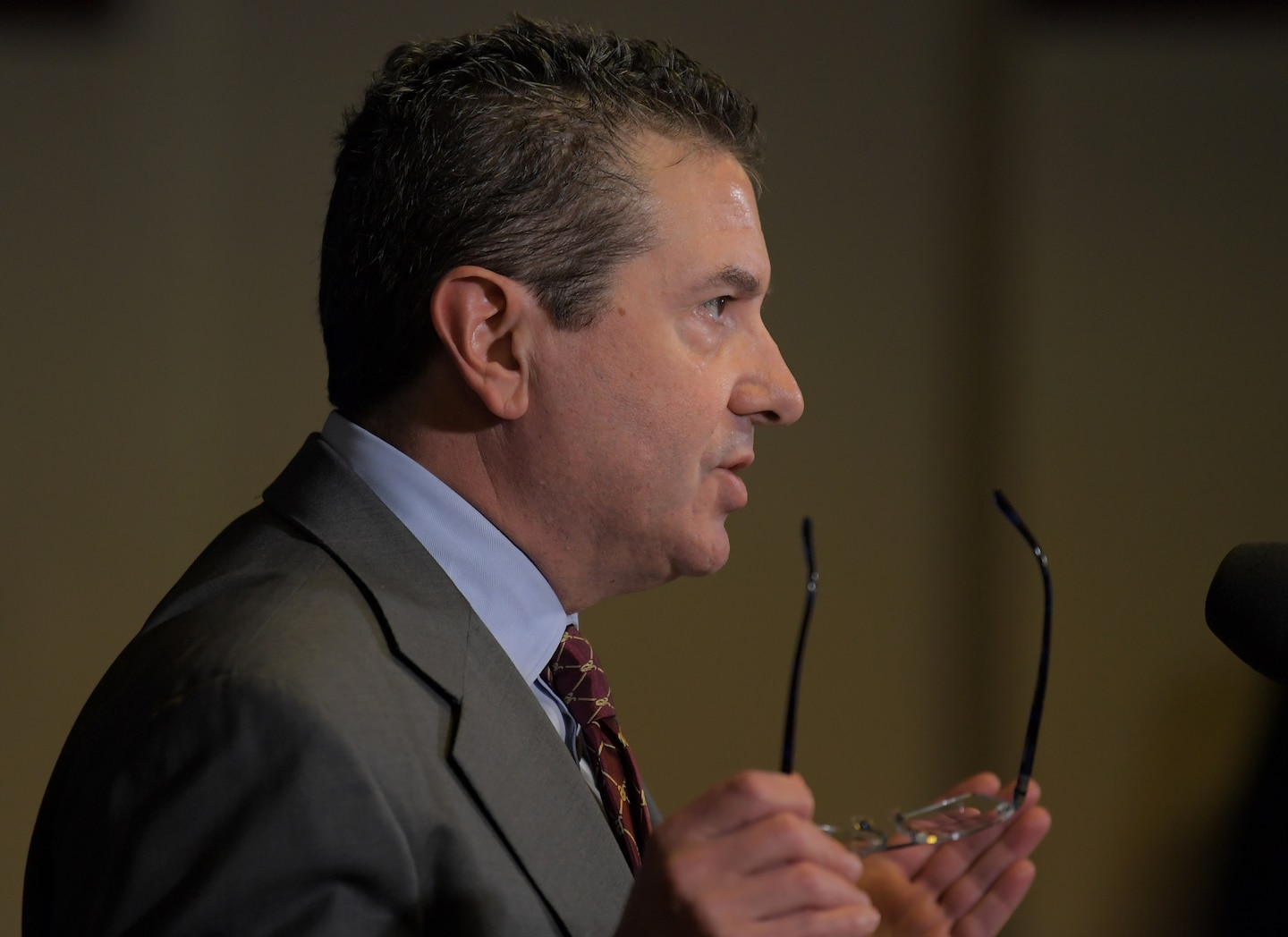 I like to believe that if I had paused to reflect about the name back then, if I had realized it was the same as calling the team, say, the “Washington Darkies” or the “Washington Chinamen,” I’d have felt the requisite outrage. But I didn’t stop to think — until roughly two decades ago, when my Post colleague Courtland Milloy started writing passionately about the issue. The scales fell from my eyes.

Not from Snyder’s, though. He bought the team in 1999, acquiring a franchise that had been the very last in the league to drop a whites-only policy and put African American players on the field. He could have started fresh with a new name and logo. But the old racist branding was part of the asset Snyder had just purchased, and while he has been an abysmal owner in terms of the team’s performance, he has been relentlessly successful at fattening his own bottom line.

Snyder took an adamant and unwavering position, declaring in 2013: “We’ll never change the name. It’s that simple. NEVER — you can use caps.”

Contrast that with the statement the team issued Monday morning: “On July 3rd, we announced the commencement of a thorough review of the team’s name. That review has begun in earnest. As part of this process, we want to keep our sponsors, fans and community apprised of our thinking as we go forward. Today, we are announcing we will be retiring the Redskins name and logo upon completion of this review.”

What made Snyder launch that effort on July 3? Perhaps the fact that one day earlier the team’s most visible corporate sponsor, FedEx — which holds the naming rights for the team’s home stadium, FedEx Field — requested that the team’s name be changed. How could Snyder’s purported “thorough review” produce a result so quickly? Perhaps the “process” gained speed because FedEx’s demand was echoed by other major sponsors, including PepsiCo, Nike and Bank of America.

The fact that a billionaire has been forced to change the name of a business employing a bunch of millionaires is hardly the most important consequence of the social justice movement that erupted after the killing of George Floyd. But it is far from trivial.

As I have pointed out before, symbols matter because they reflect a society’s values; if we are serious about diversity and inclusion, and if we truly believe that all men and women are created equal, there can be no tolerance for a name that insults Native Americans with a racial slur. And in the business world, such racist symbology affects monetary value as well; in 2020, the brand Aunt Jemima reduces the value of her pancake mix, just as Uncle Ben’s lessens the value of his “converted rice,” whatever that is.

The racist name and logo of Snyder’s team have been hurting the value of the franchise for years, though in ways difficult to measure. The economics of the NFL make it nearly impossible for an owner to actually lose money. But television and radio sportscasters have been struggling with the name — whether to use it or somehow contrive to avoid it. And home games have witnessed a phenomenon that was once unimaginable: rows of empty seats.

Most fans who stayed away were probably protesting the team’s lousy play or the insultingly high concession prices. But at least one fan — that would be me — stopped going to games because of the name.

It will be great to have a home team I can cheer for once again. I’ll just be rooting for the players, though, not the owner. Snyder has reluctantly agreed to abandon a racial slur that Native American leaders began lobbying against in 1972. “Better late than never” is nothing to be proud of.