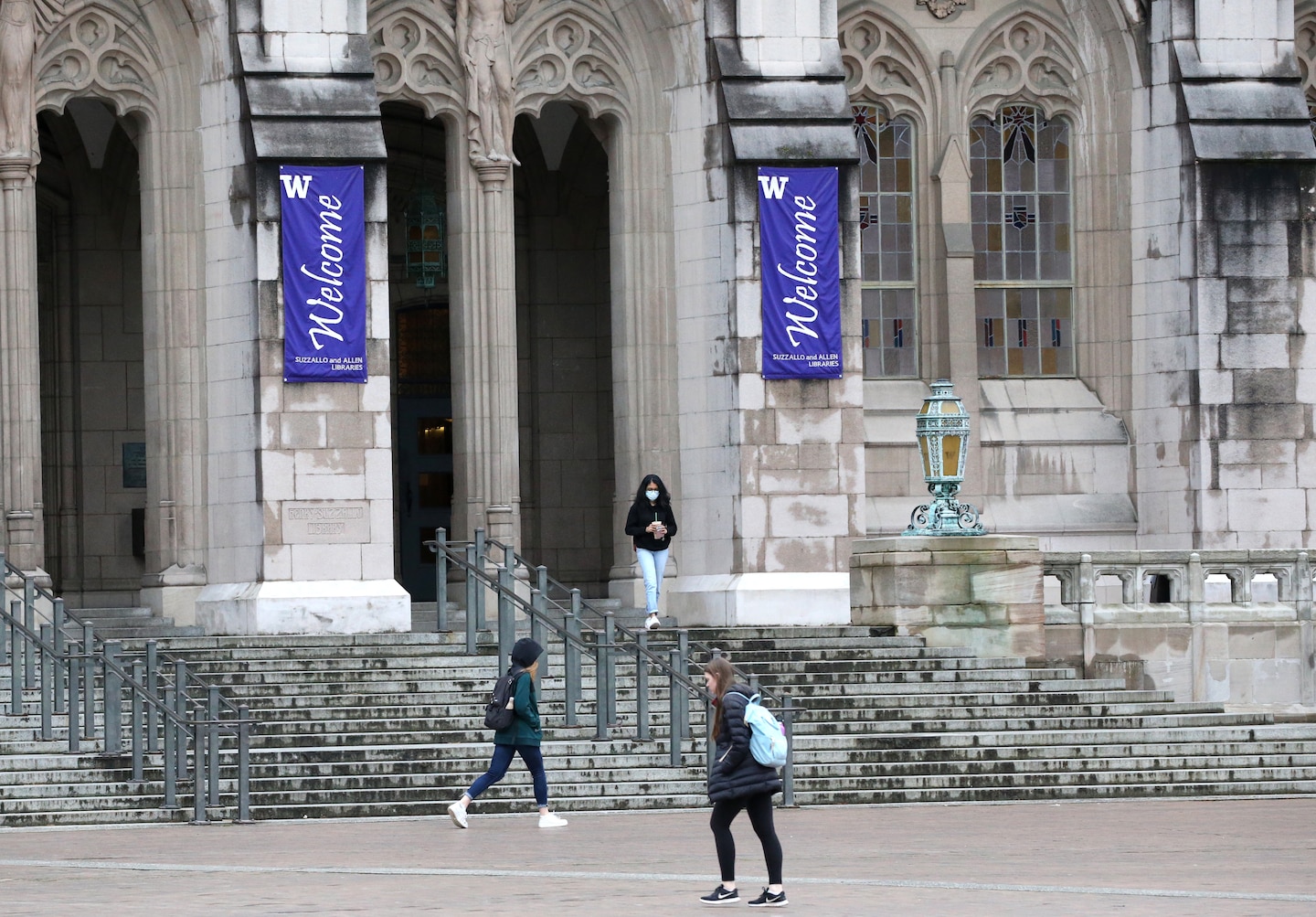 When the Trump administration on July 6 abruptly announced a policy shift that will make it more difficult for international students to remain in the country, the whole family was stunned. “It’s dream-crashing times for everybody,” said Prakriti’s mother, Shalini, 46, a biology teacher.

Shalini said she never expected something so “puny and mean” from a wealthy, developed country such as the United States. “You should have remained largehearted.”

The desire to study in the United States has flagged since the start of the Trump administration. Before the 2016 presidential election, the number of Indian students was growing annually by double-digit percentages, but the growth rate fell sharply in the 2017-2018 and 2018-2019 academic years.

The administration’s latest decision — which says that international students must take in-person classes or face deportation — will only deepen the sense that the United States is no longer as welcoming to foreign students as it once was.

The announcement makes international students a pawn in the administration’s push to get universities to fully reopen in the fall, said Vipin Narang, a political scientist at the Massachusetts Institute of Technology. The level of anxiety it has induced is “incalculable,” he said. “It really does enrage me.” Several major U.S. universities, including MIT, have sued the Trump administration in an attempt to reverse the move.

Anurag Srivastava, a spokesman for the Indian Ministry of External Affairs, told reporters that New Delhi was worried that the Trump administration decision could lead “to the return of a large number of Indian students.” A senior Indian diplomat conveyed those concerns to his U.S. counterpart, Srivastava said.

Indians studying in the United States are facing several hurdles. India implemented a ban on international flights that is scheduled to last until the end of this month and possibly longer, meaning there is no reliable way to travel between the two countries. Some students are stranded in the United States, while others managed to come home in the spring.

Saksham Arora, 20, a sophomore at Dartmouth College, returned to India in March after his classes moved online and the pandemic worsened. Arora was not planning to return for in-person classes until the start of 2021, something fully permitted by his college, hoping that the outbreak in the United States would improve in the interim. Now he worries that the delay could jeopardize his visa status.

His mother, Vibha, 52, a teacher, expressed hope that the U.S. government would retract its “impulsive” decision that has caused “stress and anxiety” among families like hers. The reason she sent her son to study in the United States was so that “the entire world would have been his nest — unlike in India.”

Tarun Thapar’s 20-year-old daughter Vatsala is still in the United States, where she is a pursuing a degree in cybersecurity at the University of Southern California in Los Angeles. The week before the Trump administration rule change, her university announced that undergraduates would learn “primarily or exclusively” online in the fall.

Vatsala is unsure whether she’ll be able to stay in the country. The family has a “lot of appreciation for the opportunities she’s been given,” said Thapar, 47. But now his daughter’s hard work is “seriously threatened.”

The U.S. position stands in contrast to that of other countries, said Anjali Uppal, an educational consultant in Delhi whose daughter is studying at Duke University. Canada and the United Kingdom, for instance, are allowing international students to take online classes with no impact on their visa status or ability to do practical training, she said.

“Every country is accommodating for international students, and the U.S. has done the opposite,” Uppal said.

Prakriti Dahiya, 19, applied to public universities in the United States as well as educational institutions in Canada and Hong Kong. A Canadian university offered her a partial scholarship, but she made the conscious choice to study in the United States, a place she had never been.

“I wanted to go to America,” she said. “It’s number one; it just fascinates me.”

When the pandemic accelerated, she managed to return home from Seattle to Delhi just before international flights were suspended. The shift to online classes while halfway around the world was difficult: Her three-hour math exam began at 2 a.m. Indian time.

All the courses she registered for in the fall term are being conducted online, placing Prakriti in the group of international students directly affected by the Trump administration rule. She was heartened to receive a letter from the University of Washington’s president, who called the move “cruel and oblivious to the reality of the pandemic.”

Prakriti has no idea what comes next. She is unable to travel to the United States and already gave up her campus housing, believing she would study online in the fall. “It’s just very scary to think about these things,” she said.

Her parents and grandparents are trying to stay positive for her sake, but it’s “very disheartening,” said her mother, Shalini. The whole experience has “hampered our beliefs” in the United States.

Tania Dutta contributed to this report.