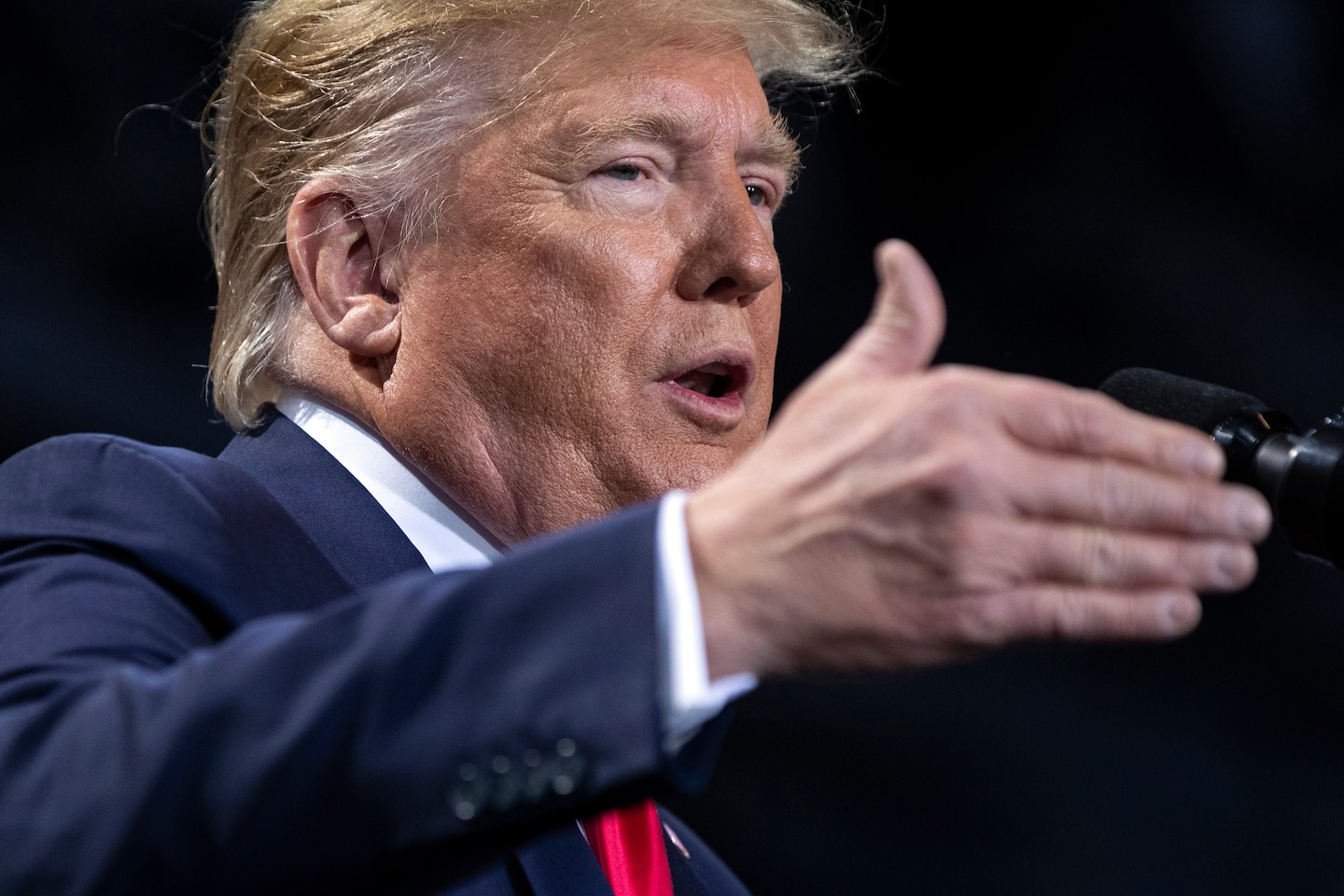 Nor does what these senators vote for in the Senate seem to matter, either. These men and women have voted to confirm hundreds of conservative judges, once known as a core Republican value. They voted for a standard Republican supply-side tax cut, another core GOP belief. Apparently voting for Republican ideas and backing a Republican president no longer qualifies one as a good Republican in the Lincoln Project’s eyes.

John Weaver, a veteran campaign strategist for moderate Republicans, made the project’s true aims even clearer this weekend. In a Post article, Weaver said, “Our task won’t be finished when Joe Biden takes the oath of office.” He said the project would seek to derail Sens. Josh Hawley (R-Mo.), Tom Cotton (R-Ark.) and others of their “ilk” from getting the next GOP presidential nomination. The only thing these men are guilty of is questioning the pre-Trump Republican economic orthodoxy on matters such as trade, regulation of the Internet and immigration. Apparently that’s also beyond the pale for a group that bears the name of a president who believed in a protective tariff all of his career.

The Lincoln Project is thus a U.S. version of a phenomenon seen worldwide: centrist conservatives who no longer feel at home in a party whose voters want a more nationalist and populist agenda. This was seen in Britain in the Brexit debate, where many important party figures broke ranks to oppose Brexit and urged Conservative voters to oppose the Conservative Party in last year’s election. A milder version appeared in Australia in 2018, when urban centrist Prime Minister Malcolm Turnbull was ousted by his party caucus for not being sufficiently mindful of conservative values on the economy and climate change. Many centrist, educated voters abandoned Turnbull’s Liberal Party in the 2019 election in favor of the center-left Labor Party or centrist independents.

But what Weaver and his buddies don’t seem to understand is that they, like their Anglosphere counterparts, are a small minority within the center-right electorate. The Tories who rebelled from their party lost badly in 2019 to Brexit-backing Boris Johnson, who attracted voters in blue-collar, historically Labour seats. Turnbull’s successor, Prime Minister Scott Morrison, won despite trailing in nearly every pre-election poll by offsetting the flight of some educated conservatives with blue-collar, former Labor voters in small-town and rural Australia.

Weaver himself has tried to move the party to the center in the past two presidential campaigns, as chief strategist for former Utah governor Jon Huntsman in 2012 and then-Ohio Gov. John Kasich in 2016. Each did well among educated moderates but crashed and burned among the 70 percent of Republican voters who are conservatives. Never Trump thus reveals its real names: Never Learn and Never Listen.

Indeed, the Lincoln Project itself is misnamed. It should be called the Doughface Project. “Doughface” was a pejorative term applied to Northern Democrats who supported Southern stances on the question of slavery in the territories before the Civil War, such as Lincoln’s strongest opponent, Sen. Stephen Douglas (D-Ill.). The Lincoln Project’s leaders clearly align with Democratic values on questions such as trade, immigration and the Internet, and are willing to, at best, overlook Democratic values on matters such as taxes, climate change and religious liberty. Democratic principles in Republican clothing: That’s a modern doughface in a nutshell.

The Lincoln Project has no future if its objective is to remake the post-Trump Republican Party in its image. Republican voters didn’t want what they were selling before Trump, and they certainly won’t want it afterward. Worldwide, center-right voters are seeking populist-tinged conservatism, and so the initiative’s only effective purpose will be to elect Democrats this fall and in the future. There’s a name for people who want to do that: Democrats.