Trump and his minions are trying to destroy Fauci. No wonder the U.S. is doing so poorly. 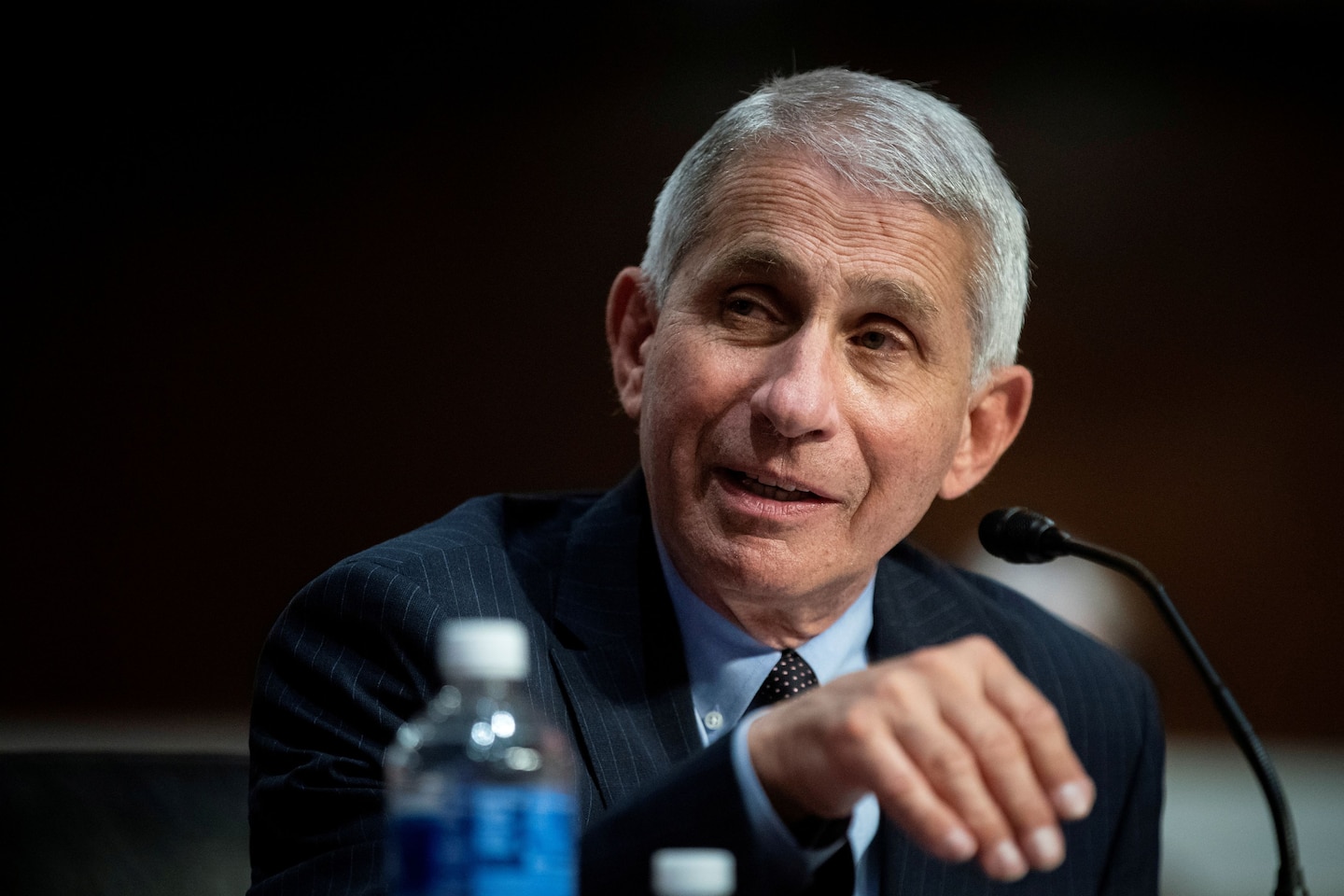 But now, Trump and his minions are going even further. They are also trying to destroy Fauci’s reputation.

There is no doubt some envy here. A poll conducted by the New York Times and Siena College last month found that 67 percent of Americans trust Fauci as a source of accurate information about the virus. Only 26 percent feel that way about a president who keeps patting himself on the back for a job well done as the U.S. death toll surpasses 132,000 and the number of new cases hits record levels.

So White House aides have begun circulating talking points to undermine Fauci, documenting how many times he has said things that have turned out to be wrong. Some of the quotes come from back in January, before covid-19’s impact in the United States had even begun to be felt. And as my colleague Aaron Blake noted, many of the Fauci statements being circulated by the White House are incomplete and taken out of context.

Those who put together this dossier do not see any irony in the fact that, in most of these instances, Fauci’s error was in playing down the danger — which is something that Trump does practically on the hour.

What’s different is that Fauci, unlike Trump, is willing to recognize and admit his missteps. He has the experience to know how it works when you are trying to figure out how to deal with a new public health threat.

That was the case, for instance, with the AIDS epidemic. When the first mysterious instances of catastrophic immune failure arose in 1981, Fauci — who at the time headed the National Institutes of Health’s immunoregulation lab — became intrigued, though he acknowledged in a 2018 interview with me that the nature of the disease and who might be vulnerable to it were “kinda fuzzy” in the beginning.

“At first we thought it was gay men, and then it was injection drug users, and then Haitians — which was a mistake,” he said. Other groups, including people who had received blood transfusions, started becoming ill.

“I spent a considerable amount of the next few years trying to do research, which we did. But the patients were still sick. We really had to spend a lot of time with the patients. So I was knee-deep in the suffering of this group,” he said. “They didn’t have any idea how they got infected. They were just doing what they did in their lives.”

Eventually, science figured it out, though coming up with effective treatments took many more years — in no small part because politicians kept interfering. Social conservatives argued that AIDS was the result of a moral crisis, not a health one. Activists had to battle for increased federal spending on research. They also had to defeat proposed mass-testing programs that would have driven the most vulnerable communities, who were already on the margins of society, further underground and heightened the stigma around the disease.

Surely, Fauci must be seeing the parallels now, as even such basic measures as wearing a mask in public have become political signifiers.

Scientific understanding can grow and evolve even in the case of ancient diseases.

The World Health Organization’s declaration in 1980 that smallpox had been eradicated, for instance, marked one of the most spectacular public health successes in history. But the final breakthrough became possible only after research in the 1960s showed the disease could not be defeated by mass vaccination alone; vaccination had to be backed up by surveillance and contact tracing.

In other words, ending smallpox was a war that had to be fought on multiple fronts — and with international scientific solidarity. Another lesson that applies today.

Trump, who is allergic to admitting error, has apparently decided that he doesn’t want to listen to Fauci’s expert advice anymore — if, in fact, he ever really did. But as for the rest of us, we should be learning and adjusting as Fauci does. It could mean the difference between life and death.

The Washington Post guide to writing an opinion article

Republicans are bringing extremism to the mainstream

For Justice Thomas, the Roberts court is more feud than family

Biden is doing nothing to fight inflation. We should be grateful for that.

White Americans must speak out against white supremacy

We once thought big about ending hunger. Can we do it again?