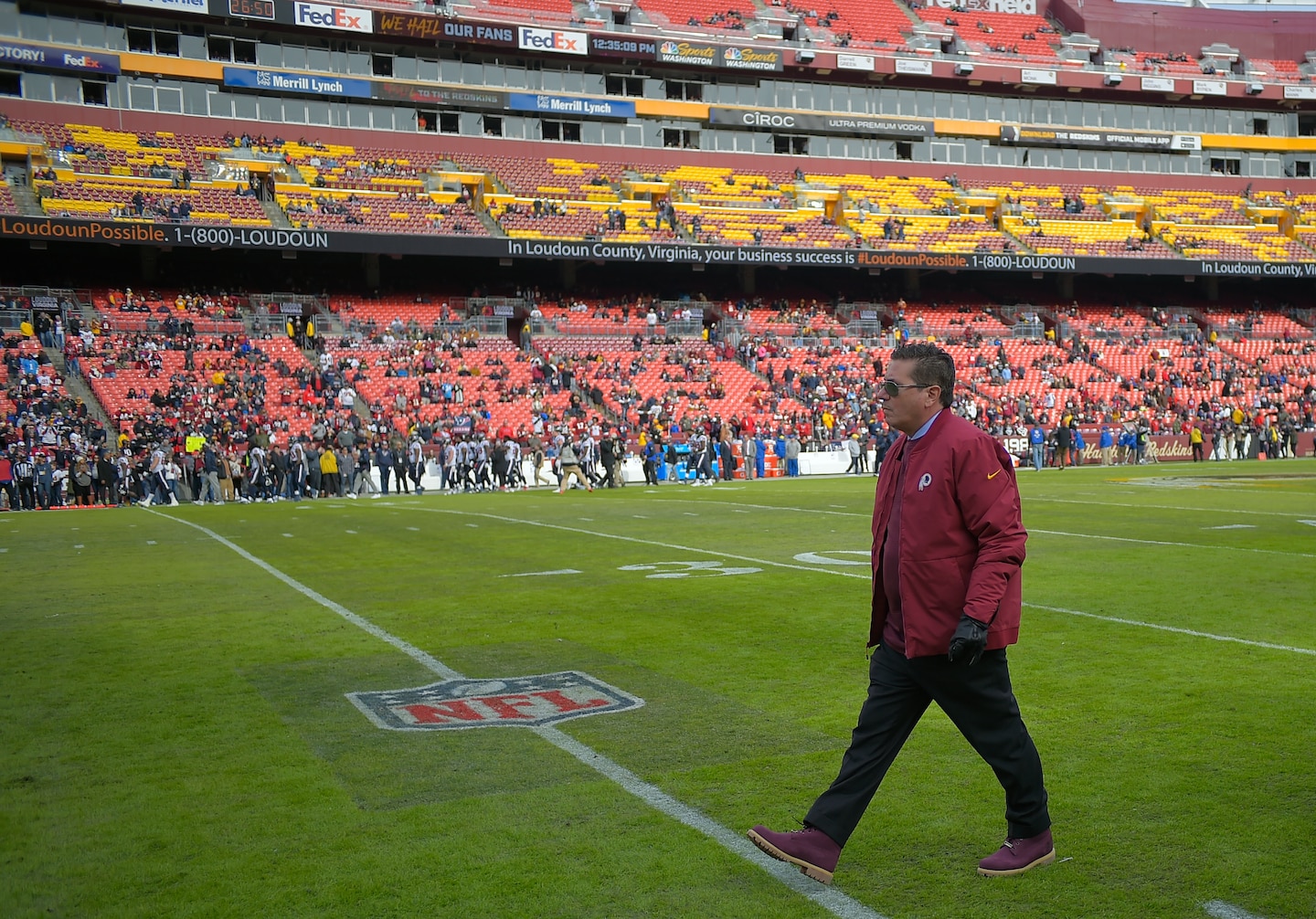 Now, a half-century late, Washington’s football team has decided to put itself on the right side of history, too.

“Today, we are announcing we will be retiring the Redskins name and logo,” said a statement from the team that said a new name would soon be introduced. The terse, three-paragraph statement came just 10 days after the team, under pressure from its biggest sponsors, announced it was undertaking a “thorough review” of the name that has defined the team for 87 years but was widely — and correctly — seen as a racist slur. Team owner Daniel Snyder, who purchased the valuable NFL franchise in 1999, had been steadfast in his determination to keep the name. “We’ll never change the name. It’s that simple,” he famously told USA Today.

His turnaround — or what the New York Times characterized as his “grudging acceptance” — in the space of a few weeks was the result of the nation’s dramatic awakening about racism and all its inequities after the killing of George Floyd. Corporate America felt public pressure to show a commitment to diversity, and the league needed to atone for its tone-deaf handling of the protests for racial justice by Colin Kaepernick and others. When FedEx threatened to yank its name from the team’s Landover stadium and Nike stopped selling the team’s gear, Mr. Snyder was left with no real choice. Good that action by such companies served as a catalyst, but what should not be overlooked is the valiant work of Native American activists who tirelessly advocated for a name change, often in the face of derision about “political correctness.” That, sadly but not surprisingly, was how President Trump recently mocked the team’s decision.

What happens next will show whether Mr. Snyder has learned anything from the long-running controversy. The team’s announcement included no acknowledgment of the hurt caused by the name, and there are worrying reports that Mr. Snyder and Coach Ron Rivera have come up with two possibilities but want to confer with Native American and military organizations to make sure the new name properly honors both. A new native-inspired team name or mascot that appropriates native culture would be a mistake, as Kevin Gover, director of the Smithsonian’s National Museum of the American Indian and a citizen of the Pawnee Tribe of Oklahoma, recently wrote in a Post op-ed. “Being your mascot is not an honor, nor does it honor the bravery of native people,” he wrote. “In fact, it would be doubling down on the way your team has mocked our history and culture, reinforced stereotypes and promoted prejudice.”