Phil Spencer on the ‘console war’ mentality, and Xbox’s shift away from the box 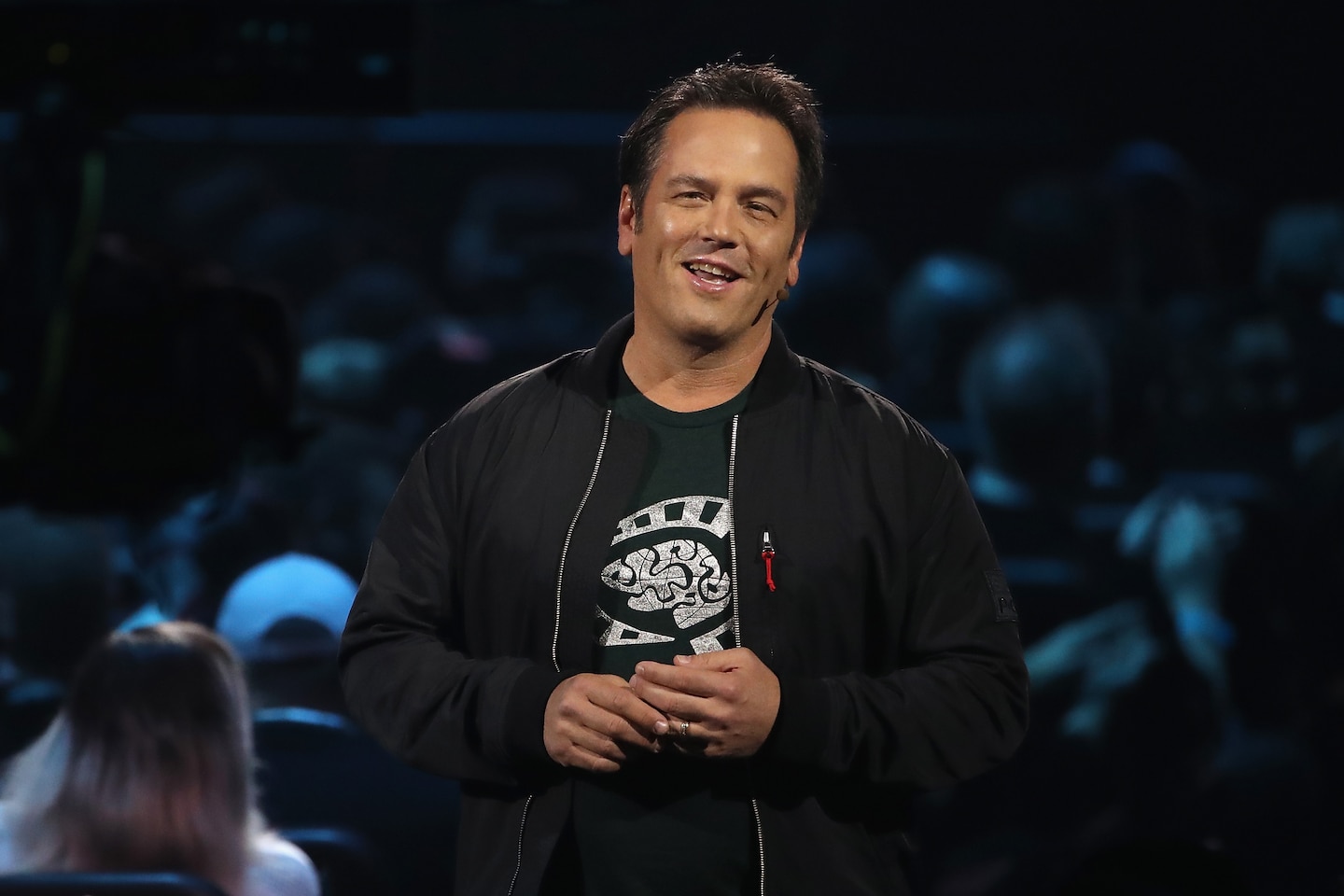 “This idea that in order for the industry to grow, some companies must succeed and others must fail … it doesn’t help gaming reach the potential it should,” Spencer tells The Post. “We should be driven to help gaming as an industry grow, for creators to take the biggest risks they can. When a great game comes out, we should applaud it, whether it’s for PC, or PlayStation or on a Switch.”

“We should focus on this industry that we love and see it continue to grow. And we should protect it from the issues that it does have,” said Spencer, adding that recent conversations around accessibility, inclusivity and addressing toxic, harmful communities have highlighted what truly undermines the industry. “If we’re going to spend energy, let’s go spend it on those things, not ‘my piece of plastic is better than your piece of plastic.’ I don’t think that’s a productive conversation.”

Spencer’s view on this isn’t new. After all, he’s spent the last half-decade moving in that direction, and thereby distinguishing the Xbox brand from the rest of the competition. The upcoming Xbox Series X is a big deal, but it’s no longer the only star of Microsoft’s gaming strategy, and it’s going to take some time for its fans to adjust. Microsoft is less interested in ruling a single platform like consoles, and more about bringing the Xbox to as many platforms as possible.

It’s why Spencer revealed on Thursday that Xbox Game Pass Ultimate, Microsoft’s Netflix-like subscription service for games, will also come with its upcoming “xCloud” feature, allowing those games to be played on mobile devices like smartphones and tablets.

It’s why he and top Xbox representatives are constantly reminding players of the upcoming “Smart Delivery” feature, which only requires a single purchase of an Xbox game to be able to access the Xbox One or the new Xbox Series X version of the game. It’s a communication challenge for the Xbox team, especially when it’s throwing out all these new terms.

“With the ability to name things [like Smart Delivery], it allows our customers to ask questions of publishers,” Spencer said. “It’s a set of expectations customers should have for content.”

Spencer said developers are already creating games that are focusing on different platforms. For example, the two most popular video games of the current century, “Minecraft” and “Fortnite,” are available on almost every modern tech device today. Microsoft bought “Minecraft” while Spencer headed the Xbox team.

The Xbox is basically trying to bring adaptability to games the way app users enjoy services. An Instagram user with an iPhone 5 from 2013 will still use their same account in 2020 with a newer iPhone 11.

“Bringing up an analogy like Instagram is so great as an example,” Spencer said. “Gaming in a lot of ways has been disconnected from the social norms that people on every other platform can have. Imagine in Spotify, if I was on my PC to create a playlist, and I booted it on my phone, I didn’t see the playlist. Of course a login name means that all my favorites and playlists come with me across every device. … Gaming has advanced for sure, but we’re a little behind some of the apps and other platforms in terms of that capability.”

Expanding the importance of Xbox Game Pass, which in April marked 10 million subscribers, means Xbox is adopting a new role as a games curator, not unlike the Netflix algorithm that suggests the next show or film.

Spencer outlined a bit of the philosophy behind the conversation in choosing which games to promote on the subscription service. He thinks of how shows like “Tiger King” might’ve not been green lit by major studios, and hopes Xbox Game Pass can provide similar explosive potential for newer game concepts.

He also thinks of games like “A Plague’s Tale: Innocence,” a game from a smaller studio in France about immigration and a viral pandemic, and how that game would have such a hard time marketing itself during the current moment.

“Because there’s such an initial friction for a new customer to get into a game, which includes the retail price point, games have to do things and work really hard to overcome that friction,” Spencer said. “Game Pass games are games that test the traditional tropes of games, and allows creators to get adventurous.”

As the industry moves on to a new epoch, customers might see a new price point. The upcoming game “NBA 2K1” was recently announced to be $70 for Xbox Series X and PlayStation 5. The game will not use the “Smart Delivery” feature.

Spencer said he can’t comment yet on what Xbox’s first-party games will cost, but he stressed that games come at a larger variety of price points than ever before, including several high-quality free-to-play games.

“As an industry, we can price things whatever we want to price them, and the customer will decide what the right price is for them,” Spencer said. “I’m not negative on people setting a new price point for games because I know everybody’s going to drive their own decisions based on their own business needs. But gamers have more choice today than they ever have. In the end, I know the customer is in control of the price that they pay, and I trust that system.”

Mixer, Microsoft’s streaming service that recently shut down, is one strategic pillar that won’t make the jump. Spencer said Mixer, which never owned more than a single percentage point of the streaming market, couldn’t reach the scale they had hoped.

“We had to take this and rethink how we’re going to have an impact on the community,” Spencer said. “It wasn’t about a lack of community effort … we just couldn’t find a path to get there. So we’re going to try different ways moving forward.”

Xbox has a big showcase scheduled for July 23. More information will come about the Series X, and most importantly, “Halo Infinite,” the upcoming installment of Microsoft’s marquee franchise. But it’s also another chance for Spencer and his team to communicate Xbox’s strategic shift from focusing on a single box. He says he gets the skepticism.

“It’s a transition for many of us that come from the traditional console business,” Spencer said. “All of the business proposition was centered around how we sell one device. … Every other form of media is ubiquitously around them. They can listen to Spotify on an Xbox and watch ‘Game of Thrones’ on a phone. In order for gaming to realize its full potential, we need to build the experience around the player, not around the device.”