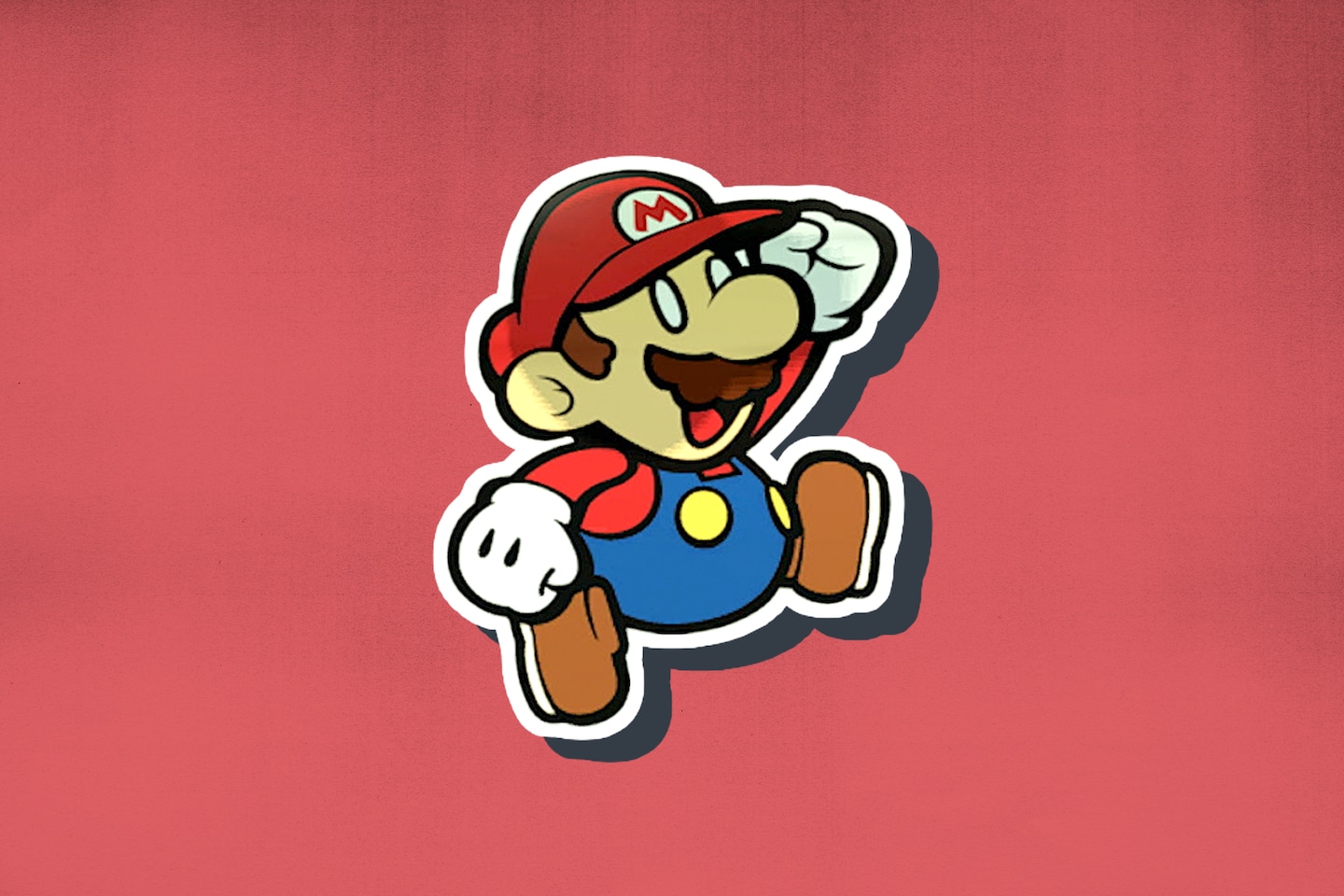 The worst part? Well it really depends on whether you wanted a Mario RPG adventure. If you did, that’s the worst part, and old school “Paper Mario” fans are begrudgingly used to it. I am one of them.

Mario has a long role-playing history. It started with the seminal Super Nintendo release “Super Mario RPG: Legend of the Seven Stars,” made by “Final Fantasy” designers back in 1996. It was one of the first times those developers experimented with traditional role-playing battle mechanics. It was focused on more engaged action (with timed button presses) and an easier difficulty to wean in players new to the genre.

“Super Mario RPG” never returned. Instead, it turned into the “Paper Mario” series by Nintendo studio Intelligent Systems. It was modeled off the traditional foundations in “Super Mario RPG,” and its Nintendo 64 and GameCube sequels are now considered classics in the genre. Then with its next three sequels, they started changing up the battle system, removing experience points and levels, and messing with form. This departure is intentional, Nintendo told Video Games Chronicle in a recent interview. The idea, as with almost all of Nintendo’s titles, is to introduce the series to new audiences.

So in 2020 we have “The Origami King.” Its newest battle innovation comes in the form of a spinning board. Each battle has you trying to align enemies in a straight line or grouped up together to attack with a stomp or a hammer. That’s as far as the regular battles go for the entire game. There’s no leveling system or improving anything besides learning a few of the similar “spin” combinations to always ensure a win. Every enemy encounter pulls you out of the story and drops you into an arena that looks like a mix between a board game and a roulette wheel.

The only real metric for success is the amount of coins you have, which can go toward better shoes or hammers (that eventually break), or to help you win fights faster. Coins flow in this game like they did in “Luigi’s Mansion 3” or “New Super Mario Bros. 2.” There’s a ton of money, and little use for it.

I can appreciate what this game is doing. Every fight feels like a little brain teaser in between the set pieces for the joke-per-minute comedy. It’s always engaging. You’re always keeping an eye on enemy placement, and just as you did in the Super Nintendo era, timing button presses during your attacks for higher damage.

The “Paper Mario” games (as well as the very-much-missed “Mario and Luigi” RPG series) were always known for incredibly earnest humor, told with wide-eyed wholesomeness. Olivia, the sister of the Origami King antagonist, embodies this spirit. She’s your spirit guide through the adventure, and a player surrogate, commenting on every strange little nuance of Paper Mario’s two-dimensional existence.

The aforementioned hidden Toad people aren’t the only ones that will give you the giggles. Everyone plays off Mario’s trademark silence and Luigi plays the more competent yet hapless brother. There’s even a Koopa cult, all capitalized on by an entrepreneurial Toad charging them to worship a false idol. Bowser, Mario’s arch nemesis, is always a delight once the roles are reversed and he becomes the forlorn victim.

And the Paper universe has never looked better. While Nintendo isn’t as interested in snazzy graphics as other console makers, its developers have a keen eye for detail. The paper materials, from Mario to the creepy origami enemies, have raised textures, giving them a handcrafted feel. You might want to push through just to explore the larger worlds — navigating between islands and across a purple-hazed desert in vehicles.

I say might, because “Paper Mario: The Origami King” didn’t motivate me. Despite the delights in between battles, like many other reviewers, I opted to try to skip every single one I could. They’re hard to avoid too, and many fights might just pop out of nowhere, resembling the “random battle” systems of older RPG titles.

If I’m trying to purposefully avoid engaging in a game’s central mechanic, that’s a sign that something failed. For me, the small clicks in my brain every time I finished a spinning puzzle just weren’t enough to feel rewarding or pleasurable. Combat felt like a chore.

This is especially evident when Mario has to fight papier-mâché enemies in real time, attacking with the hammer in the in-universe game world. In contrast with the rest of the game, these fights are a small taste of the real-time action of “Super Paper Mario.” In these moments, I stay immersed in the pretty world, rather than being pulled onto a board game arena every few seconds.

Your mileage may vary. The game can be very relaxing, and for you, that relaxation might not morph into monotony like it did for me. I highly recommend watching YouTube videos of the gameplay. See if it clicks for you, because the story, as usual, is probably worth exploring.

In the meantime, people looking for a role-playing experience, like myself, will have to follow a different paper trail.