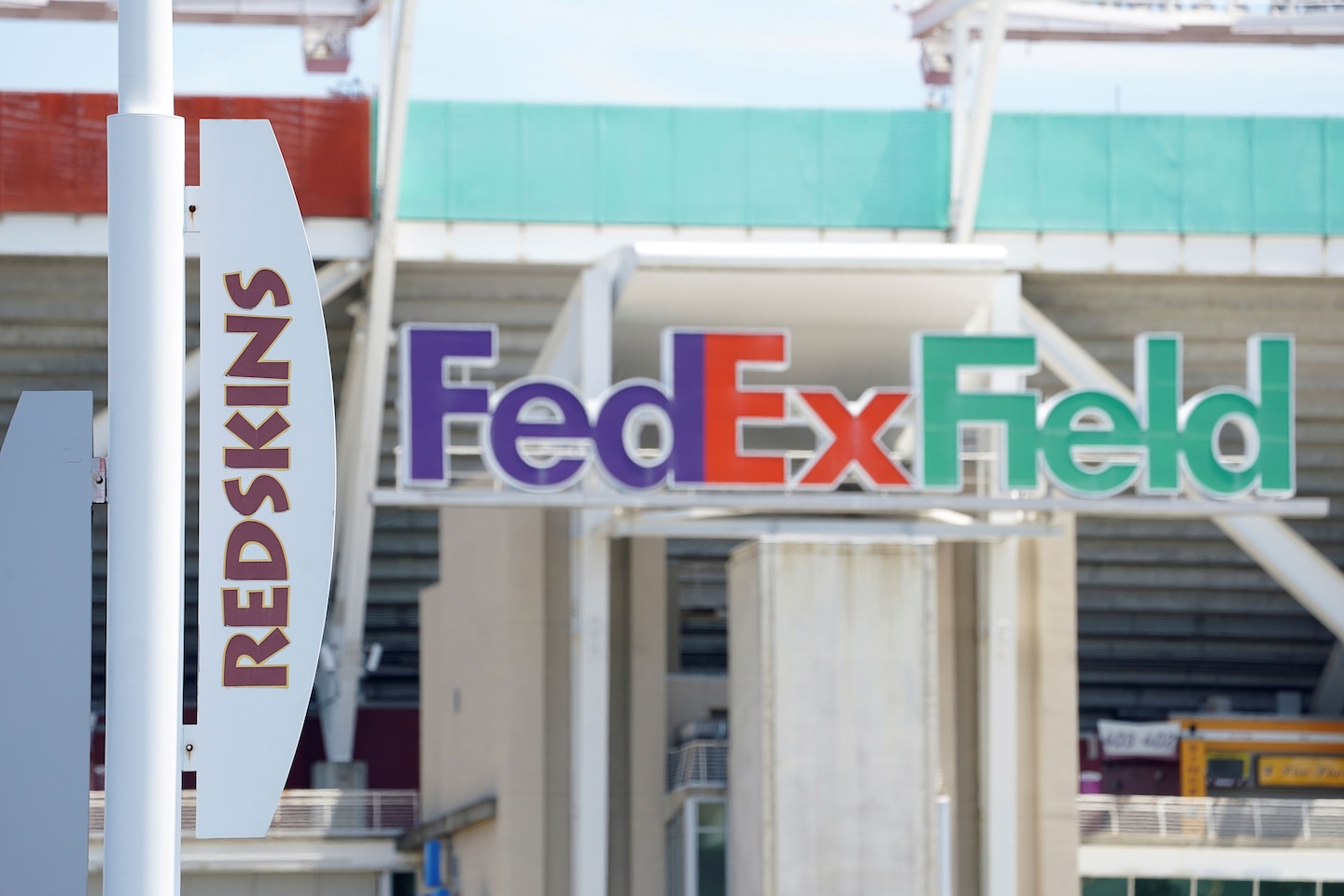 A person with knowledge of the team’s new structure said Bateman will speak more on non-football topics.

“Terry Bateman is a man I trust and have worked with for many years,” Snyder said in a statement announcing the hire. “I can’t think of a better individual to help spearhead this organization’s marketing efforts into this new era.”

The statement said Bateman will be in charge of the team’s name change and re-branding and will handle all of the marketing, sponsorship, business strategy and broadcast operations. Larry Michael, Washington’s longtime play-by-play announcer and vice president of broadcasting, retired last week. Michael was among the former Redskins employees accused of sexual harassment in The Post’s report.

Bateman has been with the franchise two other times and is one of Snyder’s most trusted advisers. He was the team’s chief marketing officer during Joe Gibbs’s second run as coach and later an executive vice president from 2015 to 2018, overseeing Snyder’s Red Zebra network of radio stations. He also has been the CEO of Snyder’s Dick Clark Productions as well as two other companies, Barton Cotton and NTN Buzztime.

In a recent interview, Bateman said he was excited about the franchise’s reorganization that had come after Allen’s departure, raving about several of the executives who had been put in place on the business side. “I’ve never seen a better group of people than we have now,” he said.

“I am very excited to be joining the organization at such a critical moment in history,” Bateman said in the statement. “I want to thank Dan for giving me the opportunity to come back and provide my perspective and expertise while we work to develop a new era for this proud franchise.”