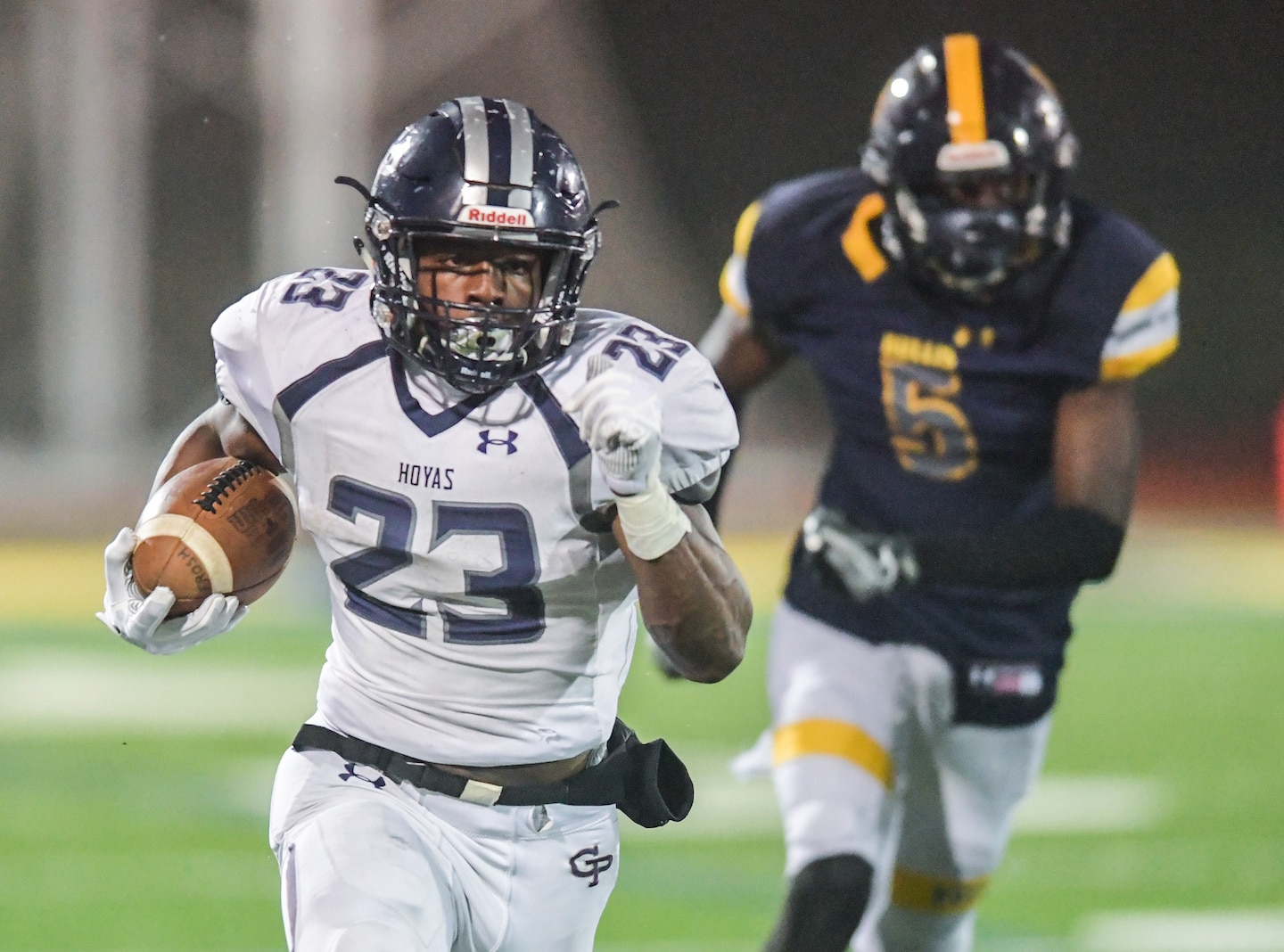 The Washington Catholic Athletic Conference, the area’s highest-profile private school league, is discussing similar changes. The heads of school and athletic directors from the WCAC’s 12 full-time member schools are scheduled to meet Thursday about the sports schedule, and multiple scenarios, from postponing the fall season by a month to rescheduling it until spring, are set to be considered.

The other leagues’ shortened calendars, a strategy adopted last week by the D.C. State Athletic Association, will feature winter sports from January to mid-February, fall sports from February to early April and spring sports from April to late May.

“This delay will provide the flexibility necessary for schools to focus first on a safe return to school as well as a longer window to implement health guidelines and acclimate all students to physical activity,” the statements read.

Ed King, the athletic director at DeMatha and the WCAC’s football commissioner, said he still maintains hope for some sort of fall football season. If the pandemic grows worse in the flu season of January and February, he reasoned, it could end up wiping out all three high school seasons.

Private schools are in a gray area because, while they must follow state and local health guidelines regulating how many people can gather in one place, they are not bound by school systems or state athletic associations. Some Washington-area private schools, such as those in the WCAC, also have resources that public schools may not. At Good Counsel, conditioning workouts have begun with one athlete on each weight machine and the machines wiped down after every use. The school hired an industrial company to go through the weight room at night with a disinfectant fogger.

Archbishop Carroll defensive coordinator Derian Quick wrote on Twitter that “we gonna be playing football in DC at Carroll,” even if it’s not until early in 2021.

“We have quite a bit of leeway,” Good Counsel Coach Andy Stefanelli said.

For many players in the IAC, ISL and MAC, the possibility of having a shortened season in the spring provides hope. All three leagues have member schools in the District, Maryland and Virginia, and each jurisdiction has provided different clues to its plans this month. Many players and coaches took notice Tuesday when Montgomery County Public Schools announced the cancellation of its fall and winter seasons.

“I’m really happy that we still have some kind of season,” Georgetown Visitation basketball guard Alexandra Eldredge said. “We’re sad that it has to be shortened, but we’re glad we can have anything because we know some public schools have had problems.”

The Virginia High School League will decide among three modified sports calendars next week, one of which features a similar condensed schedule that would begin in December. While the later start provides more time for leagues to finalize logistics and monitor national trends, uncertainty remains.

“We understand that the situation may change significantly during the course of the school year, and we will remain flexible and adjust our plans as necessary,” the statements read.

As alternative plans were being discussed, many fall programs proceeded with summer preparations. At Landon, the football team hd held socially distanced workouts without equipment over the past few weeks. Even with a spring season still possible, the loss of fall football took a toll.

“It’s extremely disappointing for our players and their families as everyone was working hard getting ready for the fall season,” Landon Coach Paul Padalino said. “I don’t think this was unexpected given everything that’s going on around us. Still, it’s disappointing and sad.”