The U.S. ramps up its confrontation with China 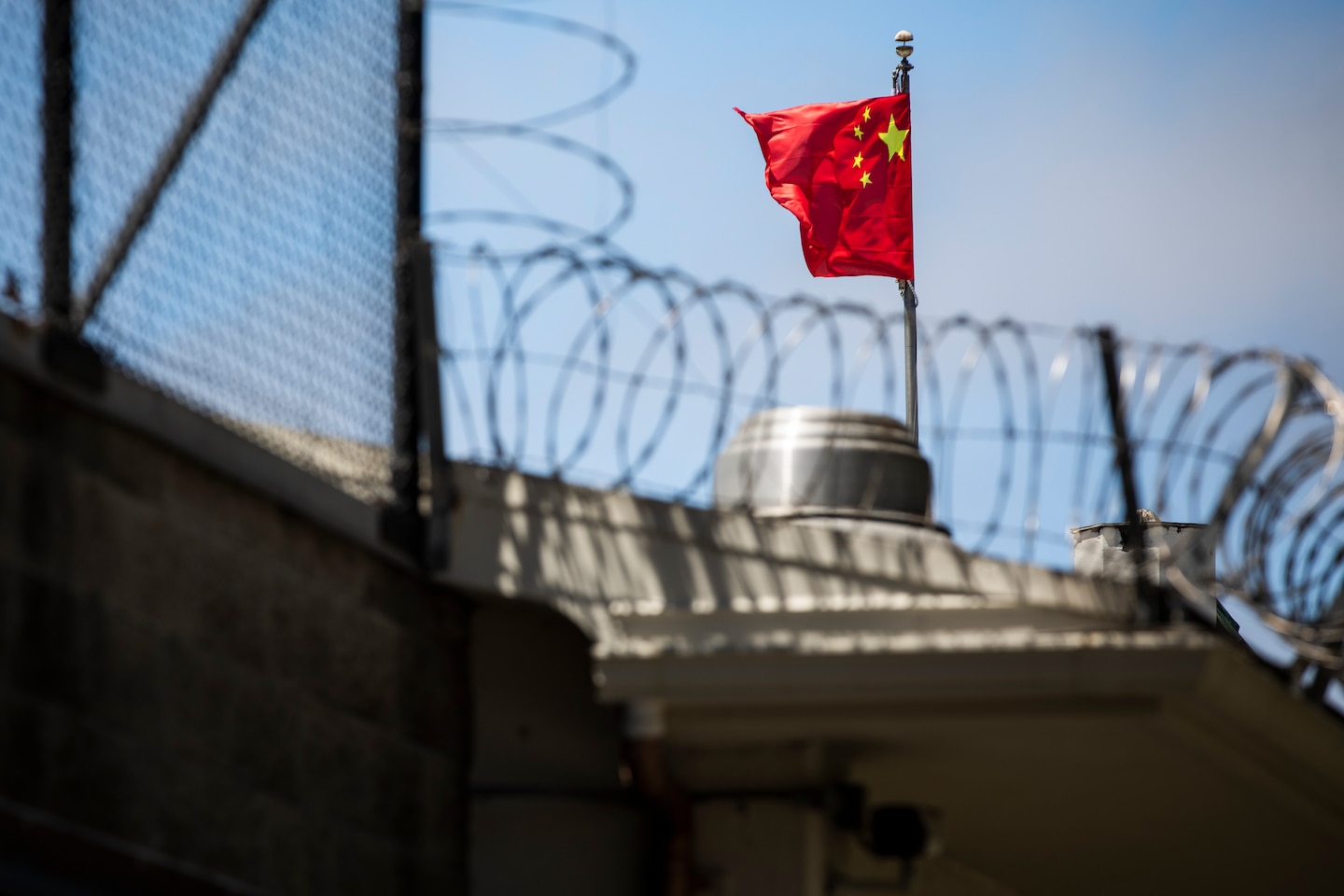 It’s just another week in the spiraling U.S.-China relationship. At a news conference, Chinese Foreign Ministry spokesman Wang Wenbin hinted at retaliation, saying that “in response to the U.S.’s unreasonable actions, China must make a necessary response and safeguard its legitimate rights.” He described the U.S. allegations of espionage as “malicious slander.”

The Trump administration only further upped the ante. On Thursday, in what was billed as a “major” foreign policy speech, Secretary of State Mike Pompeo spoke of the dangers of “Communist China” to the future of the “free world.” He branded Chinese President Xi Jinping a “true believer in a bankrupt totalitarian ideology” in pursuit of global Marxist “hegemony.” Pompeo scolded those within the United States and elsewhere in the West who had chosen the path of “timidity” and acquiescence to China’s perceived manipulation of the global system and plans for further domination.

Speaking in California at the Richard Nixon Presidential Library and Museum — named after the president who first opened U.S. relations with the People’s Republic — Pompeo conjured a world shaped by an ideological war dividing the West and China. He declared that “if we want to have a free 21st century,” then “the old paradigm of blind engagement with China” could no longer continue, a reiteration of the administration’s view that its predecessors were too soft in their approach to Beijing.

But the United States’ top diplomat stopped short of outright calling for regime change. He said the Communist Party “fears the Chinese people’s honest opinions more than any foreign foe” and that it was incumbent on the West to better “engage and empower the Chinese people.”

Pompeo’s critics in the United States are familiar with the script — a sort of belligerent posturing that has included the Trump administration’s “maximum pressure” campaigns against the regimes in Iran and Venezuela. But Pompeo, who conducted a quick trip this week to Europe, where he met a leading Hong Kong dissident in London, is seeking to harness growing global consternation with Beijing and echoed calls from some hawkish corners for a newfangled “alliance of democracies” to better counter China.

This comes at a time when China is asserting itself in bolder and more provocative ways than before, from draconian crackdowns at home to recent expansionist maneuvers in the seas to its east and along its mountainous border with India. Inside China, some nationalist commentators are openly discussing the idea of an invasion of Taiwan, even as the United States expands arms sales to the island democracy that Beijing views as its own.

While the Trump administration has essentially abdicated a position of global leadership during the coronavirus pandemic, China’s authoritarian rulers have hardly boosted their own image. “If there is a silver lining to the current crisis maelstrom, it may be that Beijing has pulled back its own curtain, giving the world an unsolicited preview of unconstrained Chinese might,” Kurt Campbell and Mira Rapp-Hooper wrote in Foreign Affairs. “By leaving a power vacuum in the world’s darkest hour, the United States has bequeathed China ample room to overreach — and to demonstrate that it is unqualified for a position of sole global leadership.”

But either Trump or his Democratic opponent Joe Biden — should the latter emerge victorious in November — will have to take stock of the risks of the current path of escalation. “Closing the consulate does not appear to be part of a coherent strategy to deter or compel China to alter its behavior,” Jessica Chen Weiss, an expert on Chinese foreign relations, told my colleagues. “It looks more like a ‘shock and awe’ strategy to distract U.S. voters from the Trump administration’s disastrous response to the pandemic.”

Kurt Tong, a former U.S. consul general in Hong Kong, argued during a webinar this week that the United States needs to pursue “concerted diplomacy,” rather than rhetorical broadsides, to remind China of its own overreach and miscalculations. He waved away Pompeo’s insistence on plunging the world into a grand ideological struggle. “China is an authoritarian state,” said Tong, but “the U.S. isn’t going to succumb to authoritarianism because China is abusing its own population.”

“Both sides should practice some ideological humility,” wrote Jie Dalei, a professor of international studies at Peking University, as part of a compilation of U.S. and Chinese academic voices on the current state of affairs. “One does not have to change [or] become the other to be able to coexist. In fact, the existence of multiple competitive ideologies is the normal state of affairs throughout most of human history. The domination of one ideology in the global marketplace of ideas is the exception rather than the rule.”