Don’t believe the Kremlin. Russia is plagued by police violence, too. 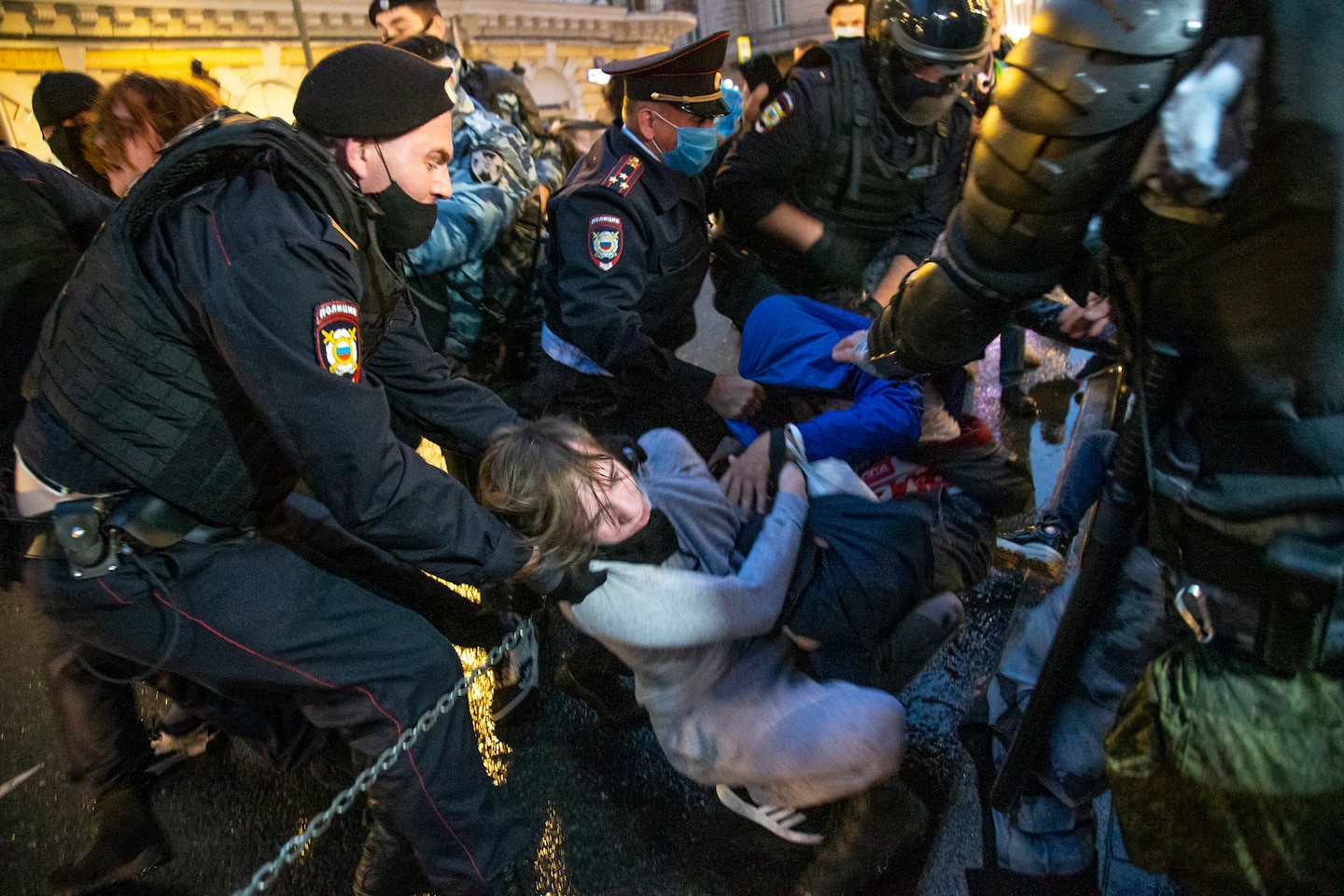 Cases like this one remind me why I became a lawyer in the first place — and why I established Agora, an association of human rights lawyers across Russia specializing in cases of state violence. We obtained our first conviction of a policeman for violence in 2004, and since then our team has secured charges for more than 200 police officers, prison officials, soldiers and members of the security services for torture, murder, extortion and rape. Every injustice avenged is a cause for celebration. But the struggle is becoming harder, and the stakes are getting higher.

Given this environment, it comes as little surprise that the Kremlin has seized the opportunity to divert attention by stirring up indignation over police violence in the United States. Since the tragic killing of George Floyd earlier this year and the protests it has unleashed, Russian officials have been working full-time to focus Russian public opinion on the abuses committed by American police.

In a statement dripping with sarcasm, President Vladimir Putin’s spokesman Dmitry Peskov has aired his “concern” about human rights abuses in the United States and Putin himself has characterized the protests as “mayhem and rioting.” At the same time images of the violent fringes of the demonstrations have been broadcast nonstop across Russian state-owned media.

This coverage is intended to show that protests in the United States are chaotic and ineffective, and is used as another excuse to undermine demonstrations at home. Official media argue that domestic protests are backed by outside and inside enemies to destabilize the regime — usually implying that this justifies a further crackdown. Earlier this month Putin won a stage-managed vote on constitutional amendments that would allow him to potentially rule until 2036.

The Russian state clearly has a deep-seated fear of popular protests. The large protests in big cities that followed parliamentary elections in 2011 presented a serious challenge to Putin’s rule. In the years since, thousands of protesters have been arrested on trumped-up charges, and violent police tactics against demonstrations have become the norm. Recently, the police have resorted to extreme violence in broad daylight, even in the presence of multiple cameras — a vivid demonstration of the sense of official impunity. On June 1, members of the Russian National Guard in Yekaterinburg shot dead a 27-year-old man suspected of stealing some rolls of wallpaper from a hardware shop. Those who protested the killing were arrested. Last month, a journalist covering the referendum said that police had broken his arm in a polling station.

In February, the European Court of Human Rights (ECHR) ordered Russia to pay compensation totaling one million dollars to 29 victims of police brutality. The judgment describes officers beating their victims with truncheons, inserting needles into their fingernails and administering electric shocks. This welcome victory was tempered by the Russian government’s continuing efforts to ignore the authority of the court and any of its judgments. For many of us, the justice systems of Western Europe and the United States have provided crucial models. In the referendum earlier this month, voters approved an amendment giving the Constitution priority over any of Russia’s international obligations. This opens an opportunity to deny execution of certain sensitive ECHR and U.N. judgments.

We applaud the bravery of Black Lives Matter protesters in the United States who are demanding profound changes in the culture of policing. We earnestly hope that their free political space does not shrink to the extent that it has in Russia.

In our country, no one has rights. There is no justice for anyone and the police torture and arrest whomever they want. There is little hope for relief from the courts or public officials — with few exceptions, all hew to Putin’s line. When heavily armed law enforcement units started using tear gas and rubber projectiles on protesters outside the White House, Americans experienced a brief glimpse of the everyday reality faced by Russian activists. There is at least the hope that voters may put an end to Trump’s destructive reign in November, ushering in a less polarizing era. In Russia we don’t have such luck.

The tragedy of Floyd’s death has given new life to the fight for racial justice and equality in the United States. In Russia, by contrast, the state will continue to regard the rights and lives of its citizens with contempt for many more years to come.