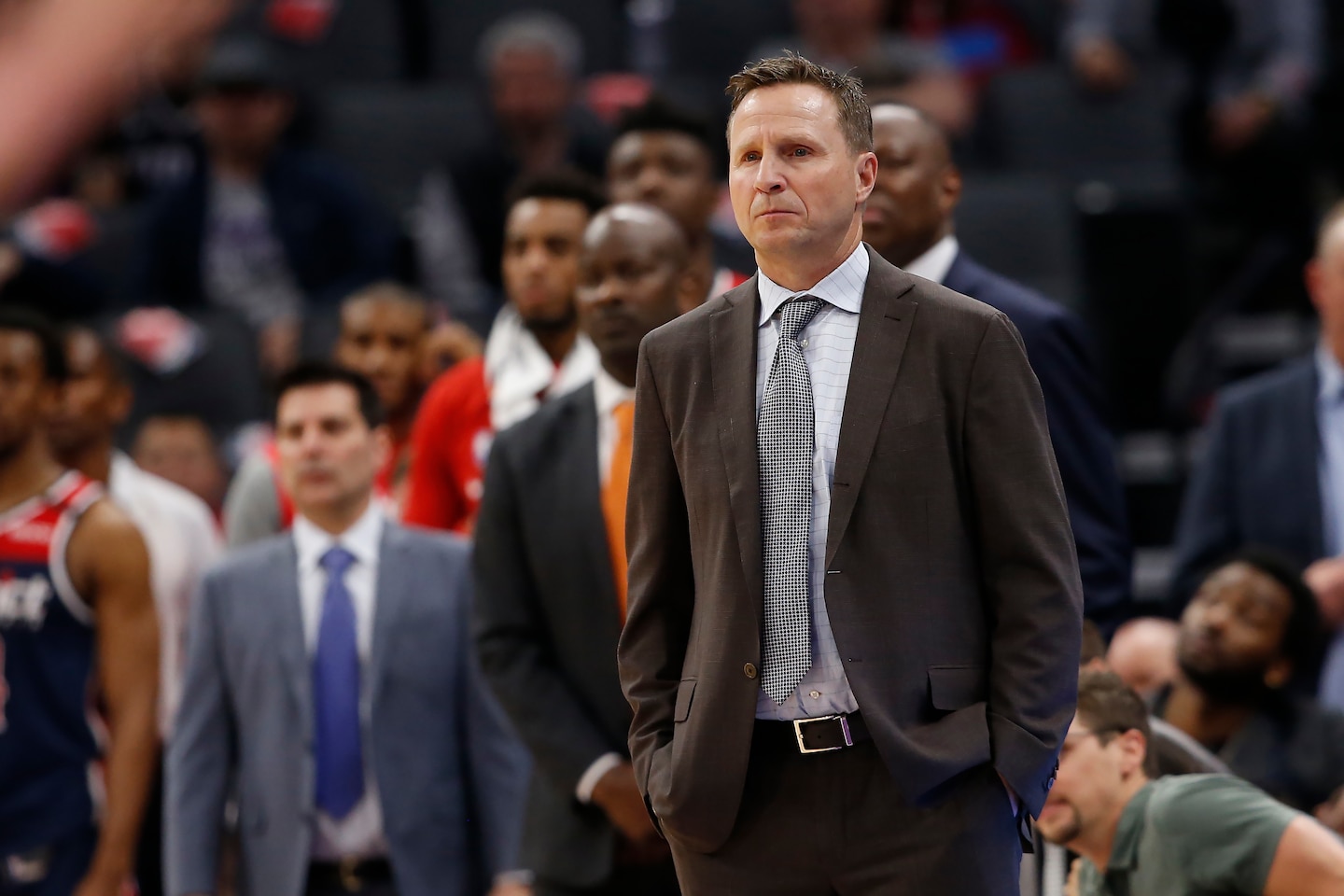 Washington, taking full advantage of the virtually pressure-free situation, rose to the challenge. They led for much of the game before falling, 105-100, with Coach Scott Brooks resting his starters in the fourth quarter in Kissimmee.

“Trust me: It was hard when we were up and playing really well,” Brooks said. “ … I thought we got better today. We competed against a team that’s going to be right there at the very end.”

The Wizards sit 4½ games behind the Orlando Magic for the No. 8 seed in the East and will have little to lose when their regular season begins Friday against Phoenix and the team tries to mount a playoff push. They carried even less of a burden Saturday.

That freedom showed in various Washington performances, from forward Isaac Bonga’s notably improved strength in playing through contact to guard Jerome Robinson’s vengeful 13 points against his former team. Robinson earned a start in place of Troy Brown Jr., the standout player from Washington’s first exhibition of the restart, who sat with a sprained thumb that Brooks said he doesn’t believe is serious. Rui Hachimura deserved credit for helping limit Leonard to just six points in 24 minutes.

For Bonga, Saturday felt as if it was a long time coming. No player’s name has cropped up more since the Wizards arrived in Florida. The 20-year-old from Germany has been the team’s standout player in the bubble, earning accolades from teammates and coaches alike, with his physical transformation over the past four months drawing praise from Brooks. Bonga focused on weightlifting throughout the NBA hiatus and paired the extra bulk on his 6-foot-8 frame with exactly the type of fearlessness Brooks wants to see from his young players during the restart.

A second-year pro, Bonga’s court awareness looks to be coming along, too. Brooks said he didn’t call a single play for the forward, but Bonga hunted down his opportunities. Late in the third quarter, he found himself in the right place at the right time to grab an offensive rebound, hustle for a muscular putback and draw a foul, sinking his free throw to push the Wizards’ lead to 76-67.

“I think it was just one of those games,” Bonga said.

While Bonga was the highlight of the second half, Bryant shined most in the first for one reason — his three-pointers.

The 22-year-old center played closer to his normal minutes after receiving limited time in Washington’s first scrimmage against Denver, playing up to par Saturday despite joining the team late in Florida after testing positive for the novel coronavirus before the Wizard’s departure. The center ended the first half with 11 points and five rebounds but, just as importantly, aced the mental test that playing against the Clippers presented.

Brooks said he wanted to see confidence and assertiveness from his team against the Clippers, currently the No. 2 seed in the West. Bryant brought both, particularly on offense, hitting 3 of 7 three-pointers.

Patrick Patterson had a team-high 16 points for the Clippers, who were without guard Lou Williams. The NBA is investigating what Williams did on an excused absence from the Florida campus so it can assess the length of his quarantining process, according to reports. Williams was photographed at a club in Atlanta on Thursday.