Is Europe finally coming together? 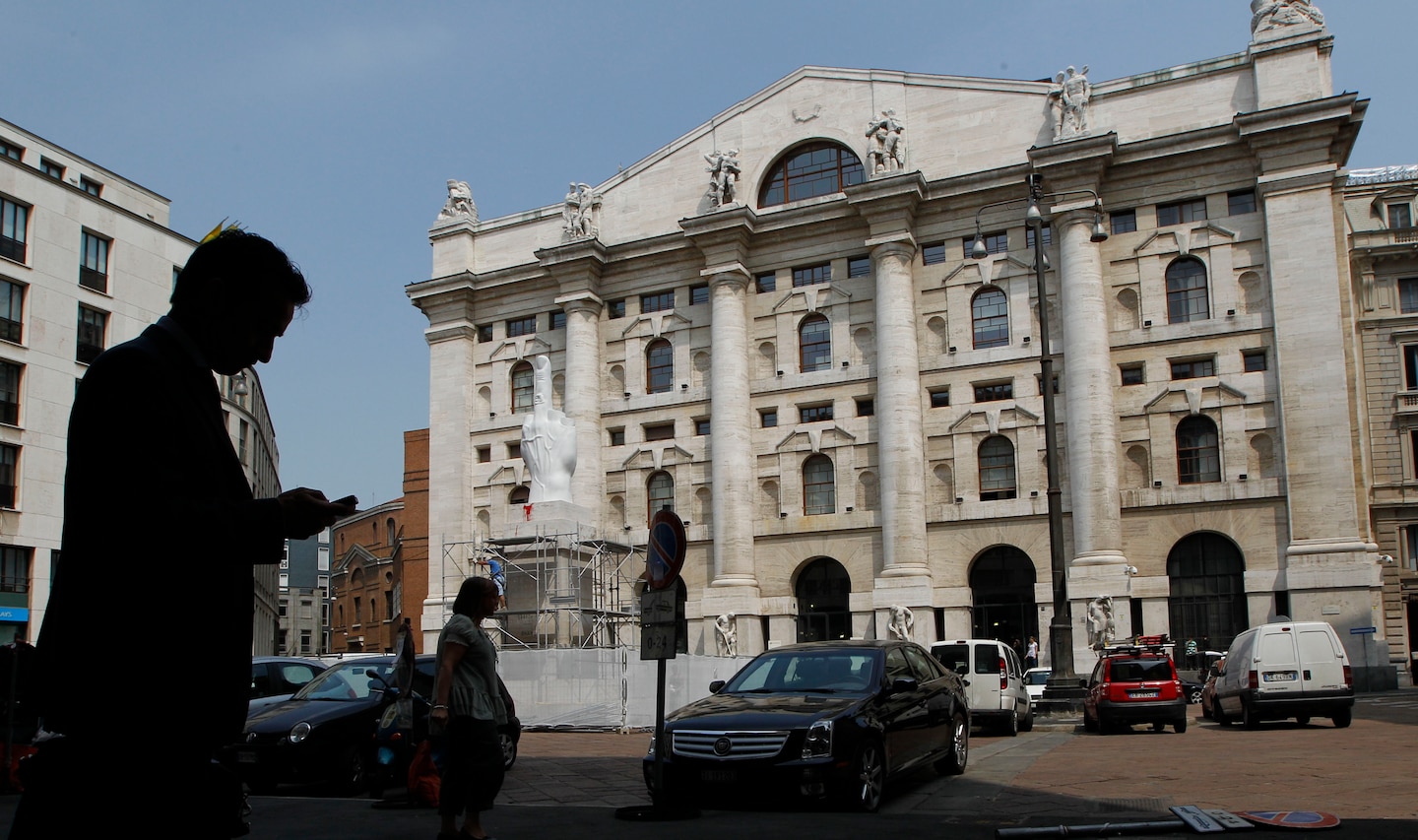 If this happened — that is, if Italy could not meet its interest costs or principal repayments — it could trigger a global financial panic. To limit losses, investors and traders would rush to sell stocks, bonds and other financial assets. The effect would be perverse. The waves of selling would drive prices down even further.

The trouble is that the pandemic has weakened Italy’s already-precarious economy. Under existing policies, government debt will rise to 162 percent of GDP, estimates Capital Economics, a major forecasting firm. Like most of Europe and the United States, Italy is already experiencing its worst recession since World War II. GDP is expected to fall 10 percent in 2020, led by declines in consumer spending (11.5 percent) and business investment (21.3 percent). The annual deficits add to governments’ accumulated debt.

In its forecast, Capitol Economics cites two factors that have aggravated the slump: weak tourism, which represents 5.5 percent of GDP, and Italians’ difficulty of working from their homes, reflecting “the country’s notoriously bad internet services.” Last but not least, Italy had its devastating encounter with the pandemic, which has resulted in more than 35,000 deaths.

If the rest of Europe were booming, it might pull Italy out of its slump. But, of course, most of Europe is not booming; it’s also struggling to escape the same coronavirus trap. Capital Economics projects that in 2020, GDP will drop 5 percent in Germany, 8 percent in France and 12 percent in Spain.

What has so far prevented a debt default has been the European Central Bank (ECB), Europe’s equivalent of the Federal Reserve.

It has been buying huge amounts of Italian debt and other European bonds. The ECB is Europe’s “lender of last resort,” purchasing more than 100 billion of eurobonds a month, according to Capital Economics. (At current exchange rates, 100 billion euros are worth about $116 billion.) Although this has preempted any default, it’s unclear how long it can last.

Against this bleak backdrop, why have Italy’s prospects improved?

The answer is this: The euro zone — the 19 nations using the euro as their money — is beginning to act more like a cohesive unit rather than just a collection of countries.

There’s long been a struggle between “northern” countries with stronger economies (Germany, the Netherlands, Denmark, Sweden and Austria) and weaker “southern” countries (France, Italy, Spain, Portugal and Greece) as to who should cover the social and political costs of recent economic crises. The rich countries don’t think they should have to rescue the poor countries, and the poor countries say they can’t manage alone.

What happened at a recent summit meeting of European leaders is that the rich countries moved a few steps toward the weak countries. Specifically, they created a Recovery Fund worth 750 billion euros ($870 billion). This is an economic stimulus that favors weaker countries in at least two ways.

First, about half the funds ($435 billion) will be distributed as grants — that is, they won’t have to be repaid as before. And second, the funds will be borrowed by the European Union and not, again as before, by the individual countries. This spreads the burden of repayment among all E.U. countries: It is a subsidy for weaker countries.

Granted, these steps are fairly technical and “in the weeds.” But they are symbolically and substantively important, as Nicolas Véron of the Peterson Institute for International Economics notes. “For the first time, the E.U. is wielding significant financial firepower on its own. It’s a very big deal,” he says.

Also significant, says the Wall Street Journal, is that German Chancellor Angela Merkel favored the plan. Her support contrasts with her earlier opposition to debt relief. If she has permanently shifted, the change is enormously significant. Cooperation is making headway against conflict.

To be sure, all is not sweetness and light. The differences among the 27 E.U. countries remain profound. Indeed, they almost sabotaged the summit. Even if Merkel has changed, she faces skeptical public opinion at home. Is the latest agreement too little, too late? Or is Europe finally getting its act together?