Lewis’s body to be brought past D.C. civil rights sites before viewing at U.S. Capitol 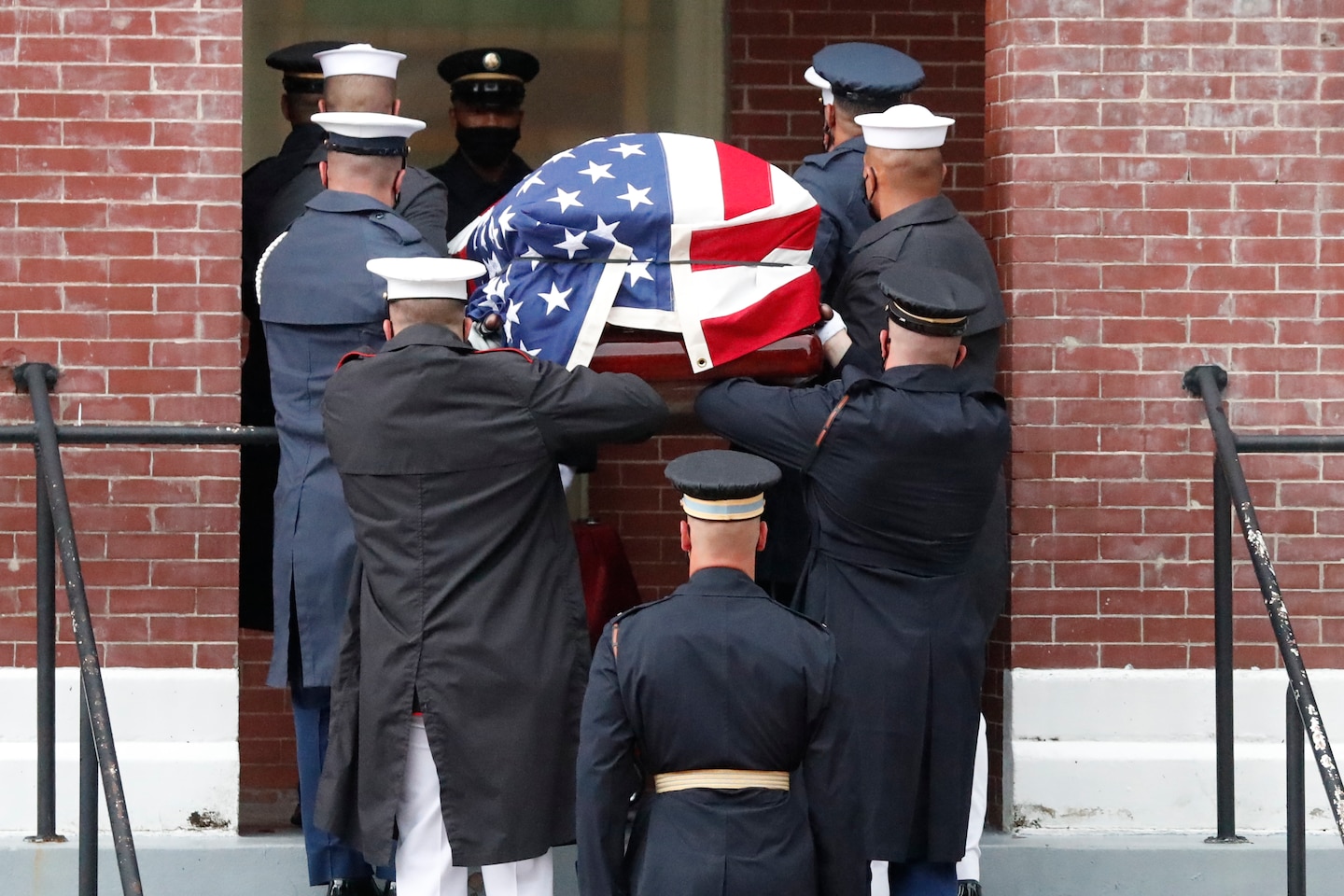 The procession will continue onto Independence Avenue SW to the Lincoln Memorial, the Martin Luther King Jr. Memorial and Black Lives Matter Plaza, among other notable landmarks, before ending at the East Front of the Capitol. Details can be found here.

An invitation-only group will be allowed inside the Capitol on Monday afternoon for a ceremony under the Capitol Rotunda. Lewis’s casket will then be moved to the top of the steps at the East Front of the Capitol for public viewing.

The viewing will be open to the public from 6 p.m. to 10 p.m. Monday and 8 a.m. to 10 p.m. Tuesday. Those waiting in line will be required to wear masks and social distancing will be enforced. Lewis died July 17 at the age of 80 after a six-month battle with pancreatic cancer.

Both East Capitol Street from Second Street to First Street, and First Street from Constitution Ave. NE to Independence Ave. SE were closed Sunday and will remain closed until about 1 p.m. Wednesday, U.S. Capitol Police wrote in a news release. The public is urged to pay its respects virtually, but for those who attend, the use of public transportation is encouraged.