Sputnik set off the Space Age. This virus can spark the Health Age. 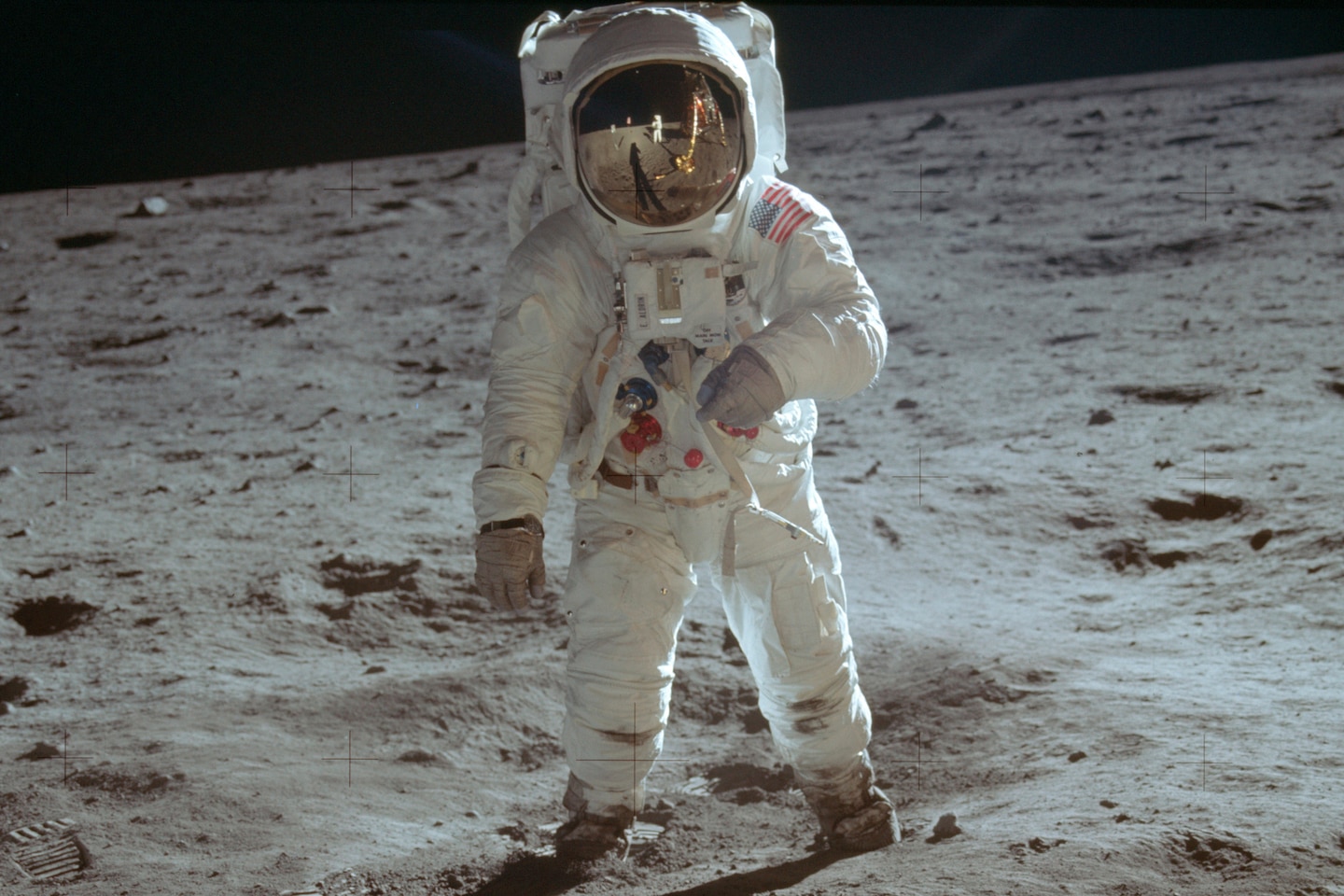 Humanity is no stranger to such moments. And though we cannot always choose the circumstances, we do get to choose how we respond. In 1957, the Soviet Union launched Sputnik, a beach-ball-size satellite that surprised the world — and changed it. Today, as the novel coronavirus circles the earth, we find ourselves with the rarest of opportunities: the chance not just to defeat a virus but also to spark one of the greatest periods of advancement in science and medical history. Just as Sputnik ignited the Space Age, so, too, could the coronavirus inspire a Health Age.

The necessary foundation exists. A 2020 McKinsey study on the revolution in biological sciences estimates that “45 percent of the global disease burden could be addressed using science that is conceivable today.” Biology and engineering are converging. It is already more science than fiction to cultivate human tissue in a lab, even cardiac tissue with cells that beat in synchrony with each other for days. We could choose to build a future where no one must wait on an organ donor list. Where the mechanistic underpinnings of mental health are understood and treatable. Where clinical trials happen in months, not years. Where our health span coincides with our life span and we are healthy to our last breath.

This is just a sliver of what the Health Age could deliver. And there is no better playbook than the one that put a man on the moon.

Periods of vast transformation require will. It’s not an accident that these periods most often coincide with hardship. Crisis has a way of synchronizing our commitment to a mission; it strengthens our resolve. The Space Age was characterized by the imperative of space exploration. And by leaders willing to name it, catalyze it and inspire us to reach it.

Igniting a new age requires transformative organizations capable of executing bold, risky programs with speed and scale, which, in turn, requires large and concentrated investments. Between 1959 and 1969, the United States dedicated 2.2 percent of all federal spending to exploring the frontier of space, 80 percent of which went directly to research and development, calculations from NASA records show. NASA and the Defense Advanced Research Projects Agency (DARPA) were created and filled with engineers and scientists working together to solve problems they could not solve alone.

Science became something everyone could support and participate in. Decades later, what had begun as a race between rivals became a cooperative effort to build the International Space Station. The Space Age didn’t just put a man on the moon; it also ushered in a new technology age. The organizations and technical foundations established to explore space gave rise to decades of breakthroughs, from GPS to the Internet.

Change has already begun. In the battle against covid-19, the secrecy and pace of academic research have changed, and we are seeing collaboration in real time. Tens of thousands of viral genome sequences have been shared. More than 2,000 clinical trials are underway to understand, treat and vaccinate against the disease.

It is a noble start. To build a Health Age, however, we will need to do more. We will need an international coalition of like-minded leaders to shape a unified global effort; we will need to invest at Space Age levels, publicly and privately, to fund research and development. And critically, we’ll need to supplement those approaches with bold, risk-tolerant efforts — something akin to a DARPA, but for global health.

None of this work is beyond our capacity. At this moment in time, at this hinge in history, there is little question of whether we can build a Health Age. The question, instead, is whether we will.