What’s ‘Yield Farming’? (And How Do You Grow Crypto?) 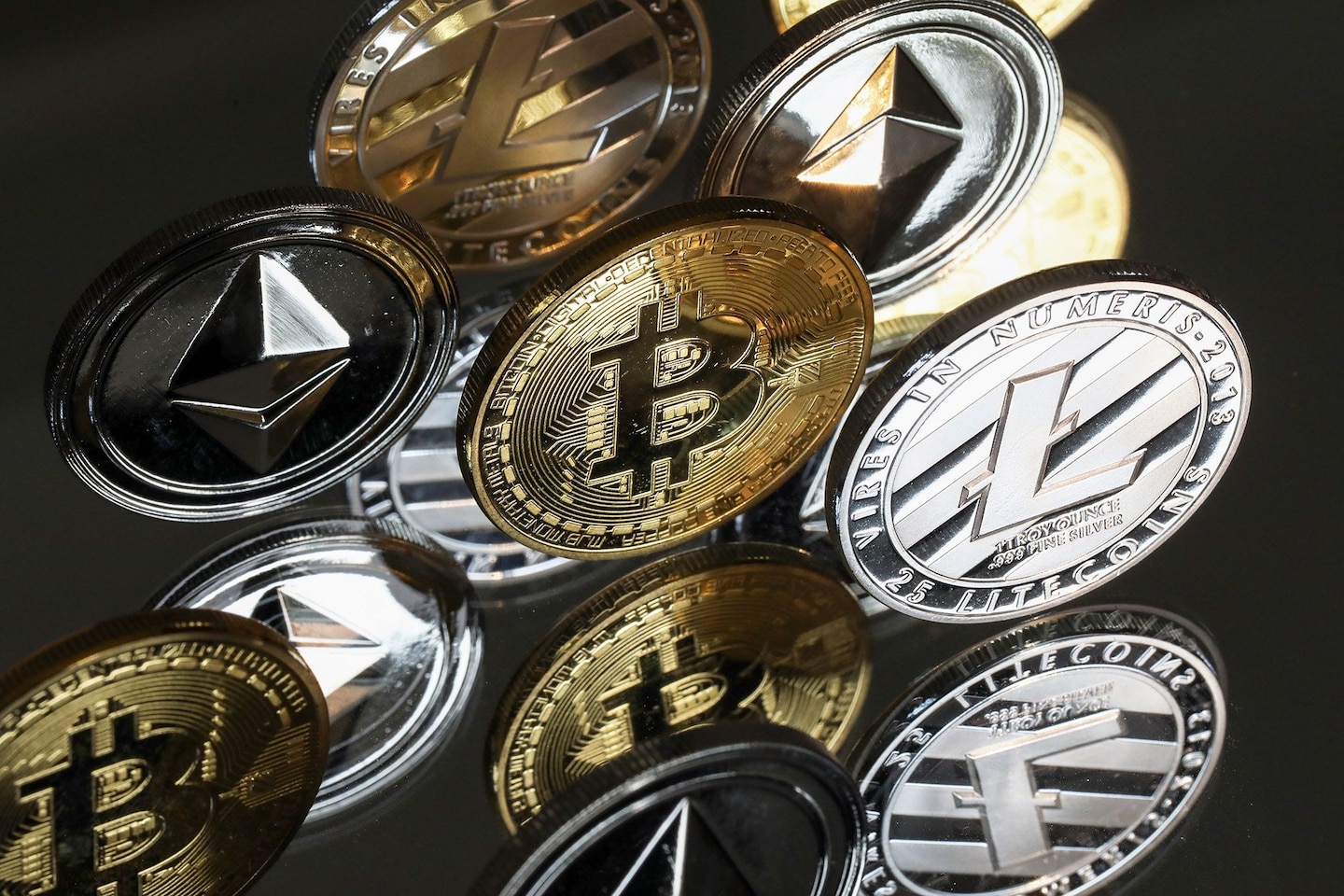 1. What is yield farming?

When you deposit money in a bank, you’re effectively making a loan, for which you get interest in return. Yield farming involves lending cryptocurrency. In return, you get interest and sometimes fees, but they’re less significant than the practice of supplementing interest with handouts of units of a new cryptocurrency. The real payoff comes if that coin appreciates rapidly. It’s as if banks were luring new depositors with the gift of a tulip — during the Dutch tulip craze. Or a toaster, if toasters were the object of wild speculation and price swings.

It may sound strange, but you have to remember that unlike established currencies that have lots of money in circulation, cryptocurrencies have to perform a tricky balancing act to grow. A new currency only has value if enough people use it, so there’s an incentive to issue new units to grow a user base. But flooding the market would make the currency less valuable. (Remember, so far cryptocurrencies are sought after more for their value as a commodity whose price may rise with demand than for their usefulness in making real-world transactions, which is the main function of the dollar, euro or yuan.)

First, do you know what a dapp is? That’s shorthand for a decentralized app. Ethereum co-founder Vitalik Buterin explains the concept through this analogy: if Bitcoin is a pocket calculator, platforms with dapps are smartphones, but ones on which automated programs run without a central operating system or server. Many of them make use of the Ethereum blockchain, a digital ledger.

The most basic approach is to lend digital coins, such as DAI or Tether, through a dapp such as Compound, which then lends the coins to borrowers who often use them for speculation. Interest rates vary with demand, but for every day’s participation in the Compound service, you get new Comp coins, as well as interest and other fees. If the Comp token appreciates — and it’s more than doubled in value since mid-June — your returns skyrocket as well.

5. What kind of coins are involved?

Compound, which was launched in June, is the largest such service and currently has nearly $550 million in funds, according to tracker Defi Pulse. Other major players in this game — also called liquidity harvesting — are Balancer, Synthetix, Curve and Ren. Synthetix pioneered the idea. Today, these services hold more than $1 billion in locked user funds, which are funds that are used in lending. Supposedly, the holders of coins like Comp can participate in the governance and improvement of these networks. But the vast majority of people using them currently are speculators, trying to earn fairy-tale-like returns.

Theft, for one. The digital money you lend out is effectively held by software, and hackers seem to always be able to find ways to exploit vulnerabilities in code and make away with funds. Some coins that people are depositing for yield farming are also only a few years old at most, and could potentially lose their value, causing the entire system to crash. What’s more, early investors often hold large shares of reward tokens, and their moves to sell could have a huge impact on token prices. Lastly, regulators are yet to opine on whether reward tokens are or could become securities — decisions that could have a big impact on the coins’ use and value.

7. What else could go wrong?

Many high-yield harvesting strategies also carry the risk of liquidation. To maximize returns, many users are adapting complex strategies. For example, some investors have been depositing DAI tokens into Compound, then borrowing DAI using initial tokens as collateral, then lending out the borrowed funds. The idea is to get a greater portion of the allocated rewards: Comp tokens. A move in the wrong direction in a token’s value could wipe out all gains and trigger liquidations.

People have been able to earn interest by lending their cryptocurrencies for several years through apps like BlockFi, as part of a trend of decentralized finance, or DeFi, in which middlemen like banks are replaced with the automated protocols of dapps. What’s different about new ventures like Compound are the tokens handed out to lenders and borrowers, often with implied future rights to cash flows. The idea was to give people who use these apps some “skin in the game,” by creating an incentive to participate in governing and improving the networks.

9. What about market manipulation?

When someone who has lent a cryptocurrency through a DeFi service like Compound then borrows it back, they’re creating artificial demand for the coins — and thereby inflating the coins’ prices. That’s raised concerns that early adopters who have accumulated large holdings, often called whales, are manipulating price movements, a common accusation in a range of crypto markets. Small traders should beware that yield harvesting “has become a game for whales who are capturing the vast majority of rewards,” according to crypto research firm Messari.

A couple of reasons: Amid the Covid-19 pandemic, all cryptocurrencies — generally viewed as an uncorrelated asset in the long term — have seen a surge of interest in light of high volatility in many traditional assets. What’s more, many of the yield-harvesting products only debuted this summer, offering highly attractive tokens as rewards and boasting of high-profile backers like Andreessen Horowitz and Polychain.