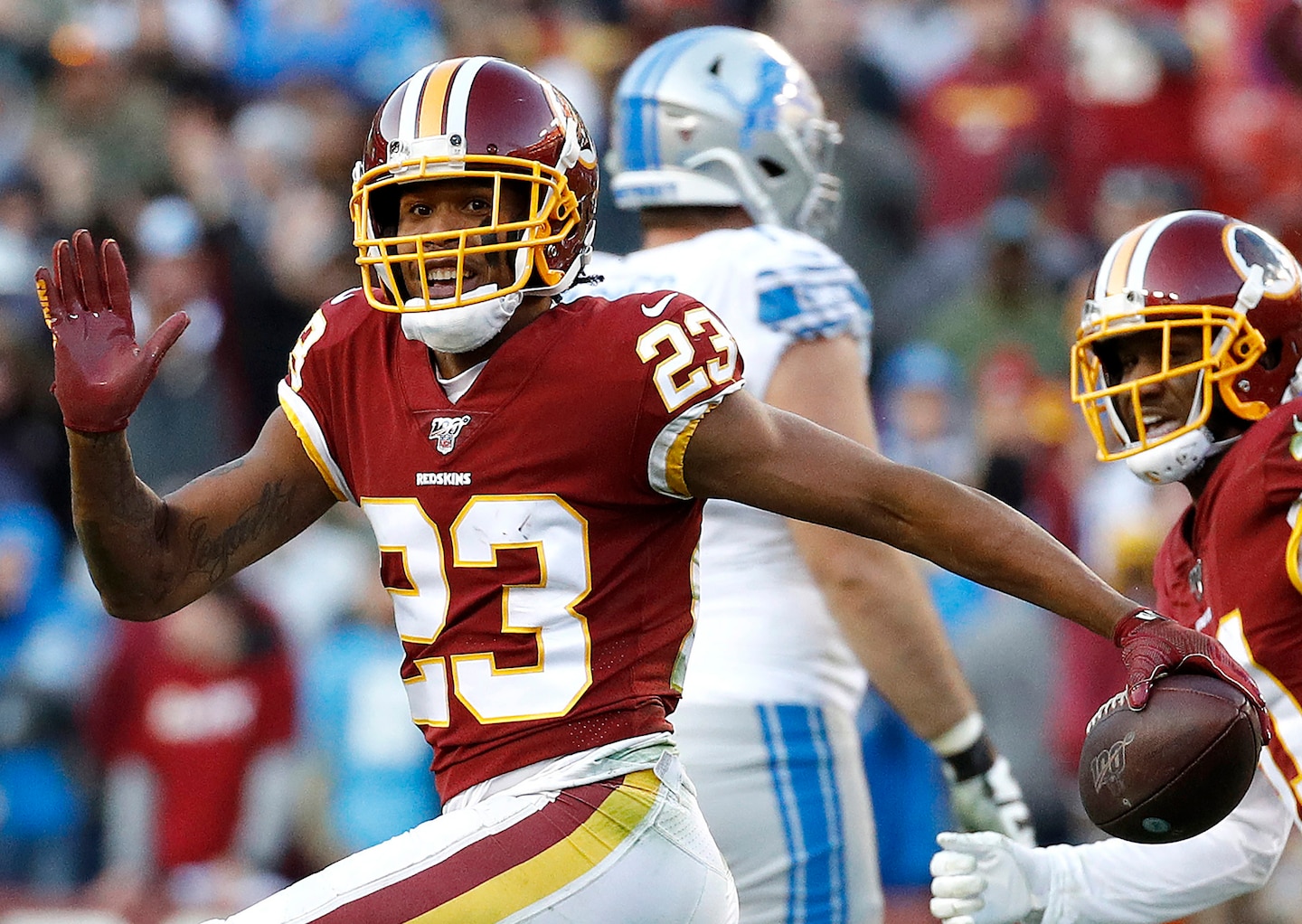 The two players have pleaded not guilty to charges related to an alleged armed robbery in Miramar, Fla., at a gathering at a home there in May.

Baker reportedly was told by the Giants to stay away from virtual meetings during the offseason. The players can appeal their placement on the exempt list. Dunbar was traded from Washington’s NFL team to the Seahawks this offseason.

Saying he would appeal the placement on the exempt list, Dunbar’s lawyer, Andrew Rier, told the Seattle Times on Monday, “Quinton stands innocent and is contesting every charge. And I am confident there will be a favorable resolution and Quinton Dunbar should be allowed to play in the NFL.”

Dunbar and Baker have not been indicted, as prosecutors in Broward County continue to deliberate on how to proceed in a case that has taken some turns.

Police in Miramar arrested Baker, 22, and Dunbar, 28, on the basis of what they described as five eyewitness accounts, including four from alleged robbery victims. An attorney for Dunbar at the time, Michael Grieco, said in May that he had affidavits in which the five witnesses recanted their testimonies against his client.

Earlier this month, Dunbar replaced Grieco and another attorney with Rier, shortly after a New York Daily News report suggested that the witnesses may have received payoffs at Grieco’s office to change their testimony. Attorneys for Baker have claimed that the former first-round pick was a victim of an extortion scheme related to the alleged payoff and had no part in it.

Any suspension imposed under the NFL’s personal conduct policy would be without pay. A ruling on a potential suspension generally is made after the legal process plays out.

Des Bieler contributed to this report.

Read more on the NFL: