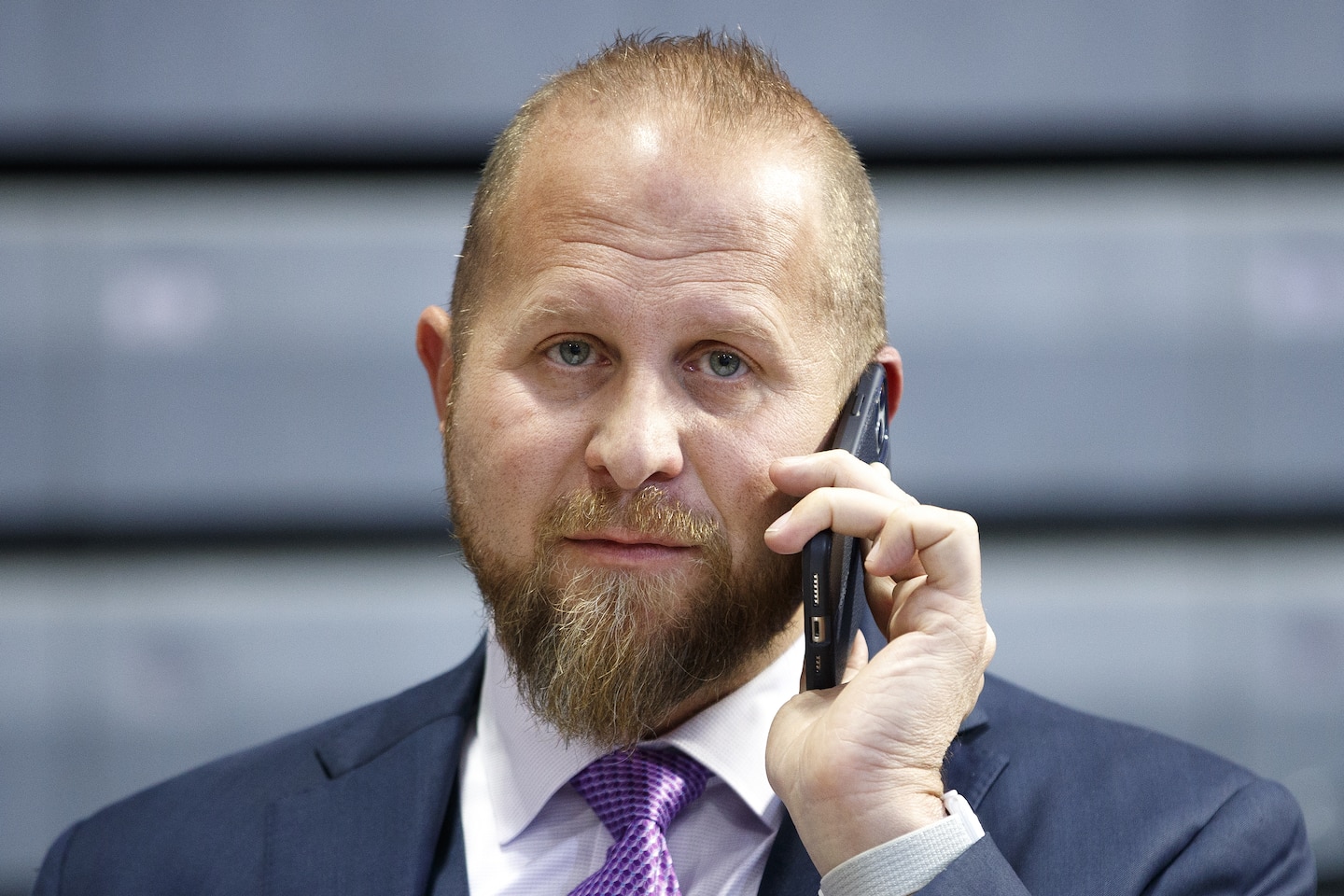 Under campaign finance law, campaign committees must publicly disclose the names of firms and people they are paying. These firms are not required to disclose payments they make to others as long as they are not simply acting as a conduit for payments to avoid public disclosure.

The defendants named in the lawsuit are the Trump campaign and the Trump Make America Great Again Committee, both of which raise and spend money for the president’s reelection effort. The suit also names American Made Media Consultants, or AMMC, and Parscale Strategy, the two firms set up by Parscale. Both companies are among the highest-paid vendors of Trump’s reelection bid and the committees that are raising and spending money in support of the president.

“The firms serve as conduits that receive millions in payments from the campaign and disburse the funds to the campaign’s ultimate vendors, thereby concealing the campaign’s transactions with those vendors,” the lawsuit reads.

The Trump campaign has said its officials set up AMMC to place all ads for the reelection campaign. It has said the structure allows the campaign to place the ads without having to pay fees or commission to other outside vendors.

Tim Murtaugh, a Trump campaign spokesman, rejected the claims made in the legal complaint Tuesday.

“AMMC is a campaign vendor responsible for arranging and executing media buys and related services at fair market value. AMMC does not earn any commissions or fees,” he said.

Murtaugh said designating AMMC as its media-buying firm “builds efficiencies and saves the campaign money by providing these in-house services that otherwise would be done by outside vendors. The campaign reports all payments to AMMC as required by the FEC. The campaign complies with all campaign finance laws and FEC regulations.”

Mandi Merritt, a spokeswoman for the Republican National Committee, which runs Trump Make America Great Again jointly with the Trump campaign, said in a statement that “the RNC and its joint fundraising committees comply with all FEC regulations and campaign finance laws.”

AMMC acted as a conduit because its sub-vendors are “effectively working under the direction and control of the Trump campaign,” the lawsuit alleges. It cites media reports and interviews with Parscale to make the case that these companies are taking direction from Parscale and campaign officials, not from AMMC.

The complaint also cites instances where other subcontractors, not AMMC itself, purchased ads but were not publicly disclosed in federal filings as media vendors to the reelection effort.

Some people whose salaries were reportedly paid through Parscale Strategy include Trump’s daughter-in-law, Lara Trump, and Kimberly Guilfoyle, who is dating Donald Trump Jr..

They both hold broad advisory roles with the campaign, and their proximity to the candidate raises questions about whether the two are truly taking direction from Parscale Strategy, rather than from the candidate’s committee, the lawsuit alleges.

Trump removed Parscale as campaign manager this month amid declining poll numbers, and replaced him with longtime political aide Bill Stepien. Parscale is now a senior adviser focusing on digital and data strategies.

The complaint asks the FEC, which regulates federal campaign finance matters, to investigate and pursue any appropriate sanctions, including civil penalties.