Trump says he has not spoken to Putin about alleged Russian bounties on U.S. troops 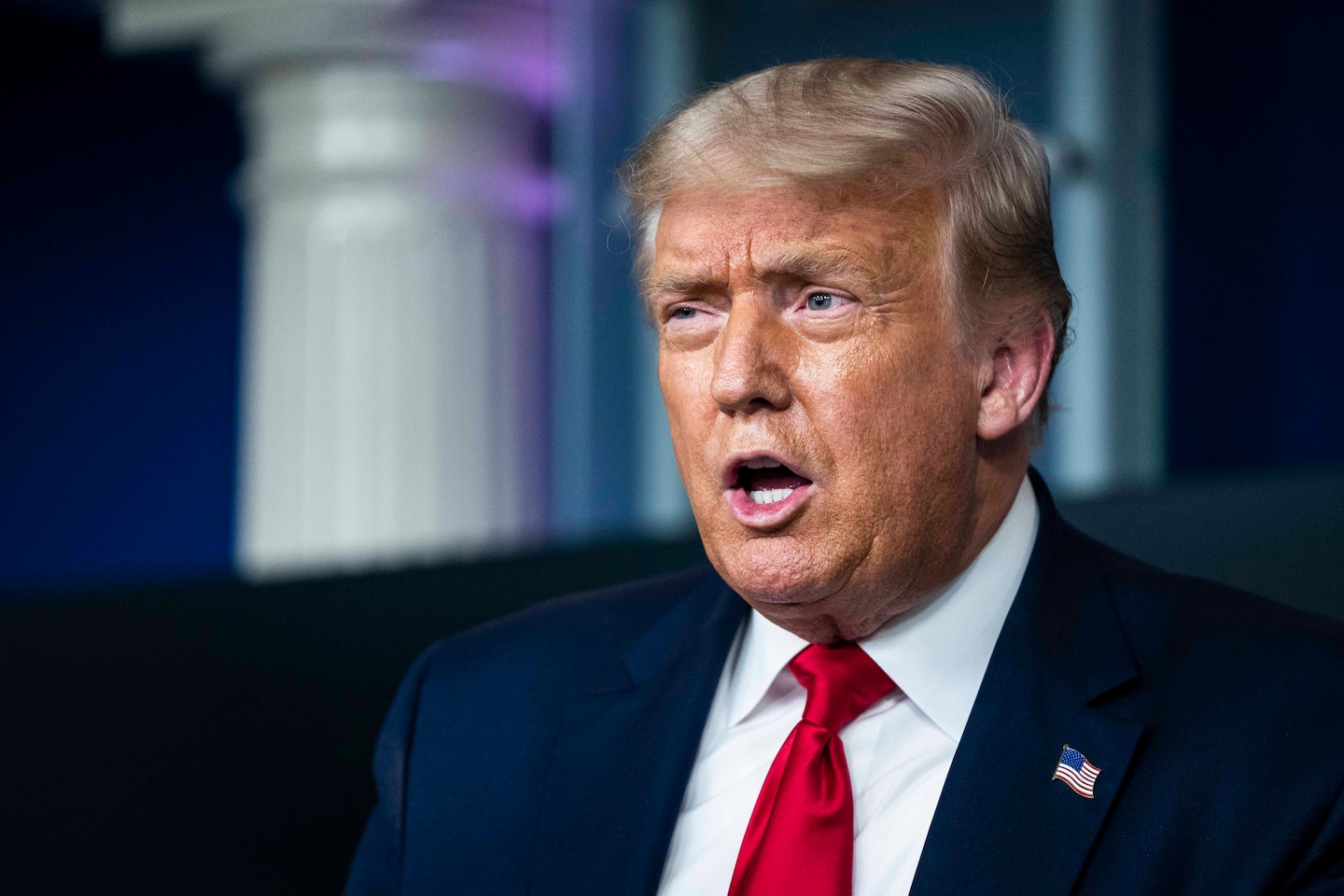 The Trump administration in recent weeks has questioned the veracity of the intelligence. But some of Trump’s own senior intelligence officials viewed the information as credible enough to warn the Pentagon and allies so they could ensure they had measures in place to protect their forces in Afghanistan and to begin developing options for responding to such a Russian operation, national security adviser Robert C. O’Brien said earlier in the month.

During the interview, Trump continued to cast doubt on the intelligence, saying, “Frankly, that’s an issue that many people said was fake news.”

Pressed by Axios’s Jonathan Swan on whether he believes the intelligence, Trump did not answer directly.

When reports of the possible bounties emerged in June, Democrats seized on Trump’s reluctance to take action as another sign of an unwillingness to challenge Putin — a charge that gained currency in the wake of Russian interference in the 2016 presidential election.

On Wednesday, Andrew Bates, a spokesman for Democrat Joe Biden’s presidential campaign, said that not confronting Putin on the intelligence was part of “an indefensible pattern of Donald Trump weakening the United States in the world in a manner that no American president ever has before, and it’s absolutely despicable.”

During the interview, Trump stressed that he was not orally briefed on the intelligence about possible Russian bounties.

He said that “a lot of people,” including some foreign policy officials from the administration of President George W. Bush, were convinced that the intelligence was not real.

Trump also pressed his frequent argument that there are opportunities to improve U.S.-Russian relations.

Administration officials said earlier in the month that the White House was not planning an immediate response to intelligence reports of Russian bounties because Trump does not believe the reports are true or “actionable.”

Ellen Nakashima contributed to this report.