Ginsburg back in hospital for a nonsurgical procedure 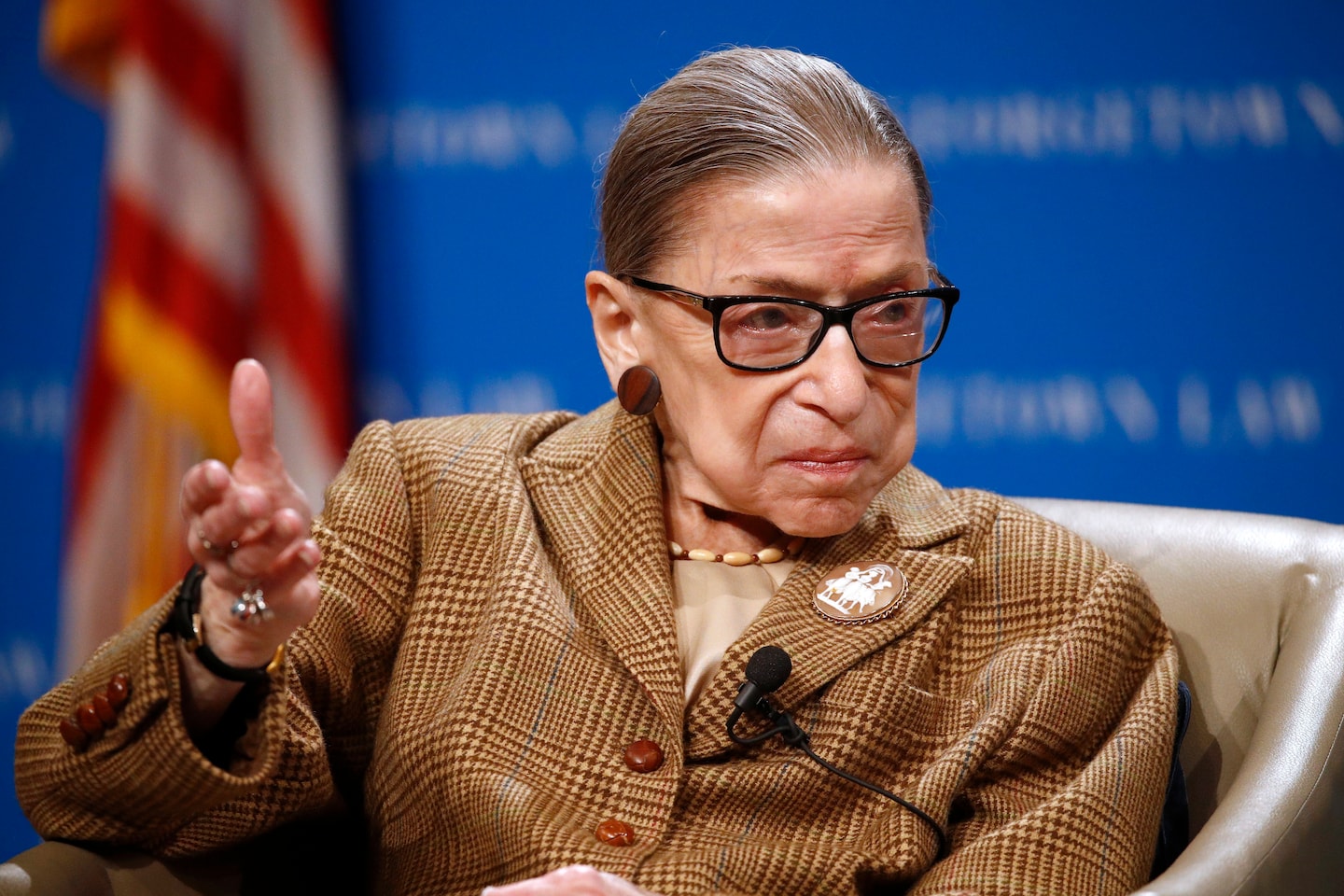 Ginsburg, 87, is the court’s oldest member and the senior leader of its liberals. Her health is a recurring cause of concern and speculation about whether she can remain on the court.

Earlier this month, Ginsburg was admitted to Johns Hopkins Hospital in Baltimore because of fever and chills, possibly related to an infection. She underwent an endoscopic procedure to clean out the stent that was placed last August, the court said at the time.

More seriously, Ginsburg announced on July 17 that she has had a recurrence of cancer, her fourth bout with the disease.

Ginsburg said then that she was being treated for lesions on her liver, but that chemotherapy had proven successful.

“I have often said I would remain a member of the court as long as I can do the job full steam,” Ginsburg said in a statement at the time. “I remain fully able to do that.”

In her statement, Ginsburg said doctors discovered lesions on her liver in February. She started immunotherapy, but it proved unsuccessful, so she began chemotherapy in mid-May, she said. A subsequent scan on July 7 indicated “significant reduction” of the lesions and no new disease, she said.

Ginsburg’s description of the cancer as a “recurrence” and the use of the chemotherapy drug gemcitabine indicated that the newly discovered lesions on her liver are the result of the pancreatic cancer with which she was diagnosed last year, several oncologists said.

The justice said she was receiving biweekly chemotherapy.

If Ginsburg were unable to continue in her work, it would give President Trump the chance to make a third nomination to the Supreme Court. Even though it is a presidential election year, Senate Majority Leader Mitch McConnell (R-Ky.) said he would push through a nominee. McConnell blocked President Barack Obama’s choice to replace the late justice Antonin Scalia in 2016, saying the next president should make the selection.

Because confirmation of a new justice requires only a majority of the Senate, Democrats would be unable to block the action on their own.