2020 election threats extend to the Senate — and jeopardize our democracy 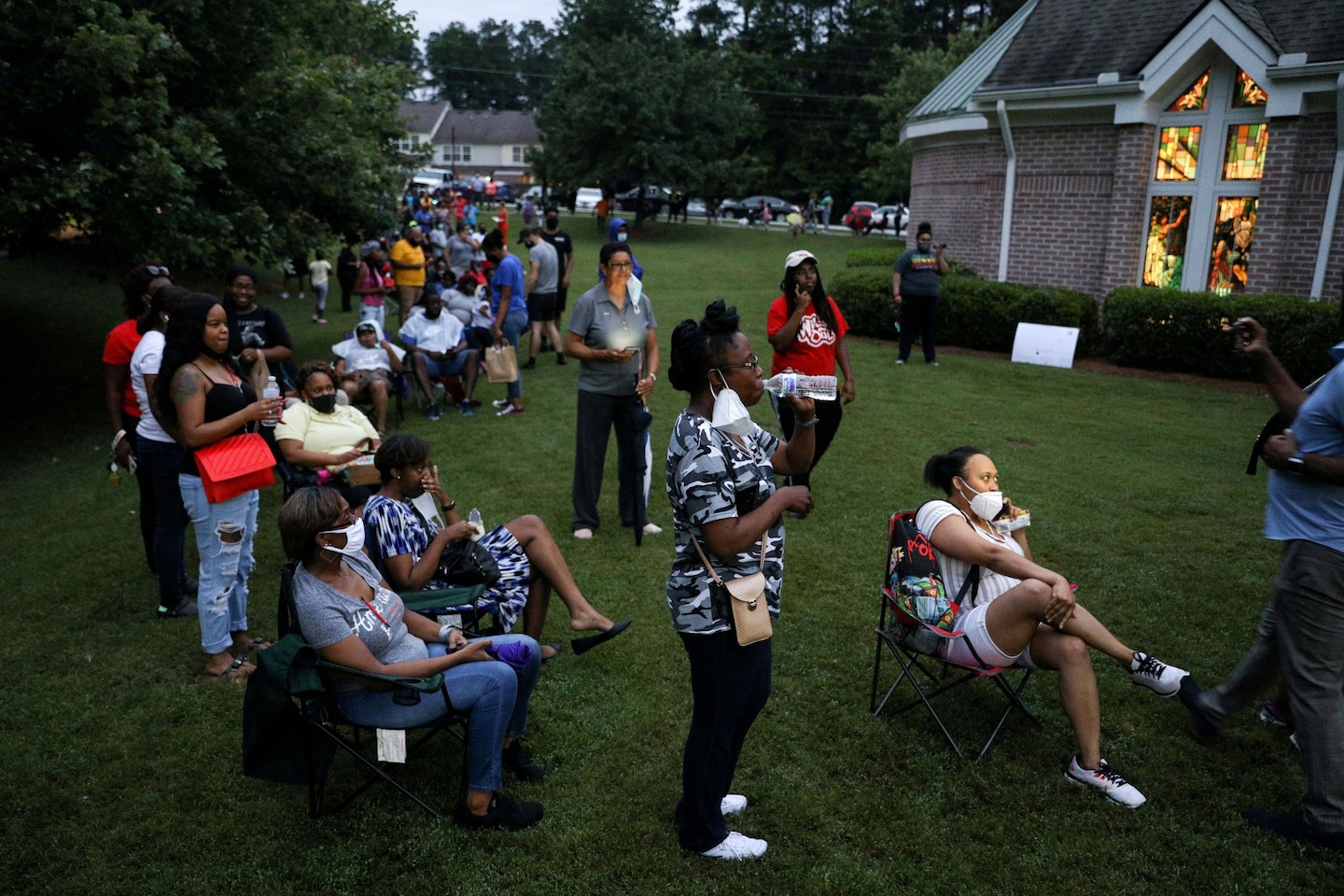 I am deeply concerned, however, that the alarm bells indicating risk to the soundness of an approaching election are ringing right here in our country.

The United States is cruising toward a repeat of the election process of 2000, when it took more than a month to determine whether George W. Bush or Al Gore would ultimately become president. This year, however, things could be worse.

It is not only the results of the 2020 presidential election that could be uncertain for weeks or even months; control of the Senate could be contested for just as long. If that uncertainty lasts until January or beyond, that could be destabilizing for our democracy.

For example: Who would carry out the responsibilities of the Senate majority leader to call floor votes on legislation and nominations? Who would chair committees responsible for calling hearings and holding votes? Would incumbents refuse to concede and continue to cast votes while their challengers stand on the sidelines? What would happen if there were a Supreme Court vacancy amid the uncertainty?

This isn’t a one-in-a-million risk. This is entirely plausible.

Republicans hold 53 Senate seats, six of which are rated as toss-ups by the Cook Political Report. Most experts and pollsters say that control of the chamber is likely to be decided by a handful of close races, which means sustained uncertainty about the results in just one state could create this perfect storm.

It is now well understood that states across the country do not have adequate resources to conduct an election during the novel coronavirus pandemic, largely because Congress and the states have provided only a small portion of the funds necessary to secure protective equipment for poll workers; clean and sanitize polling places; and pay for ballot printing, postage, drop boxes, high-speed scanners and staffing to process a record number of mail-in ballots.

Primary elections in Wisconsin and Georgia — two states that will be competitive this fall — have already given a preview of the chaos likely again in November if action isn’t taken: hours-long lines for voting, delayed release of results and widespread allegations of a flawed election.

Without more federal support and direction, only a patchwork of states and localities will allow all voters to vote by mail, and many of those will struggle to handle that immense task and produce verifiable results without significant delays or other issues. Underfunding could mean that polling places are overcrowded, requested absentee ballots do not reach voters in time, ballot processing is significantly delayed and the wait for verifiable results is even longer.

There’s more. Since U.S. election systems were attacked by foreign adversaries three years ago, we haven’t done enough to shore up our cyberdefenses, and some states have had to dip into whatever funds they have for cybersecurity just to buy protective equipment for poll workers. Meanwhile, President Trump’s own FBI director and more than one director of national intelligence have warned that foreign actors — namely, Russia — will intensify their cyber-based attacks on our democracy this year.

Senate Republicans simply can’t continue to ignore all these warning signs. The legitimacy of our own chamber is at risk.

Time is running out for us to invest in badly needed security improvements to U.S. voting systems. Congress invested $400 million in emergency funding for elections in a pandemic aid package in March, but election analysts estimate that an additional $3.6 billion is needed to prepare for the fall. The House included this funding more than two months ago as part of the Heroes Act. I’m working alongside Sen. Amy Klobuchar (D-Minn.) and others to move this funding forward.

Political leaders from both parties need to make repeated, public commitments to guarding our elections against interference — foreign and domestic.

Members of Congress have the political and moral standing to call on other countries to respect their citizens’ voting rights not because of U.S. military and economic strength but because of our nation’s global reputation for free and fair democracy.

That reputation is at risk. Americans need to look in the mirror and remember that, when our democracy suffers, it affects more than just American citizens; it hurts the standing of democracy and freedom everywhere.

The world is watching. We should act now and ensure that in our 2020 elections, our country practices what we preach.