Why would Biden pick a human lightning rod as VP? 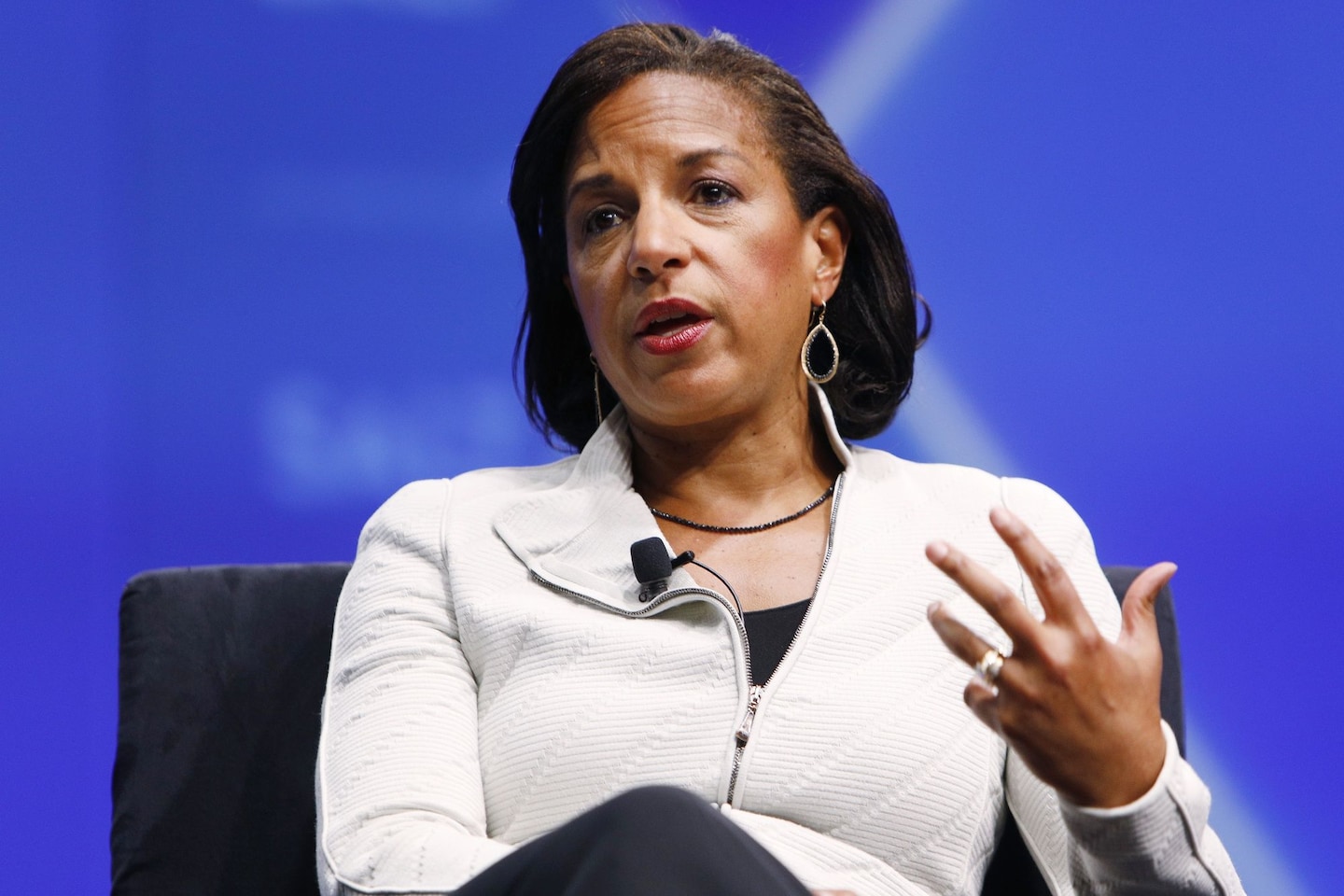 Ladies and gentlemen, the vice president of the United States?

If Biden is actually considering Rice for the job — I suspect the boomlet is more about building her profile for another future post — it would be a costly mistake.

Don’t get me wrong. Biden would be better than President Trump even if he put the general secretary of Antifa on the ticket. And Rice’s cv is impressive: Stanford, Rhodes scholar, assistant secretary of state at age 32, U.N. ambassador.

But at a time when Americans have suffered greatly from a famously pugilistic leader with no electoral experience who embraces public profanity and petty insults, Americans want healing and calm. Why would Biden tap as veep (and put a heartbeat from the presidency) a human lightning rod?

Demings rides a Harley and has been a police chief, impeachment manager and lawmaker from a key state. Duckworth lost her legs as a military officer in Iraq. Abrams has the adoration of the Democratic base. Meanwhile Rice, daughter of a Federal Reserve governor, brings the pedigree of Upper Northwest D.C.’s private school elite to the ticket.

Rice’s nomination would open a window for Republicans to change the subject from Trump’s woeful handling of the pandemic, and now the economy, to relitigating their tired Benghazi allegations and endless disputes about “unmasking” Trump campaign officials and the fantasy of “Obamagate.” That’s just noise, but there’s a legitimate case to be made that she protected Rwandan strongman Paul Kagame, a former consulting client of hers, from international efforts to stop the mass atrocities in Congo set off by Rwanda-backed rebels.

Rice’s nemesis Graham says Biden selecting her would “be a good move for Republicans. … I don’t think she’ll wear well.” I don’t much care what Graham thinks; Rice’s sentiments about him are justified, if not her vulgarity. Of more concern is that I heard the exact same warning — choosing Rice won’t “wear well” — earlier this week from one of her former senior colleagues in the Obama White House. It was the latest reminder that Rice has a history of turning allies and opponents alike into enemies.

Most people in politics have sharp elbows, and women often get held to an unfair standard. Even so, the ill will Rice has generated is exceptional. Her f-bombs are legend, to allies at the United Nations, to U.S. diplomats and to administration colleagues. She famously flipped the bird at Richard Holbrooke, told France’s U.N. ambassador that “you’re not going to drag us into your s—ty war” and drew complaints of disrespect from allies on the U.N. Security Council. She gives as good as she gets from Trump, asking on Twitter last Sunday if he “can’t get it up and over the plate” after he said he wouldn’t throw out a first pitch.

In 2012, I wrote a column about the extraordinary resistance to her potential nomination to be secretary of state and the “impressive array of enemies” she had amassed at the State Department and on Capitol Hill. I noted that “there likely aren’t enough Republican or Democratic votes in the Senate to confirm her.” There weren’t, and she withdrew from consideration.

Should Biden win, he would be wise to make good use of Rice’s great brain in his administration. But not as vice president. Biden’s greatest appeal is the hope of relief he offers from government-by-insult and rule-by-rage. He shouldn’t squander it.