A second wave of coronavirus? Scientists say the world is still deep in the first. 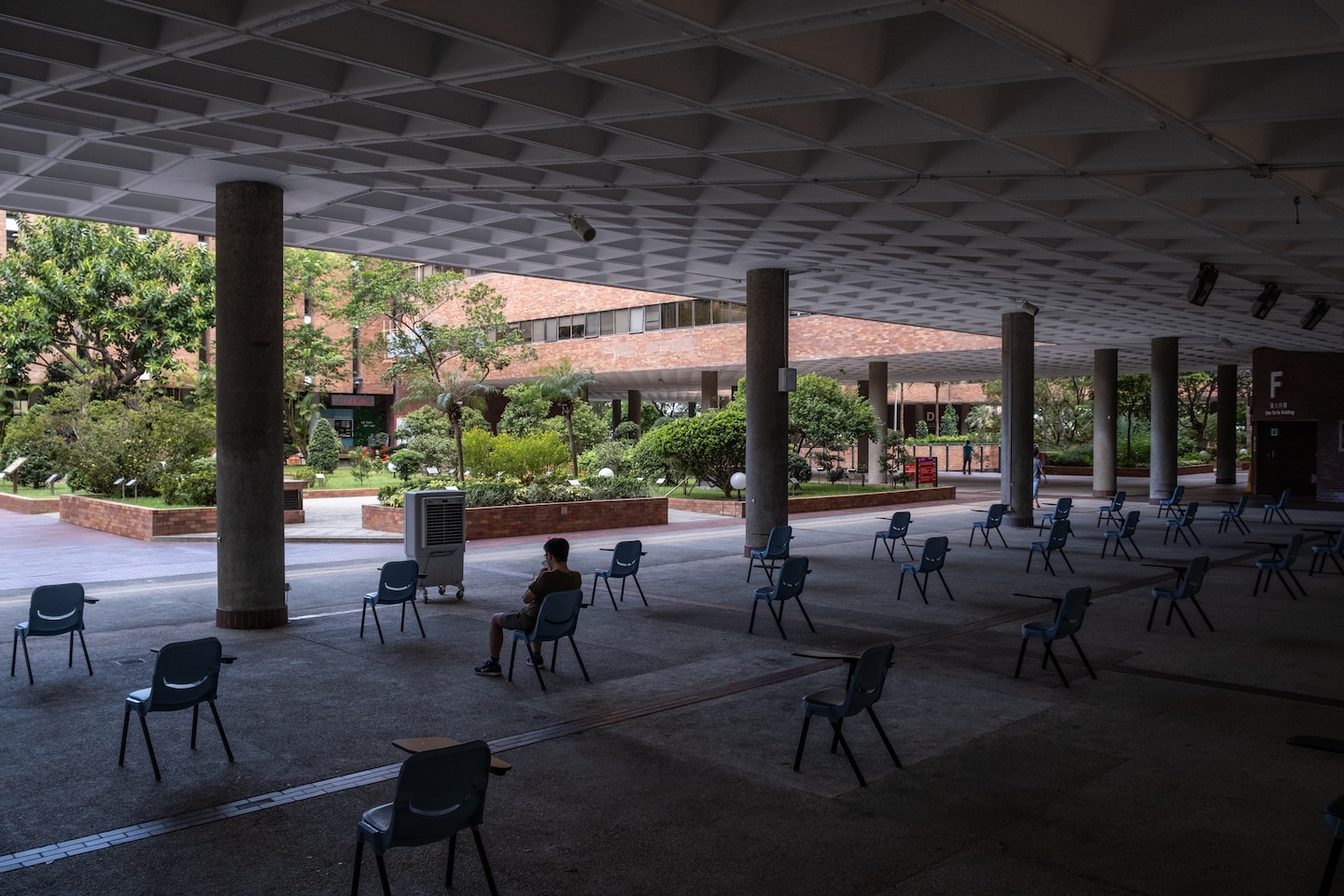 Many countries have celebrated contractions in case numbers, only to see new spikes. According to some public officials, a second swell is around the corner. “I’m afraid you are starting to see in some places the signs of a second wave,” British Prime Minister Boris Johnson said earlier this week.

Not so fast or simple, many researchers warn.

“We are still in the first wave,” said Loren Lipworth, an epidemiologist at Vanderbilt University Medical Center. “As we ease up on restrictions, there is always going to be a resurgence in cases. It’s not that it’s a new wave of the virus.”

What counts as a second wave?

A “second wave,” in the context of a viral pandemic, does not have a formal scientific definition. It is most often understood to describe two scenarios: when an outbreak recedes almost entirely before returning, or when it ebbs and flows on a seasonal basis. Mutations in the virus may occur along the way, sparking new infections.

David Weber, an epidemiologist and medical director at the University of North Carolina Medical Center in Chapel Hill, said the term has been used to describe trends during past outbreaks, including the 1918 influenza and 2003 SARS outbreak in Toronto.

In those instances, unlike most countries’ coronavirus outbreaks, “they essentially got down to zero” new infections before a second surge, he said.

“If you got down to no cases it would count potentially as a new wave,” he said.

But few places have banished the virus only to see it return, while many have seen infection levels drop amid lockdowns and rise as economies restart.

“This is going to wax and wane,” he said. “It’s worldwide now. It’s not going away.”

The coronavirus is not following a flu-season-like trajectory either. “The patterns are not based on seasons,” said Lipworth. “There’s still so much that we don’t know.”

Earlier in the pandemic, a popular theory held that the virus might decline during hot summer months. Instead, confirmed infections soared in the United States, as in some countries with hot climates year-round, and cases have climbed across much of Asia and Europe.

The idea of a second wave is flawed and could be misleading, because it obscures the continuous threat the virus poses, along with the need to keep stringent measures in place, WHO spokesperson Margaret Harris said during a news briefing Tuesday.

The WHO proposed a different turn of phrase: “One big wave.”

The severity of the ongoing wave is modulated by the adoption of and adherence to policies mean to slow the spread, experts said.

“What is affecting the transmission of this virus is mass gatherings, it is people coming together and people not social distancing, not taking the precautions to ensure they are not in close contact,” Harris said at the briefing.

“The first wave was always there but we were able to flatten it down,” Lipworth said. The “question is how long can we stay there.”

Nobody should be surprised, she said, that cities or countries that rescinded restrictions swiftly without adopting strong, ongoing infection control measures have seen new spikes in cases.

“As we ease up on restrictions, there are always going to be a resurgence in cases,” she said.

Weber said he prefers to picture covid-19 as a wave that grows and shrinks — with two or perhaps many peaks.

“It’s going to go up and down a bit,” Harris said. “The best thing is to flatten it and turn it into just something lapping at your feet.”