Authoritarianism and the politics of emotion 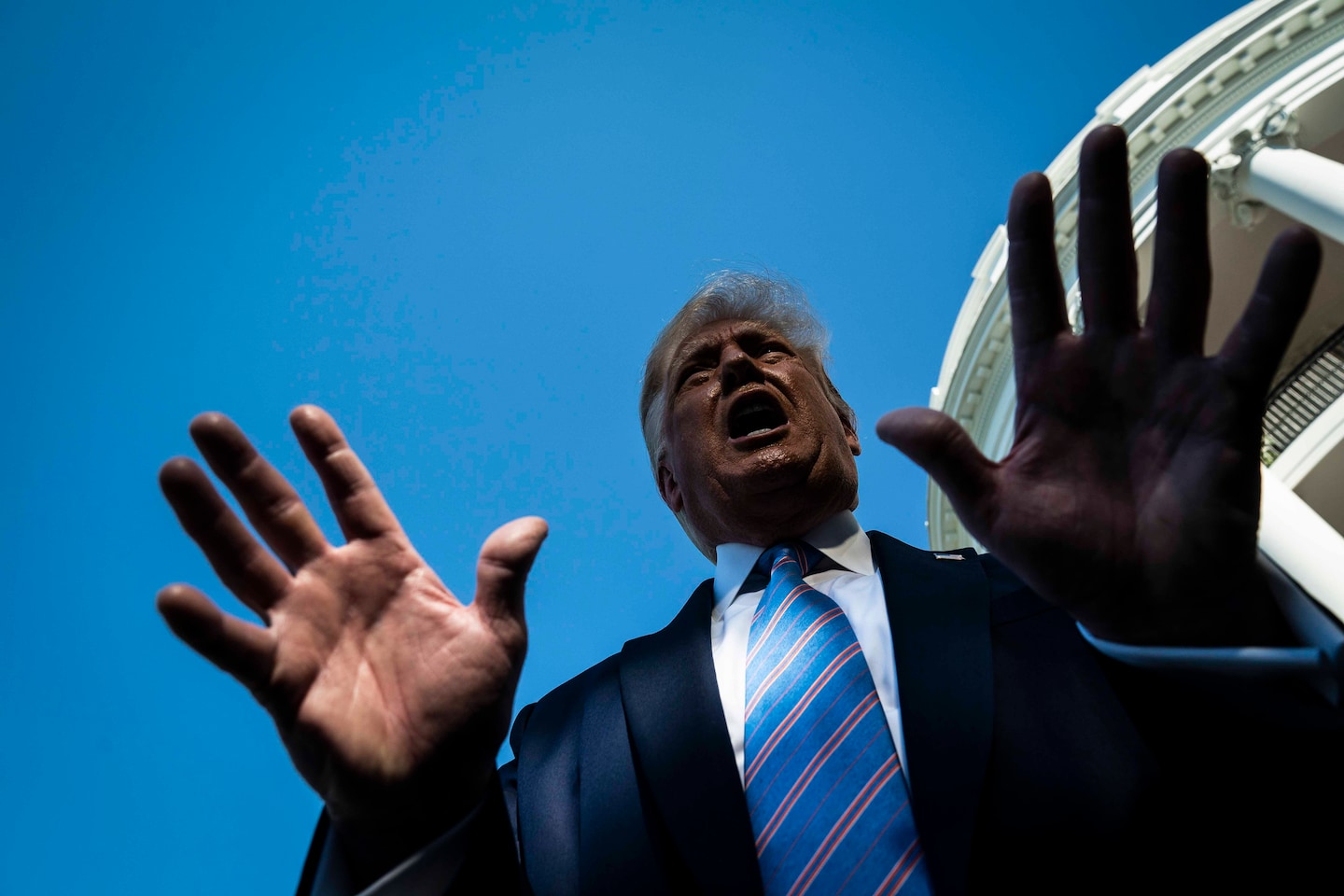 The problem with Johnson’s vaudevillian performance was that this regulation was written by the British government. This fact was, however, no problem for Johnson, who became prime minister. As Anne Applebaum says in her book “Twilight of Democracy,” Johnson has a “penchant for fabrication” — he was fired from the Times of London for concocting quotes, and from a Conservative shadow cabinet for lying. This is part of what her book’s subtitle calls “the seductive lure of authoritarianism,” which delivers delightful liberation from the tyranny of facts.

Applebaum is a much-honored historian and a longtime columnist for The Post, now with the Atlantic. She lives in Europe, where Plato pioneered Western political philosophy, warning that demagogues could make democracy a springboard to tyranny. Today, the European Union’s 27 nations include two authoritarian regimes, Poland’s and especially Hungary’s, which has closed an entire university, and which operates, directly or through regime-linked companies, 90 percent of the nation’s media.

Writing in the National Endowment for Democracy’s Journal of Democracy (“Reclaiming the Politics of Emotion”), Jaroslaw Kuisz and Karolina Wigura, both Poles, note that populists have sensed “that a feeling of loss is today the dominant collective emotion.” This is particularly so in Eastern Europe, where tumultuous change followed the cracking of the concrete that communism had poured over society.

But even in Britain’s open society, which has experienced no comparable social disjunction, nostalgia akin to personal grief has fueled a populist politics of resentment. Nostalgia, wrote the sociologist and philosopher Robert Nisbet, is “at best a rust of memory,” which picks a vanished historic epoch and bathes it in sentimentality.

Paradoxically, populist authoritarianism derives indispensable fuel from discontented intellectuals who believe, as Applebaum says, “that the wrong people have influence” in the realm of ideas. But as she says, authoritarianism “is a frame of mind, not a set of ideas.”

Today it seduces the “radically lonely individual” who finds a sheltering home in an immersive political movement or environment that rejects “the hateful notions of meritocracy, political competition, and the free market, principles that, by definition, have never benefited the less successful.” Authoritarianism offers not careers open to talents, but rather the populist promise of upward mobility for those whose political connections and conformity spares them the need “for competition, or for exams, or for a resume bristling with achievements.”

Authoritarianism is a temptation for people recoiling against complexity and intellectual pluralism, and yearning for social homogeneity. Applebaum says, “The noise of argument, the constant hum of disagreement — these can irritate people who prefer to live in a society tied together by a single narrative.” In today’s United States, such authoritarianism flourishes most conspicuously on the left, in the cancel culture’s attempts to extinguish rival voices.

The current president is America’s misfortune; America’s good fortune has been that his mental fidgets disqualify him from mastering the means for authoritarian ends, means that, in any case, would be blocked by the nation’s judiciary. Authoritarianism is, however, incubated on America’s right among conservatives in the grip of cultural despair.

Applebaum notes that until recently “the most apocalyptic visions of American civilization” festered on the left, among people convinced that capitalism must breed unlovely opulence among the few, immiseration of the many, and alienation of everyone from the dignity of work. Today, however, there is a pandemic of right-wing pessimism, predictions of America’s doom unless unambiguously unconstitutional measures are taken to combat secularism.

So far, authoritarian impulses on the left and right are confined to the fever swamps of social media, where, as Applebaum says, “readers and writers feel distant from one another and from the issues they describe, where everyone can be anonymous and no one needs to take responsibility for what they say.”

“History,” says Applebaum, “suddenly feels circular” in various European regions: “Given the right conditions, any society can turn against democracy. Indeed, if history is anything to go by, all of our societies eventually will.” The good news, such as it is, is that a necessary — although not sufficient — precondition for authoritarianism’s defeat is what Applebaum’s book trenchantly argues for: disbelief in the defeat’s inevitability.