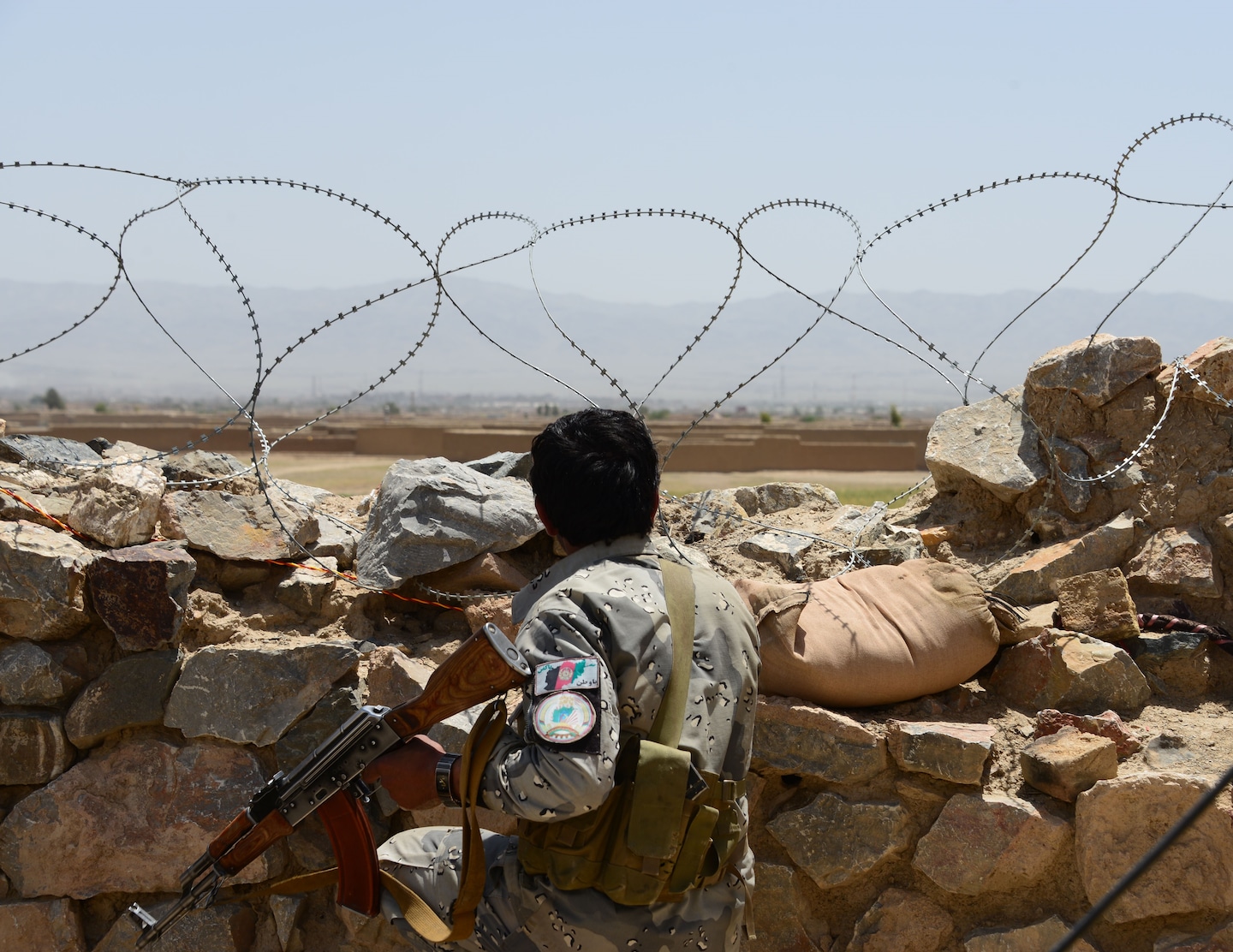 The Afghan Defense Ministry said at least nine people, including a child, were killed and blamed Pakistani forces for the attack. In a statement, the ministry warned that the Afghan Air Force and special forces units are on high alert and prepared to reciprocate if violence continues. Pakistani officials did not immediately return a request for comment on the incident.

Abdul Malik Achakzai, a doctor in charge of the Chaman Civil Hospital in Pakistan, told Pakistani media outlet Dawn that three dead bodies and nearly 20 wounded people were brought to his hospital for treatment after the clashes.

Movement between Afghanistan and Pakistan has been restricted recently due to the novel coronavirus pandemic. The border crossing where Friday’s clash occurred was open briefly earlier this week but closed again Thursday, prompting crowds of people to gather on both sides in hopes of crossing for Eid al-Adha, a Muslim holiday that began Friday, Reuters reported.

“A peaceful protest was taking place at the border, then Pakistani forces opened fire at them,” he said. “The first bullet was fired by Pakistanis.”

The protesters were mainly merchants carrying fresh fruits and vegetables to export to Pakistan, he said, adding tensions were rising in part because traders feared long wait times would spoil their goods.

Relations have been tense between the two countries for years, with Afghan officials accusing Pakistan of harboring militants who carry out attacks in Afghanistan and Pakistan claiming Afghanistan backs militants opposed to the government in Islamabad.