Many die waiting for organs. The Trump administration could help. 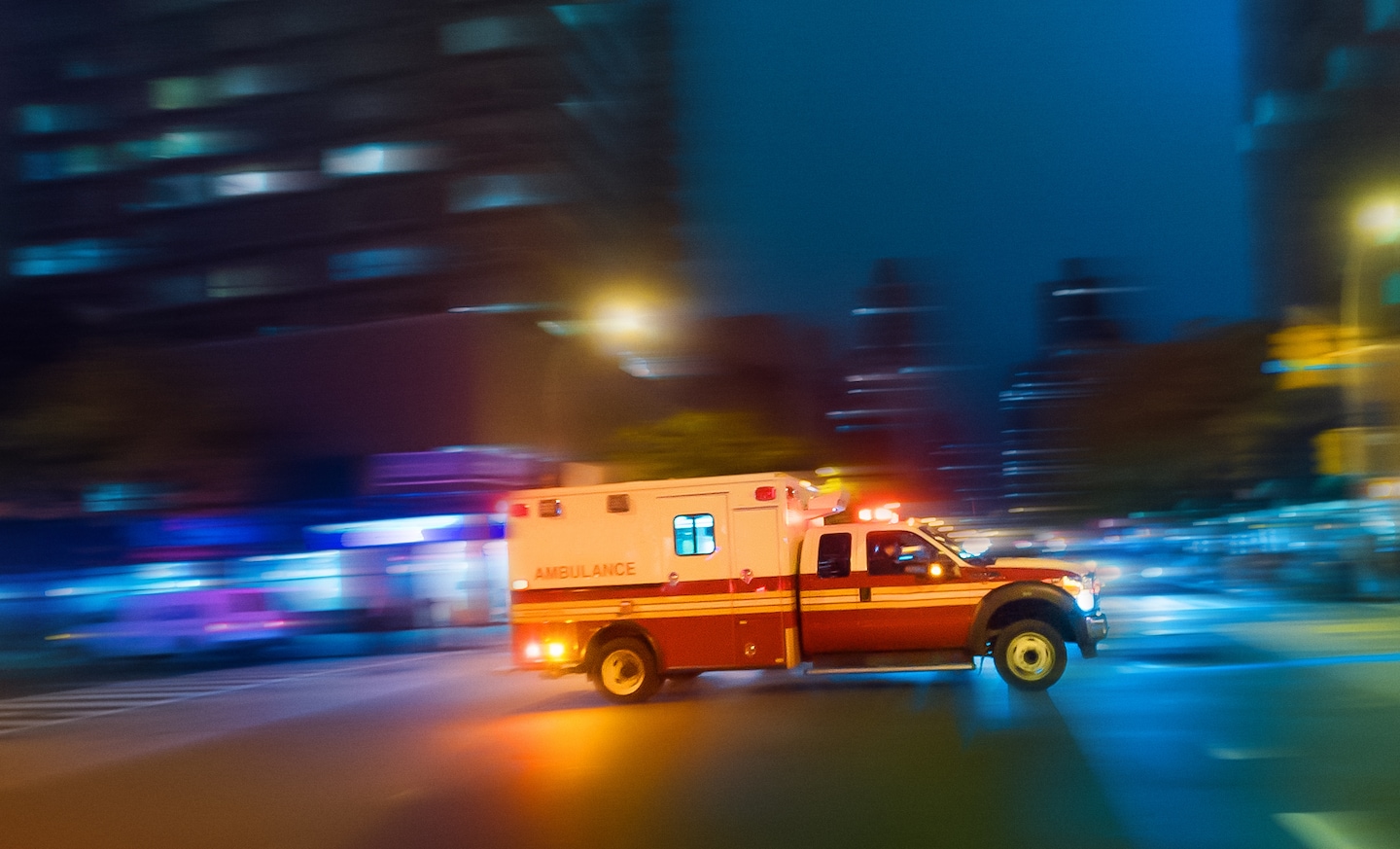 Before covid-19 hit, the Trump administration had seen the problem and proposed a sweeping reform of the nation’s organ procurement system. It must follow through. Lives are on the line.

President Trump last July signed an executive order aiming to improve kidney care in the United States. The order included a mandate to revise “Organ Procurement Organization (OPO) rules and evaluation metrics.” OPOs are the 58 nonprofit groups responsible for collecting organs from the deceased, each assigned a geographic zone. These groups are supposed to send people to hospitals to persuade families to allow their relatives’ organs to be transplanted. Theoretically, federal authorities can decertify underperformers in this crucial mission. But they report their own success rates. Research from the University of Pennsylvania has found that those self-reported metrics are wildly inflated.

The OPO covering central New York state reported a 71 percent recovery rate between 2012 and 2014. The researchers revealed that the real rate was more like 27 percent. In north-central California, the reported rate was 82 percent and the real rate 28 percent. Meantime, executives at even some of the worst-performing OPOs enjoyed high salaries and perks. OPOs that have changed management have seen drastic improvements — and, therefore, saved more lives — showing that these organizations can do better.

Often, improving public health requires spending more money. Not in this case. The government spends an astonishing amount treating kidney disease, the costs of which Medicare covers to the tune of $35 billion on dialysis alone. Dialysis treatment costs the government some $89,000 per person per year. By contrast, kidney transplants cost $35,000 per person.

The Trump administration late last year proposed evaluating the OPOs based on numbers they cannot juice, using Centers of Disease Control and Prevention data. Real numbers in hand, regulators would demand that OPOs perform well or face penalties as stringent as decertification.

Some health-care organizations worry that decertifying OPOs would disrupt organ procurement. But in a system in which these nonprofits have an effective monopoly on organ recovery within their zones, there are few incentives for them to improve unless decertification is a serious possibility. The Trump administration should stick with its original instincts and finalize the rule, as soon as possible.

Reform advocates suggest the nation could recover 28,000 more organs every year. That would be 28,000 fewer people wondering whether they will get a new organ — or die waiting.