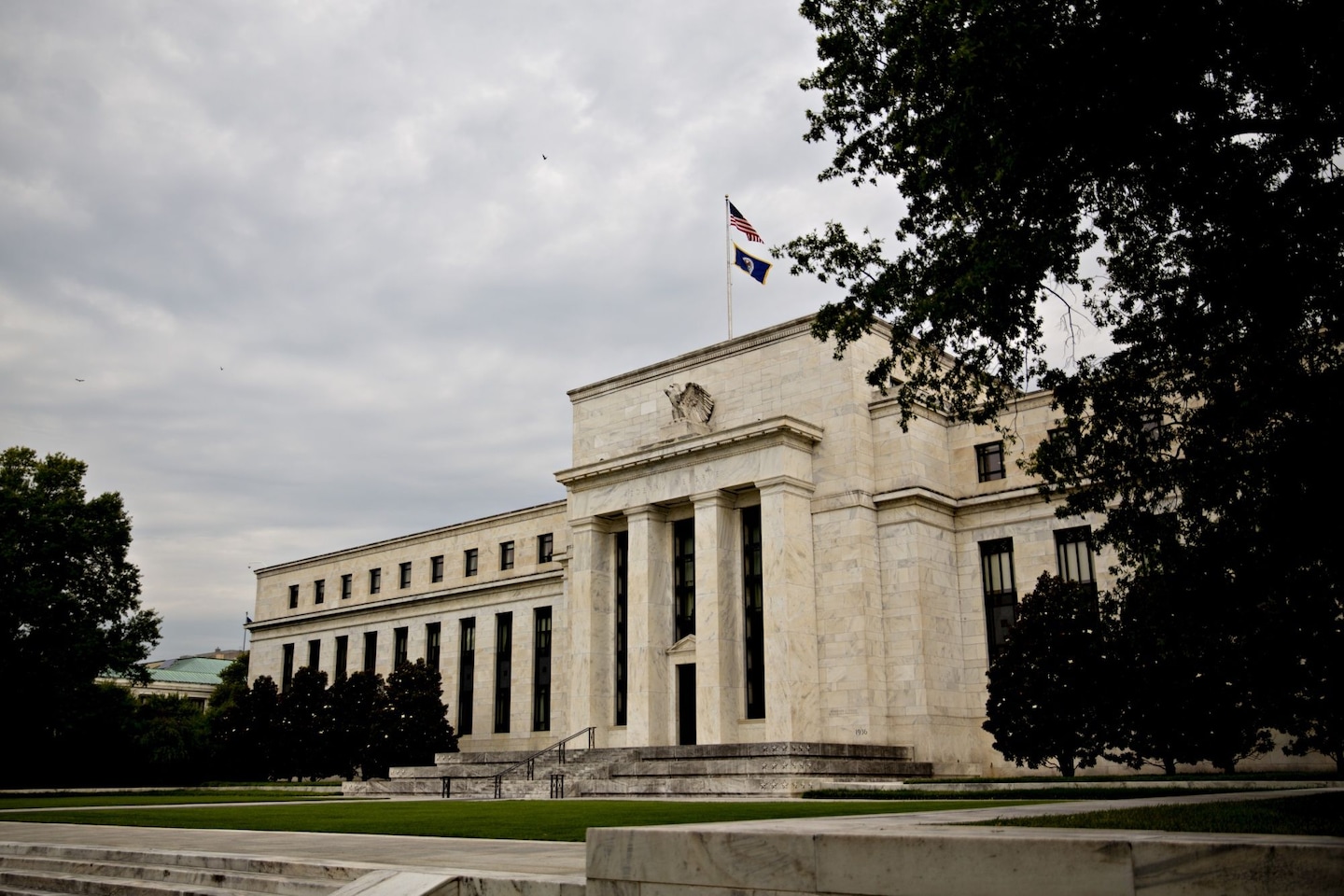 The largest loan, secured by a Pennsylvania casino operator, was for $50 million, followed by a $12.3 million loan to a dental practice in Wisconsin. Other loans, ranging from $5.5 million to $1.5 million, went to a roofing company, a building company and a real estate broker.

As part of the Fed’s vast portfolio of emergency tools, the Main Street program is meant to provide low-interest loans to midsize businesses. But the facility has been dogged for months by a slow rollout, a bumpy start and little uptake since it went fully operational last month.

Struggling businesses say the terms are too onerous and can’t practically serve as a lifeboat in a time of such economic distress. Thousands of banks are eligible to sign up, but many of the country’s largest firms did not sign on initially. None of the loans included in Thursday’s report were issued by major banks.

Under the program, which was established jointly with the Treasury Department, the Fed can purchase 95 percent of a loan from banks if the loans go to businesses with fewer than 15,000 employees, or less than $5 billion in annual revenue. Loans can range from $250,000 to $300 million. If a borrower defaults on the loan, the Treasury Department will help cover any losses with funding from the Cares Act, the federal relief bill passed in March.

The lending program is seen as a kind of barometer for how effective and creative the Fed’s emergency response can be. The Fed’s quick moves to bolster the markets and bring interest rates to near zero are credited with avoiding even more financial uncertainty. But some critics also say the Fed’s approach has largely benefited massive corporations and the stock market, widening wealth inequality and extending less support for struggling businesses as the nascent recovery from earlier this summer seems to be slipping away.

Meanwhile, congressional Democrats and Republicans are in a tense standoff ahead of a critical negotiating session on a new coronavirus relief bill. President Trump told reporters he was preparing to sign executive orders as soon as Friday morning that he says would extend enhanced unemployment benefits and provide a payroll tax cut, though it’s unclear whether that will actually happen.

Federal Reserve Chair Jerome H. Powell has said the Fed’s programs can be tweaked to make them as effective as possible. In mid-July, the Main Street program was expanded to give more cover to nonprofit organizations, including educational institutions and hospitals.

But the Fed has only lending power, not spending power. Powell has said that for some businesses, a Main Street loan may not be the best fit.

“More debt may not be the answer here,” Powell said in a June hearing before the House Financial Services Committee.

On Friday morning, the bipartisan Congressional Oversight Commission will hold a hearing on the Main Street program.