Philanthropist who answered needs large and small dies at 92 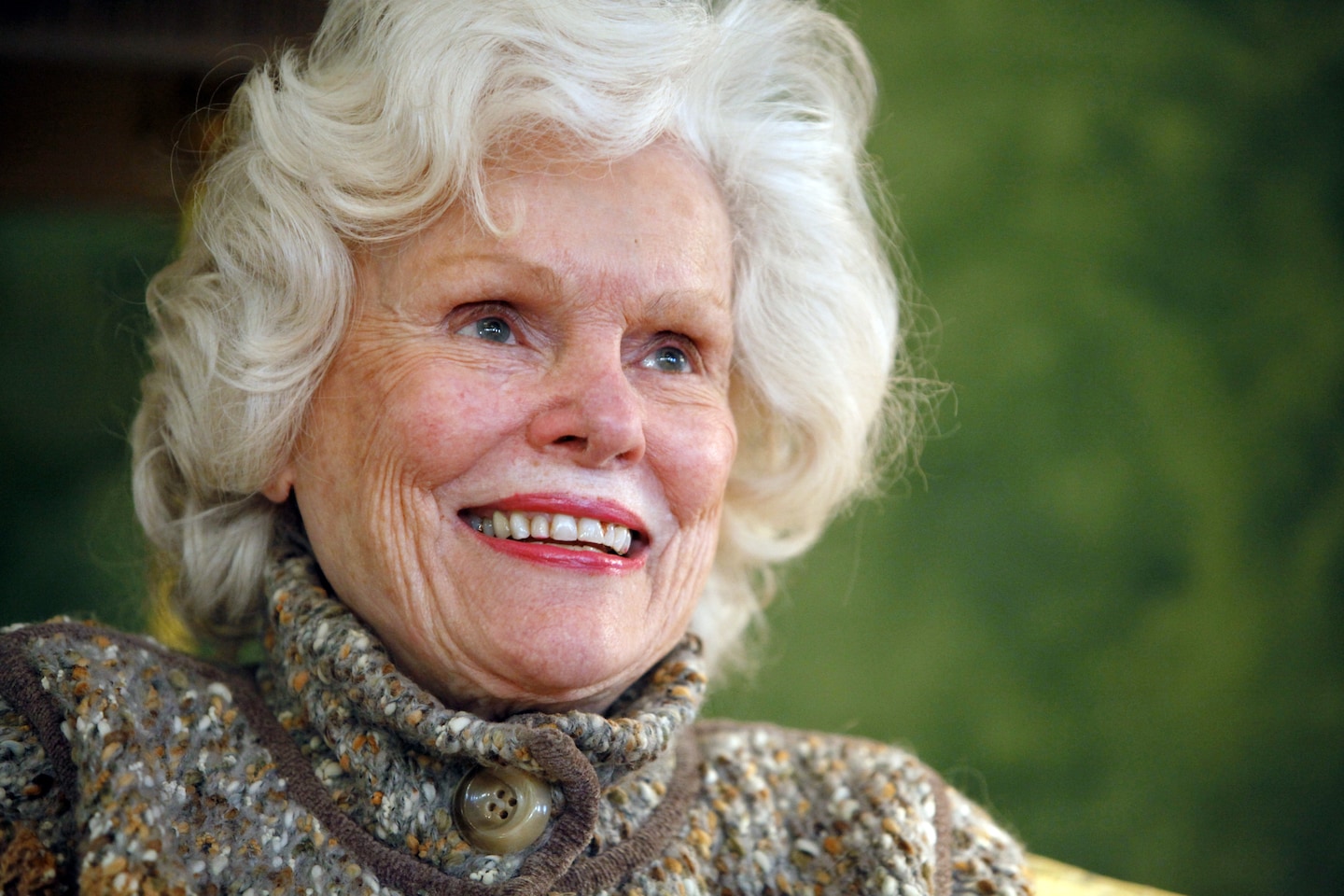 “Who am I to dispute what Warren says?” Ms. Buffett replied, referring to the man known as the Oracle of Omaha.

Ms. Buffett, who has died at 92, shared her brother’s commitment to shedding his wealth before his death. Her goal, she often said, was for the last check she wrote to bounce.

But whereas Warren Buffett favors what he has described as a “wholesale” approach to philanthropy, making massive donations to grant-making organizations such as the Bill & Melinda Gates Foundation, Doris Buffett was “retail.”

For years, she and teams of volunteers pored over thousands of letters, some of them scrawled on napkins, from people who had heard of her generosity and her brother’s and wrote to them in desperation.

The correspondents needed money for new tires, new roofs, utility bills, clothing for their children, eyeglasses, hearing aids, dentures and wheelchairs. Some needed funds for trips to the Mayo Clinic. One man needed a glass eye. A woman requested help paying for a tombstone for her three children who had died.

Ms. Buffett “could change a person’s life for not that many thousands of dollars, but they came away with a lot more than a check,” Warren Buffett said in an interview. “They came away with personal interest on her part. I’ve never seen a person quite like that.”

Ms. Buffett worked principally through two organizations, the Sunshine Lady Foundation and the successor Letters Foundation. In deciding which needs to meet, she and her volunteers conducted background checks and consulted references, weeding out requests such as one from the wife of a lawyer who made $250,000 a year and said she needed help paying off $85,000 in credit card debt. Ms. Buffett had little patience for gambling and squandering and “was very good at sniffing out con artists,” her brother said.

The people she most wished to help, she once told the Star-Exponent of Culpeper, Va., were those who had been “unlucky through no fault of their own.” She funded programs that provided scholarships for women who had escaped abusive relationship, education for prison inmates and support for people who, like many members of her family, suffered from mental illness.

In all, Ms. Buffett gave away $200 million of her wealth, according to her grandson Alex Buffett Rozek. He said that she died Aug. 4 at her summer home in Rockport, Maine, and that he did not yet know the cause.

Ms. Buffett was “definitely different from most ultrawealthy philanthropists,” Maria Di Mento, a journalist who covers wealthy donors and their giving for the Chronicle of Philanthropy, said in an interview. “I think some people in the main philanthropy world might have looked upon that tactic . . . as a little bit eccentric or unusual, but I think that’s just how she was. That’s what she believed in. . . . What she was doing was helping people in dire straits, people most in need.”

Doris Eleanor Buffett was born in Omaha on Feb. 12, 1928, the eldest of three children of Howard Buffett and the former Leila Stahl. Growing up during the Depression, Ms. Buffett saw children who were “so gaunt and so awful looking,” she recalled — people who had become “invisible” amid the deprivation of the era.

“I reacted to it ever since,” she once told interviewer Charlie Rose. “I just have always wanted to help.”

Her father, a Republican, was elected to the first of four terms in the U.S. House of Representatives in 1942 and brought the family to the Washington area. Ms. Buffett graduated from Woodrow Wilson High School in the District where, her brother said, “she was much more popular” and “incredibly better looking” than he was.

Ms. Buffett speculated that her mother suffered from undiagnosed bipolar disorder and described her as emotionally abusive, given to tearing into her daughter in rants that left Ms. Buffett crying and feeling unintelligent and unworthy.

“I never heard the words, ‘I love you,’ ” she told Michael Zitz, author of the 2010 biography “Giving It All Away: The Doris Buffett Story.” “I never had a story read to me. Rarely was I tucked into bed. Nobody ever said, ‘Call us when you get there so we know you’re safe.’ There were so many times I just wished some fairy godmother would come and understand me or like me — whisk me out of there or something.”

Ms. Buffett worked briefly as a teacher and participated in Republican politics while raising her three children. Her brother began buying stock in Berkshire Hathaway in 1962, eventually turning the former textile interest into a holding company whose class A stock trades for $300,000 a share.

Ms. Buffett survived a massive financial setback with the stock market crash of 1987, which pushed her $2 million into debt and left her, she said, without “a shred of self-respect.”

She emerged from the crisis and inherited her mother’s Berkshire Hathaway shares when she died in 1996 — a windfall that Ms. Buffett used to start the Sunshine Lady Foundation. With Warren Buffett’s announcement in 2006 that he intended to give away his wealth, the stream of pleas for help that he received became a torrent.

“He wrote me this little note, sort of frantic little note, saying, ‘I’m getting thousands of letters. Will you take them?’ ” Ms. Buffett recalled in an interview with CBS News. “I think that the first batch we got was about 1,400 letters. And if you’ve ever seen 1,400 letters, it is daunting.”

Warren Buffett said that his sister spent more than eight hours a day talking to letter writers. “She was actually interested in them,” he said, and she was a “very smart and practical thinker in helping people with problems.”

In her philanthropy, Ms. Buffett avoided what she called the “S.O.B.’s — that’s symphony, opera and ballet.” In addition to larger-scale efforts such as the Women’s Independence Scholarship Program for victims of domestic abuse and the grant-making Learning by Giving Foundation, she funded community works such as a home for the mentally ill and a public pool in Fredericksburg, Va., where she lived for many years.

In 2018, the Boston Globe reported that Ms. Buffett was in increasingly frail health and that she and her grandson had resigned from the board of the Sunshine Lady Foundation in a settlement stemming from disagreements over the management of its funds. The Boston-based Letters Foundation was no longer accepting letter requests after Jan. 31, 2020, according to its website.

Reflecting on his legacy and his sister’s, Warren Buffett once told the Globe that “there’s no question the money I give away does a lot of good.”

“But Doris is giving time, and time is the scarcest commodity,” he continued. “No matter who you are, you have 24 hours a day, and when you give time up you’re giving up something important. So if you were keeping a scorecard in life, you’d give her a higher score than me.”