Trump is calling for another moratorium on evictions. Landlords are pushing back. 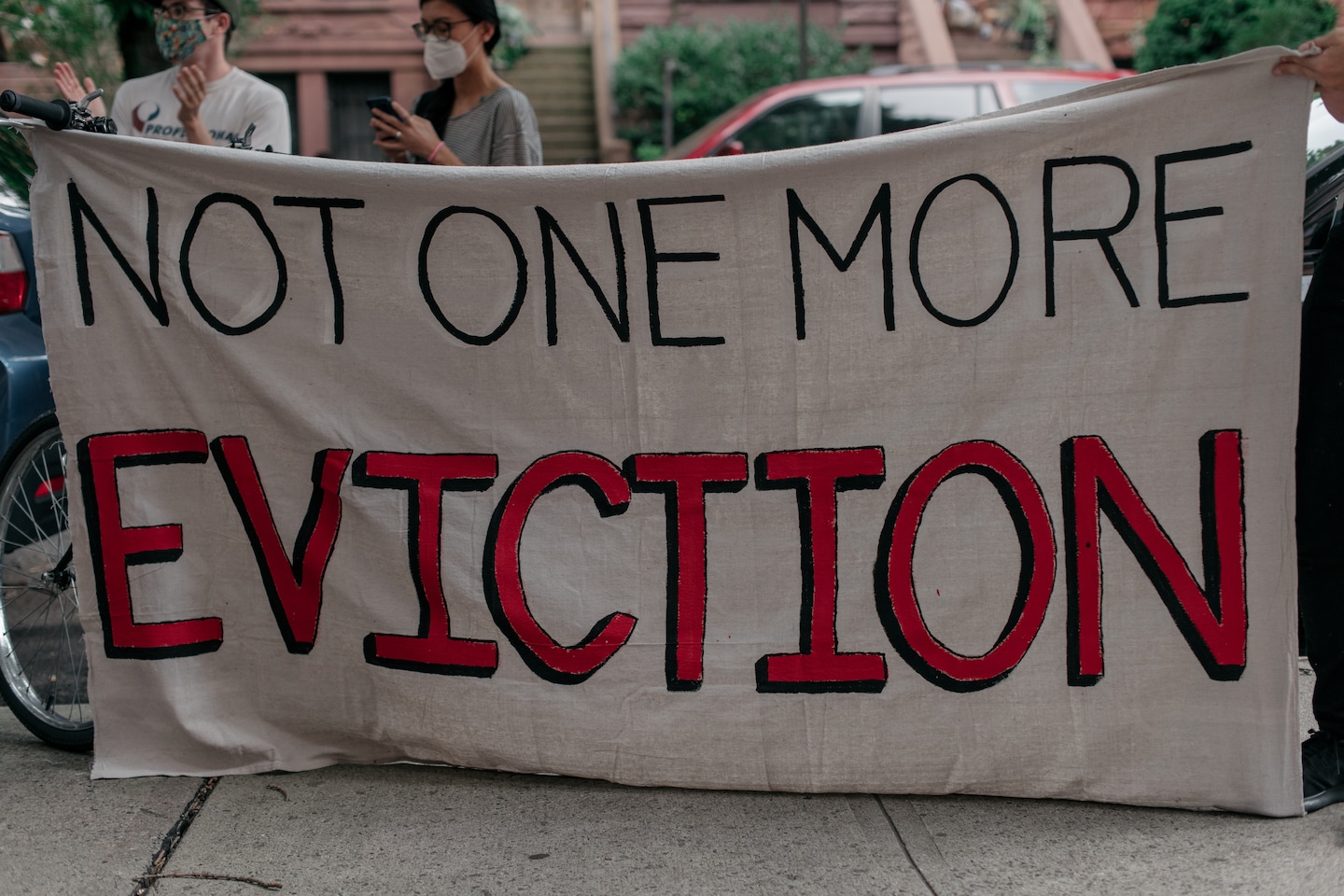 On Wednesday, he told reporters his administration was “exploring executive actions to provide protections against eviction,” raising the hopes of housing groups that a federal moratorium that expired last month could be reinstated.

But this focus on stopping evictions is meeting resistance from those in the industry where Trump got his start: landlords.

Reinstating a federal moratorium is a short-term fix to a long-term problem, landlords say. The industry is already struggling to navigate the complex set of overlapping state and local eviction bans, they say. When the bans eventually end, millions of renters will owe months of back rent they can’t afford, delaying their eventual eviction while leaving landlords to swallow the shortfall, they say.

“You would think you don’t need to educate someone like Donald Trump about the ins and outs of the real estate business,” said David Howard, executive director of the National Rental Home Council, which represent single-family rental homeowners. “We would have hoped that the administration would have come to us if they were considering evictions moratoriums. We were as surprised as anybody.”

When Kudlow made his initial statement, the National Apartment Association reached out to the White House and “were assured that wasn’t part of the policy,” said Bob Pinnegar, chief executive of the industry group. “It appears that has changed.”

“The group is trying to understand what the White House is proposing,” Pinnegar said, as well as “how that will influence the negotiations that’s occurring in the Senate.”

The president wants Congress to act so that people “don’t lose their home or face eviction while also ensuring that landlords can meet their own obligation to provide safe, affordable housing,” Judd Deere, a White House spokesman, said in a statement, “but he is fully prepared to use his executive authority if Democrats keep playing politics.”

The clash comes as fear builds that millions of American renters are at risk of losing their home as the coronavirus continues to cripple the economy and stages a resurgence in pockets of the country. Of the 110 million Americans living in rental households, 20 percent are at risk of eviction by Sept. 30, according to an analysis by the Covid-19 Eviction Defense Project, a Colorado-based community group. According to a Census Bureau survey, 24 million people say they have little to no chance of being able to pay August rent.

For four months, the 12 million renters living in homes that are federally subsidized or have federally backed mortgages were protected by a federal eviction ban included in the Cares Act. But the ban ended last month, and landlords can start initiating eviction proceedings in late August.

It is unclear whether Trump now wants to reinstate that federal moratorium, which covered about one-third of renters, or has something broader in mind.

“There has to be moratorium in place. There is not any scenario where it’s safe to put people on the street,” said Davida Finger, associate dean of students at Loyola University New Orleans College of Law. Even having eviction courts open is dangerous, she said. “The idea that we are bringing renters into public places right now is the antithesis” of public health guidelines.

Renters still need the protection of a moratorium but the process should be streamlined, said Diane Yentel, president of the National Low Income Housing Coalition. The current patchwork of state and local moratoriums comes with different levels of protections and expiration dates. There should be one federal moratorium that applies to all renters and prevents eviction of tenants not paying rent, she said.

“The answer to the challenge of a complicated patchwork [of eviction bans] is a single uniform federal moratorium,” she said.

But landlords including Noel Wilson say the moratoriums have left them in limbo. The former teacher began renting out her San Bernardino, Calif., home two years ago to help pay for a career change. She is going to graduate school to become a high school counselor. The tenant paid faithfully at first, but Wilson said that eventually changed and she began trying to evict him in February.

A month later, the eviction process ground to a halt as the coronavirus spread across the country and Congress put a federal moratorium in place. The tenant, who had initially been cooperative and now owes $14,350 in back rent, stopped returning her calls, Wilson said. “All of my savings are pretty much gone because of this,” she said. “I am just exhausted. I feel helpless.”

She fears falling behind on her mortgage if California courts don’t begin processing evictions soon or if another federal moratorium is put in place, Wilson said. Renters who fell behind before the coronavirus shut down the economy shouldn’t be protected by the same eviction bans meant to help people affected by the pandemic, she said.

“There are times when I break down and cry, and say to God, ‘Stop the eviction moratorium,’ ” she said. Of Trump, Wilson says, “I understand that he is a businessman, but he also has to think of the mom-and-pop landlords.”

Landlords across the country, from California to New York, have sued to end state and local moratoriums, which they say have encouraged tenants to take a “rent holiday” whether or not they need the relief. Some moratoriums were written too broadly and don’t allow the eviction of tenants even if they have become a danger to other renters, they say.

The industry says that instead of another moratorium, there needs to be direct rental assistance to help tenants pay off their missed payments. “If you have a legitimate system for providing rental assistance, then you don’t need an eviction moratorium,” said Howard of the National Rental Home Council.

Advocates for affordable housing and tenant rights are also pushing for a national rental assistance program. Stimulus checks and enhanced unemployment benefits helped keep many renters afloat, they say, but it’s not enough.

Tenants already owe nearly $25 billion in back rent, which could reach $69.8 billion by the end of the year, said Mark Zandi, chief economist for Moody’s analytics.

An evictions moratorium must be paired with at least $100 billion in rental assistance, said Yentel. The money could be used to cover back rent, future rent payments or for utility bills, and could be distributed through local housing agencies, she said.

The House has passed legislation that would create an $100 billion rental assistance fund. But Senate Republicans didn’t include the idea in the $1 trillion coronavirus relief bill it unveiled last month.

There are signs that some Republicans may be warming up to the idea.

Sen. Mike Crapo (R-Idaho), chair of the powerful Banking Committee, said this week that a more narrowly crafted rental assistance program was being discussed as part of the next stimulus package.

“Rental assistance needs to be much more focused on those who are impacted by covid rather than across the board,” Crapo said.

Concerned about the end of the federal evictions moratorium? Have additional questions you’d like to see addressed in this FAQ or others? Send an email to caresacttips@washpost.com.