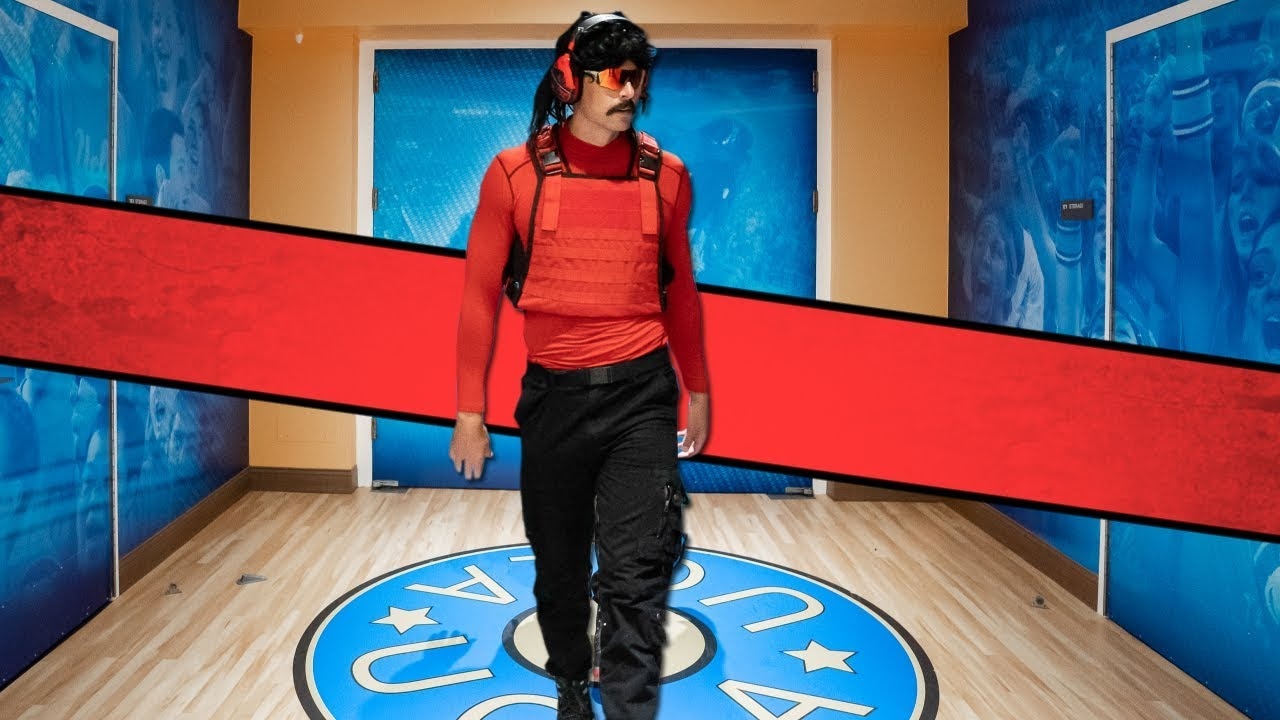 About 10 minutes into the show, Beahm got serious with his audience and spoke about his ban from Twitch. “We still have no idea [why it happened],” he said.

According to Beahm, he and his team “didn’t do anything to warrant a ban” and he condemned Twitch for their methods of prohibiting him from streaming on the service.

“No communication before, no reaching out, nothing. Boom. Done,” he said.

Beahm was removed from Twitch on June 26 and his paid subscribers received notifications they would receive refunds. Beahm had an audience of more than 4 million followers on the live-streaming platform, and in March he signed an eight-figure contract to stream exclusively on the Amazon-owned platform. Twitch has not provided a reason for the separation, and in an interview with The Post last month, Beahm maintained he still didn’t know the reason, leading to rampant speculation and rumors.

Speaking with The Post in July, Beahm declined to address any specific theories, instead saying he was focusing more on the future and his community instead of uncovering the reason his Twitch deal was terminated. “It just goes back to just me not being interested in engaging crazy speculation,” Beahm said then. “You know, I have a great community, loyal fans.”

Twitch has maintained near silence on the matter. On the day of the decision, Twitch released a statement that read: “As is our process, we take appropriate action when we have evidence that a streamer has acted in violation of our Community Guidelines or Terms of Service. These apply to all streamers regardless of status or prominence in the community.”

Though Beahm returned to streaming on YouTube, where he began his streaming career and has over 2 million subscribers, in an email to The Post, a representative from Beahm’s camp said he has not entered any kind of exclusivity with the Google-owned platform, as he did with Twitch.

Beahm has been considering legal action and referenced Friday on his stream that he was leaving matters regarding his removal from Twitch to his legal team. Again focusing on the future, he had a final note for his viewers before moving on to other topics and watching footage from several games.

“My conscience? I feel so good,” he said. “The momentum, whatever that was? Speed bump. And I don’t like slowing down, that’s the problem.”