In a shake-up at WarnerMedia and HBO Max, two of television’s most respected executives are out 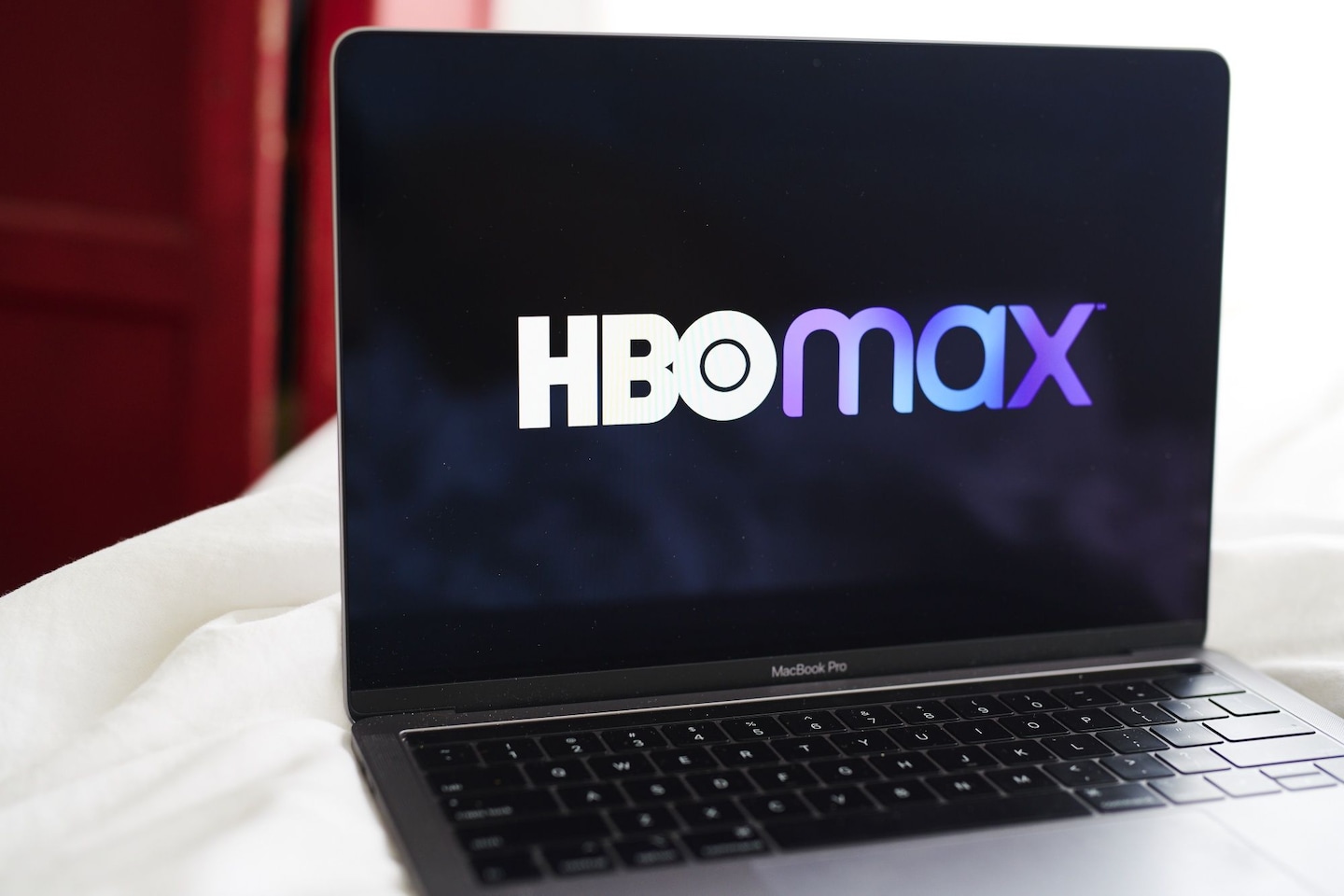 To replace them, Kilar said he would broaden the responsibilities of several other executives at the AT&T-owned company. Ann Sarnoff, chair and chief executive of Warner Bros., will be handed overall content and programming responsibilities across nearly all entertainment outlets in a manner akin to Greenblatt’s role. Reporting to her will be HBO programming president Casey Bloys, who has been promoted to oversee content specifically for new streaming service HBO Max as well as sister cable outlets TNT and TBS — essentially Reilly’s job.

The announcement marked a dramatic turnaround for two highly coveted executives who were seen as just beginning their run at the nascent HBO Max. With the streaming service so new and Kilar’s arrival so recent, the Greenblatt-Reilly developments took the media world by surprise on a quiet August Friday.

Still, a number of analysts had for the past year questioned what they said was a logjam of veteran executives at the top of WarnerMedia and believed the kind of shake-up Kilar announced was exactly what was needed.

In a note to staff, Kilar acknowledged he was motivated by the same concerns.

“I believe it is vital that we change how we are organized, that we simplify, and that we act boldly and with urgency,” he wrote. He called the changes “neither timid nor without risk.”

Friday’s personnel changes come barely two months after the launch of HBO Max. The service, available free to HBO customers and for $15 a month to nonsubscribers, represents the company’s hopes of competing with established rivals such as Netflix and Disney Plus. In the early going, HBO Max has attracted 1.7 million subscribers to go with the 34.6 million HBO subscribers it already had and also generated buzz for new efforts such as the Seth Rogen film comedy “An American Pickle” that debuted this week.

It garnered more controversial headlines in June when executives temporarily removed “Gone With the Wind” from the service to add historical context.

Most analysts say it is too soon to judge the fate of the service, particularly given its launch during a pandemic. It was unclear how much the service’s early performance factored into Kilar’s decision.

Friday’s moves boost the stock of Sarnoff, who was hired to run Warner Bros. just last summer after former top executive Kevin Tsujihara left the company amid a #MeToo scandal. A veteran of Viacom and BBC Worldwide, Sarnoff is the first female chief executive in the century-long history of Warner Bros.

The announcement also amounts to a vote of confidence for Bloys and his programming approach at HBO. Promoted to the top programming job at the network in 2016 after a run shepherding the network’s comedies, Bloys has left a mark in the top role with a number of acclaimed, often dark shows including “Barry,” “Euphoria” and “Succession.” For Bloys, Friday’s expanded role marks its own dramatic turnaround: His fate was seen as highly uncertain with the arrival of the more commercially minded Greenblatt in 2019 and the concurrent departure of former HBO chief executive Richard Plepler, Bloys’ boss.

On the other hand, the news spells a rebuff for two of the most respected executives in entertainment.

Greenblatt, a former producer and president of entertainment at Showtime, was credited for a turnaround at NBC during the 2010s as the network regained much of its lost programming glory thanks to hits such as “The Voice” and “This Is Us.” His hiring last year by WarnerMedia was seen as a bold attempt to import his success at a traditional network into the new world of streaming.

Reilly, a veteran of NBC and Fox who at the latter had overseen hits such as “New Girl” and “Glee,” was hired by Time Warner in 2014 to take over Turner cable stalwarts TNT and TBS. He had been promoted to the top streaming job within Warner in December 2018.

Both he and Greenblatt are seen as executives with a prestige tilt whose priorities and experience have nonetheless been in the realm of mass entertainment, particularly compared to Bloys.

During their tenure, Greenblatt and Reilly sought to bolster HBO Max by dramatically upping the number of original series WarnerMedia commissioned while also pursuing a number of one-off, headline-grabbing events. They signed up such projects as a much-demanded cast reunion of “Friends” and committed to restore the so-called Snyder Cut of the superhero film “Justice League” in response to fan clamor.

The goal was to leverage this attention into consumer interest, in the process enticing digital subscribers overwhelmed by choice and committed to other services.

As Greenblatt explained the approach to The Post in May, “[T]here’s an enormous effort underway to go out and bring other consumers into the tent. There are a lot of marketing tools you can use but the most effective way is our unique content. The game is about discovering a brand new show, a big tentpole series you didn’t see coming. If you have a few of those, I believe people will join the tent.”

Friday’s news highlights the tumult that can result when legacy companies expand into digital, with new divisions seeking to coexist with old brands and fresh hires overlapping responsibilities with longtime veterans. It also underscores how the typical legacy-media approach of top executives running separate fiefdoms can be messier in the age of streaming, which by its mission tends to cut across many corporate units.

Sorting through that jumble has been the tricky task faced by Kilar and John Stankey, the former WarnerMedia chief executive who took over last month as AT&T CEO. The shuffle presents a test for both men, who have not held jobs of this scope before. Kilar was founding chief executive of Hulu in 2007 at the age of 36 and ran it until 2013, a complicated but lower-profile job that often required answering to the heads of the multiple media conglomerates that then held stakes in it.

Stankey is a former chief information and chief technology officer at AT&T. He ran WarnerMedia for about two years after the telecom firm acquired the media giant before he was announced as the replacement for AT&T chief executive Randall Stephenson this spring.