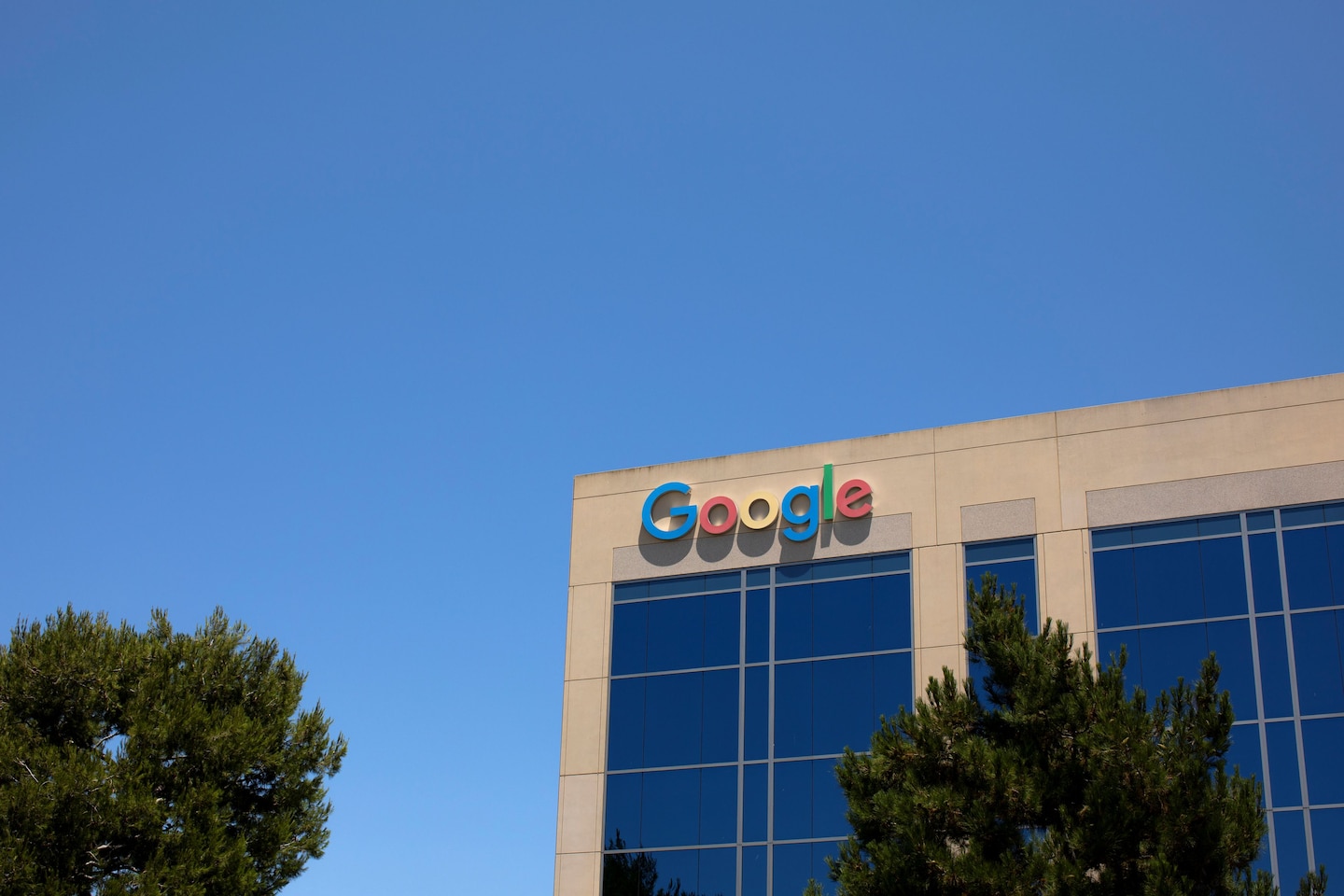 The law has drawn harsh criticism from Washington, where the Trump administration last week levied sanctions on Hong Kong’s chief executive, Carrie Lam, and other senior officials in Hong Kong and mainland China over their roles in suppressing political dissent.

Google notified Hong Kong police Thursday that it would instead direct officials to pursue any requests for data through a Mutual Legal Assistance Treaty with the United States, a cumbersome process in which requests are routed through the Justice Department and that can take weeks or months.

Under the national security law, those who aid or protect people accused of violating the law, or refuse to comply with authorities on requests related to national security, could also face arrest. Google is among the U.S. technology firms with staff based in Hong Kong.

Google, along with Facebook and Twitter, stopped reviewing requests for user data from Hong Kong in July after China enacted the national security law. Tech companies said they were concerned about the human rights implications of continuing to comply with Hong Kong government requests.

A Google spokesman Aaron Stein said the company has “not produced data in response to new requests from Hong Kong authorities” since the security law was enacted and that “remains the case.”

“As always, authorities outside the U.S. may seek data needed for criminal investigations through diplomatic procedures. We carefully review all requests for user data and push back on overly broad ones to protect our users’ privacy,” Stein added.

The Hong Kong police did not immediately respond to a request for comment.

In a statement to The Washington Post after the tech companies first suspended reviews for user data, a spokesman for the police said the force will “continue to request information or cooperation” from relevant organizations including service providers to assist with investigations, and will do so under the law and established privacy guidelines.

The tech companies regularly review government requests for data as part of law enforcement investigations and evaluate them on a case-by-case basis. In July, Google spokesperson Riva Sciuto said the company was working to “review the details” of the Chinese law and would temporarily halt reviewing requests in the meantime.

Google is blocked in mainland China but accessible in Hong Kong. By refusing to review Hong Kong government requests for data through its normal process, Google seems to be acknowledging the broad reach the law gave China into Hong Kong.

The national security law already has had a widespread chilling effect in Hong Kong. Immediately after its passage, residents started deleting their social media accounts, and some activists fled the city. This week saw the harshest use of the new law since it took effect, with the arrests of media tycoon Jimmy Lai, his sons, young activist Agnes Chow and six others, and a police raid on the offices of Apple Daily, a pro-democracy newspaper owned by Next Digital, the company Lai founded.

Google has had a mostly cordial relationship with China, where it operates an artificial intelligence office. U.S. Republican lawmakers have accused Google of being too cozy with China and working with the Chinese military, which Google has continually denied.

The company’s decision to move any data requests to established diplomatic processes between Hong Kong and the United States also comes at a time of especially poor relations between the two. Last week, the United States in an unusually fast move issued sanctions against 11 Hong Kong and Chinese officials for undermining the city’s autonomy. The Hong Kong government called the move “shameless and despicable” and said it would support countermeasures against the United States.