Democratic National Convention: What you need to know for night two 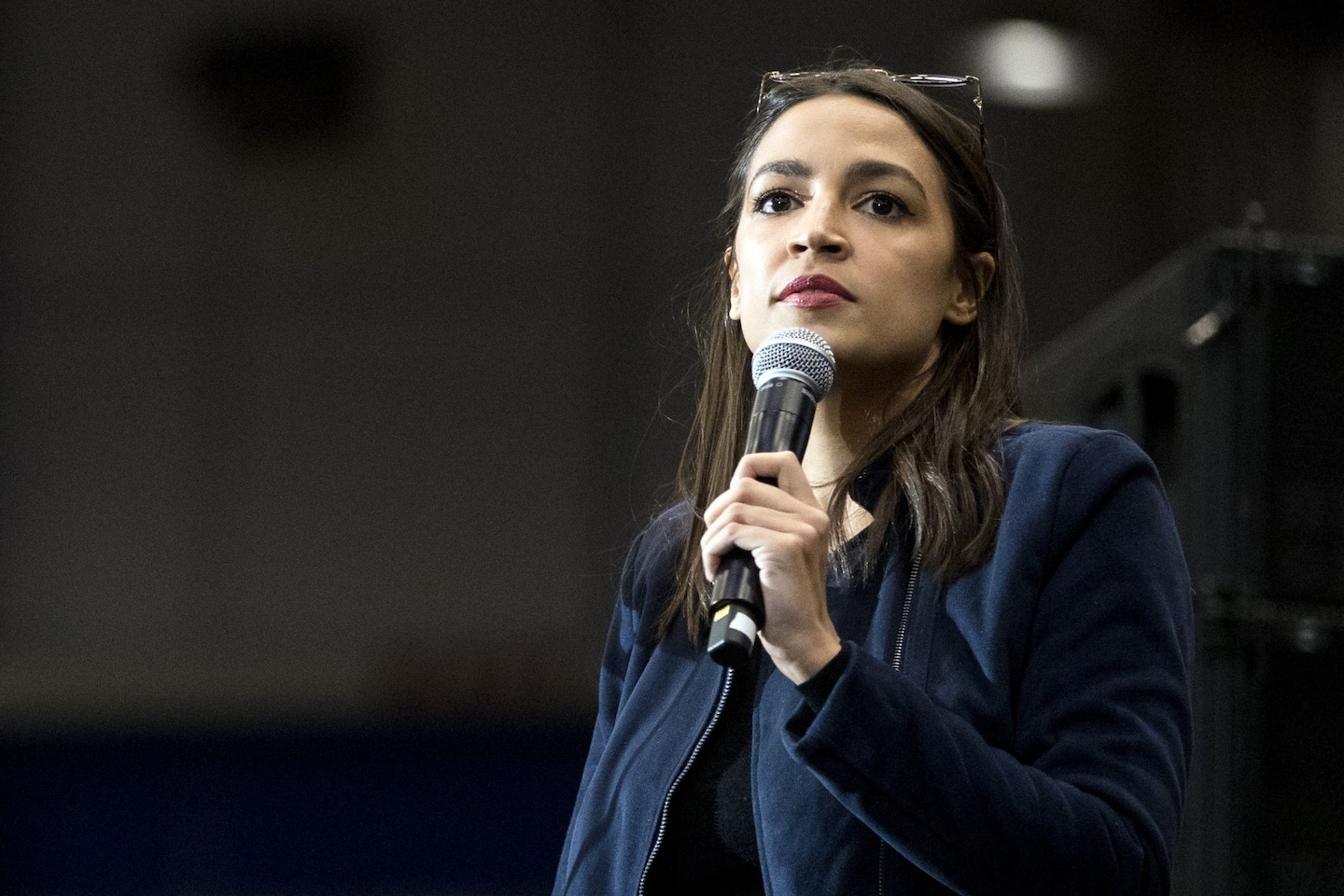 So, too, will one of the nation’s most prominent liberals, Rep. Alexandria Ocasio-Cortez (D-N.Y.), the co-author of the Green New Deal who is helping Biden’s campaign on climate policy. But blink and you’ll miss it. She has a 60-second video slot. There’s probably a practical and political reason for that. Organizers are trying to keep speeches short, because there’s only so much you can do with a webcam and a few hours each night, but Ocasio-Cortez is also a polarizing figure on the right whom Republicans would love to tie to Biden.

Want to know what to expect from the rest of the convention and who is speaking each night? Keep reading.

When is the Democratic National Convention?

The convention will be held over four days; it started on Monday and will end on Thursday. Programming is scheduled for 9 to 11 p.m. Eastern time each night. The event was originally scheduled for July but was pushed back because of the pandemic.

The Washington Post will carry the convention live; coverage starts at 8 p.m. Eastern.

It was planned for Milwaukee, and although some of the party’s business will still take place there, in-person events have been severely curtailed. It will be mostly virtual, with even soon-to-be nominee Joe Biden appearing on-screen instead of in person. He and his running mate, Sen. Kamala D. Harris of California, will give their speeches at the Chase Center in Wilmington, Del., a waterfront event center with several ballrooms and an auditorium. The behind-the-scenes crew of about 400 has operation centers in New York, Milwaukee, Los Angeles and Wilmington. Live broadcasts will be carried at a portion of the roughly 300 drive-in movie theaters still left in the country.

The convention speakers are usually a mix of party luminaries, rising stars and non-politicians whose stories illuminate something the party wants to highlight. Speakers have been mailed video-production kits, with basic equipment such as microphones, lighting and advanced routers, so they can produce and transmit their own shots.

On Monday, Michelle Obama and Bernie Sanders spoke, as well as a few former Republican officeholders who now oppose Trump.

Why was it going to be in Milwaukee?

What actually happens at a convention?

Usually there are meetings and gatherings and lobbying and partying. But the main business is nominating the party’s candidate. Usually, thousands of delegates gather in an arena. The delegation from each state is called upon, someone from the state extols its greatness and then announces how many of its delegates it’s pledging for each candidate. This year, that roll call will happen Tuesday, virtually, in 30 minutes.

What about the Republican convention?

It was going to be in Charlotte, in a state President Trump won four years earlier. When Republicans were worried coronavirus-related restrictions would keep them from having large in-person events, they said they were moving to a city in another swing state, Jacksonville, Fla., but later canceled events there as well when coronavirus cases rose. Now, Trump says he will probably deliver his acceptance speech from the White House. The actual nomination will happen in Charlotte on Monday, Aug. 24, with events scheduled for the following three days and ending in the Trump speech on Thursday, Aug. 27.