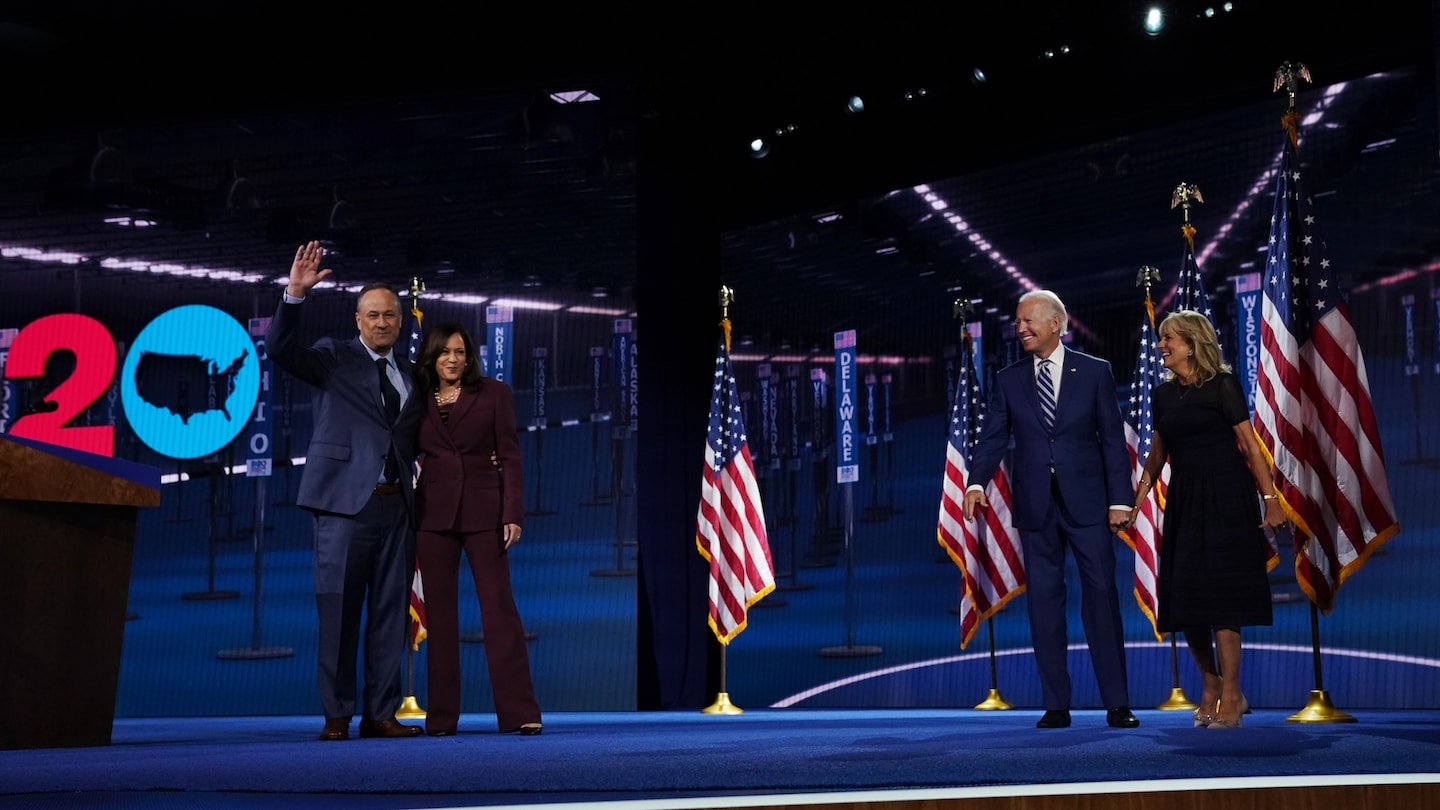 Election officials are racing to install more ballot drop boxes and secure large venues for Election Day voting, part of an urgent push to reassure Americans worried about trusting their ballots to a U.S. Postal Service engulfed in a political storm.

State and local election officials say they have been inundated with calls from residents distrustful of voting by mail, given widespread reports of postal delays in recent weeks, as well as Trump’s public hostility to the practice.

“We’re facing a crisis here, a major crisis,” said Steuart Pittman, the top official in Anne Arundel County, Md., outside Baltimore. “If this election is not carried out in a way that people accept the result, we’ll have a national crisis.”