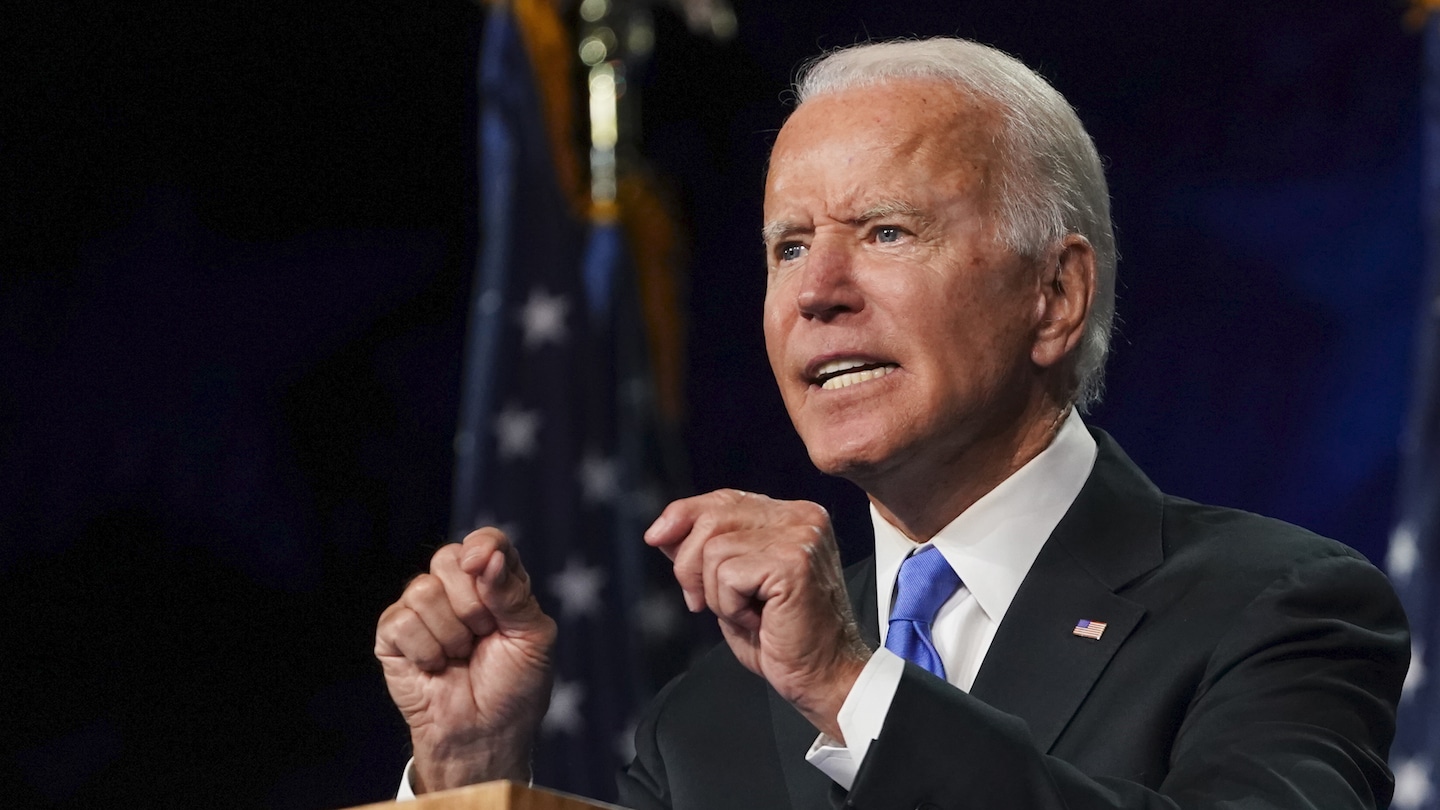 Postmaster General Louis DeJoy told a Senate panel on Friday that the U.S. Postal Service has “adequate capacity” to handle a flood of election mail for the November election and that the agency’s policies for election mail have not changed.

“I’d like to emphasize there has been no changes of any policies in regard to election mail for the 2020 election,” DeJoy said.

“We deliver 433 million pieces of mail a day; 160 million ballots over the course of a week is a very small amount,” he added.

But voting rights advocates are still wary that though high-level Postal Service policies have not changed, ballots could still be handled differently in the coming election.

DeJoy is testifying before the Senate Homeland Security and Governmental Affairs Committee on Friday morning, the first time he has publicly answered lawmakers’ questions about mail slowdowns attributed to his cost-cutting policies that have spurred worries about the delivery of ballots for the November election.

Sen. Gary Peters (Mich.) set the tone for sharp Democratic criticism of DeJoy at the beginning of Friday’s hearing, saying the postmaster general has “undermined one our nation’s most trusted institutions” and “wreaked havoc on veterans, seniors, rural communities and people across our country.”

Sen. Ron Johnson (R-Wis.) opened the hearing by saying that “commendable” efforts by DeJoy were being “cynically used to create this false political narrative” that the administration was trying to make it harder for Americans to vote by mail.

By Jacob Bogage and Elise Viebeck