Can the RNC make it three flawless nights in a row? 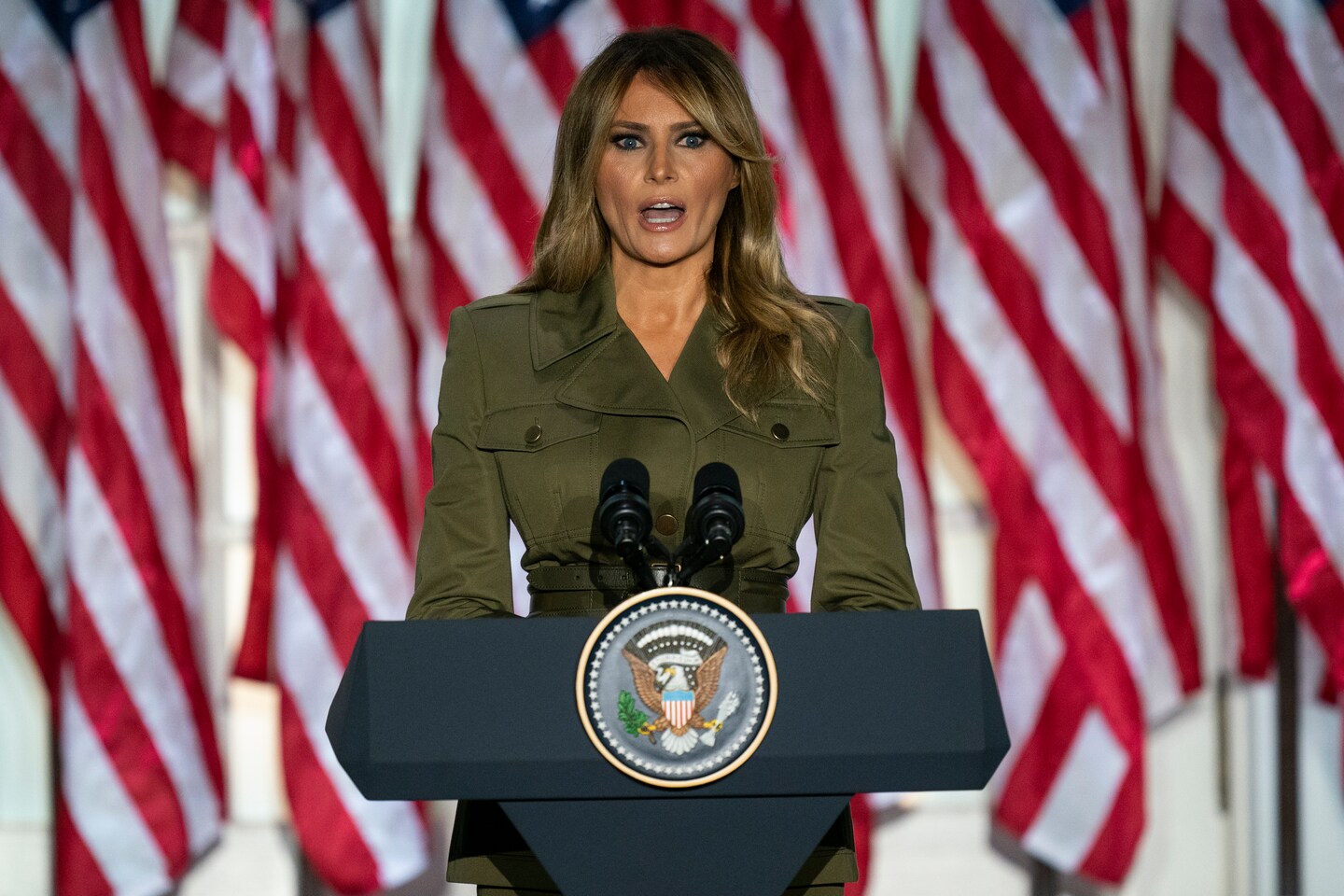 Furious denunciations from Trump haters flooded Twitter as deeply moving videos emerged from the White House. The story of Jon Ponder’s rehabilitation should be a source of great celebration and his pardon a moment for national applause, but critics denounced its occurring at the White House and did the same as the president welcomed five new citizens to the American family. The White House has been used as a political backdrop before, and by presidents of both parties. More important: Both sequences were deeply touching and struck hard at the canards that Trump is racist and anti-immigrant.

Not as hard, though, as did the remarks of Kentucky’s new attorney general, Daniel Cameron, the first African American to be elected to that post. Cameron rebuked Joe Biden’s condescending assertion that if a Black citizen didn’t support Biden, “you ain’t black.” Cameron spoke for all Republicans, save for the few Never Trumpers who are still treated as news. Cameron is the real news and, the first two nights of programming have again and again effectively spoken to African American men thinking about a vote for Trump. (As NBC News’s Chuck Todd has reported, both campaigns see this as a possibility.)

New Mexico Detective Ryan Holets, who befriended an addict and then, with his wife, adopted her newborn baby, told many stories in one — of the sanctity of life, of the horrors of addiction, and of the good hearts of police across the country. Again and again the virtual convention supported the law enforcement community but did so deftly, just as it repeatedly reminded evangelicals and Mass-attending Catholics that Trump has delivered on his promises to protect the religious liberties they hold so dear and to protect the unborn. Cissie Graham Lynch, a granddaughter of Billy Graham, spoke eloquently on behalf of those for whom faith is the engine of their lives. The GOP and the president’s programming reminded everyone of his actual record on these issues.

Most of the evening was spent subtly but directly arguing that Trump has effectively battled the novel coronavirus. As the death toll approaches 200,000, Trump is reminding everyone that some initial estimates of the death toll were 10 times as high and of his rapid response to requests for aid from governors, whether Republican or Democrat.

Larry Kudlow, the president’s chief economic adviser, made the case that economic recovery from the toll of the shutdowns is already in full swing and that a Democratic win would endanger it, while first lady Melania Trump virtually embraced those suffering because of the disease. The first lady’s time in the Rose Garden underscored her quiet and effective tenure in this role.

The advantages of a virtual convention again became obvious last night. From Secretary of State Mike Pompeo’s four-minute summation of Trump’s foreign policy to Vice President Pence’s very effective sit-down and chats with various Americans outside Abraham Lincoln’s boyhood home, the evening skipped across the country and indeed the ocean. The secretary of state drew a line under the historic accord between the United Arab Emirates and Israel. That’s the premier achievement of Trump’s first term.

A superb second night. Can the GOP make it three in a row?