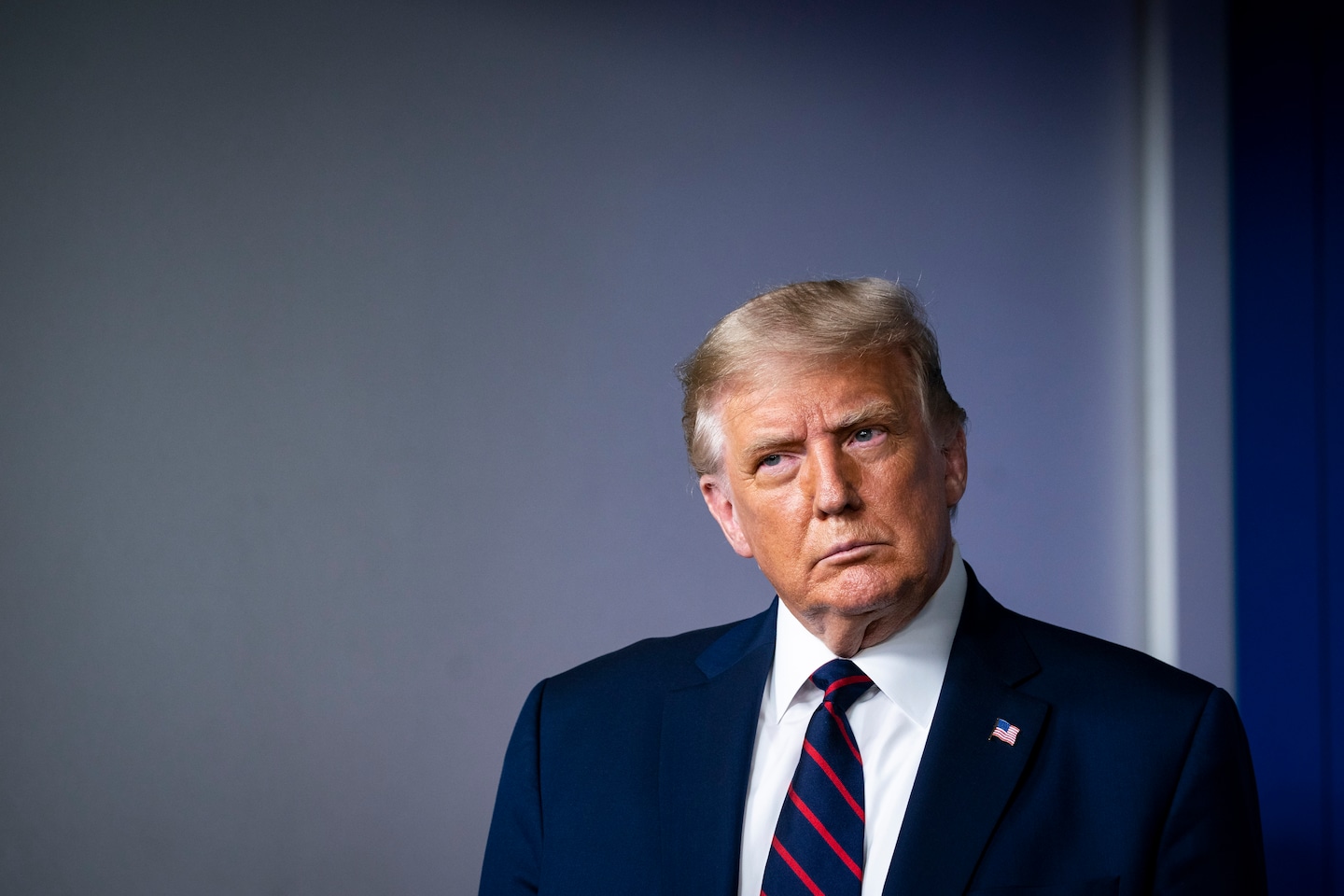 This year’s election, as both sides keep telling us, may be the most important of our lifetimes. But the reason is rarely expressed directly — because it’s such an admission of national failure. America is coming apart in the summer of 2020. The bonds of social cohesion have frayed to the point that armed gangs, from left and right, have taken the streets.

If Joe Biden and Kamala D. Harris want to be not just election winners but also the people who restore our national cohesion, they should address the roots of disorder. That means condemning the police violence that provoked the Black Lives Matter demonstrations. But it also means denouncing the violent protesters who support the cause with rocks and arson — and the armed right-wing groups who claim to be backing the police.

Biden seemed to get this balance right on Wednesday. He consoled the parents of Kenosha, Wis., police shooting victim Jacob Blake, and then he cautioned in a video released on Twitter: “Burning down communities is not protest, it’s needless violence. . . . That’s wrong.”

How did a good country such as America begin to go so bad? That’s the subject of “Stars and Strife,” a new documentary by writer/director David Smick. This should be recommended pre-election viewing.

When historians try to understand what happened to the United States in these years, they will study what spawned the Trump spasm of rage. Perhaps the most striking demographic change in the years preceding his election was the catastrophic decline in the health, income and cohesion of White men without college educations. That group voted 64 percent for Trump in 2016, making it one of his largest voting blocs, according to the Pew Research Center.

The best account of this White collapse is “Deaths of Despair and the Future of Capitalism,” published this year by economists Anne Case and Angus Deaton. Deaths from drug overdoses and other poisonings, suicide and alcohol-related diseases (which they grouped together as “deaths of despair”) among White people aged 45 to 54 “tripled from 1990 and 2017.” White men in particular were dying earlier; they were getting married less; they lost jobs and dignity.

Europeans of the 19th century feared that the dislocations of modern democratic life might have precisely this consequence of social decay. The pioneering French sociologist Émile Durkheim thought that rising suicide rates were partly a sign of what he called “anomie” — a sense of disconnectedness and despair. He found in his famous study “Suicide” that this kind of self-harm is less frequent during periods of national unity and becomes more common when rapid change rips apart society.

The challenge of American democracy has always been that we prize independence so much that our collective life is strained. Alexis de Tocqueville, the Frenchman who studied us in the 1830s, wrote that America’s cult of individualism was perilously close to raw selfishness — the “me first” instinct we often see today.

“Individualism, at first, only saps the virtue of public life, but, in the long run, it attacks and destroys all others, and is at length absorbed in downright selfishness” — a strait that he warned “blights the germ of all virtue.”

A freewheeling democracy that prizes individualism is our great American gift. But it’s also why we need good leaders so badly — to hold together and avoid the abyss of social disintegration.