If Joe Biden loses, it probably won’t be because of an increase in GOP voter registration 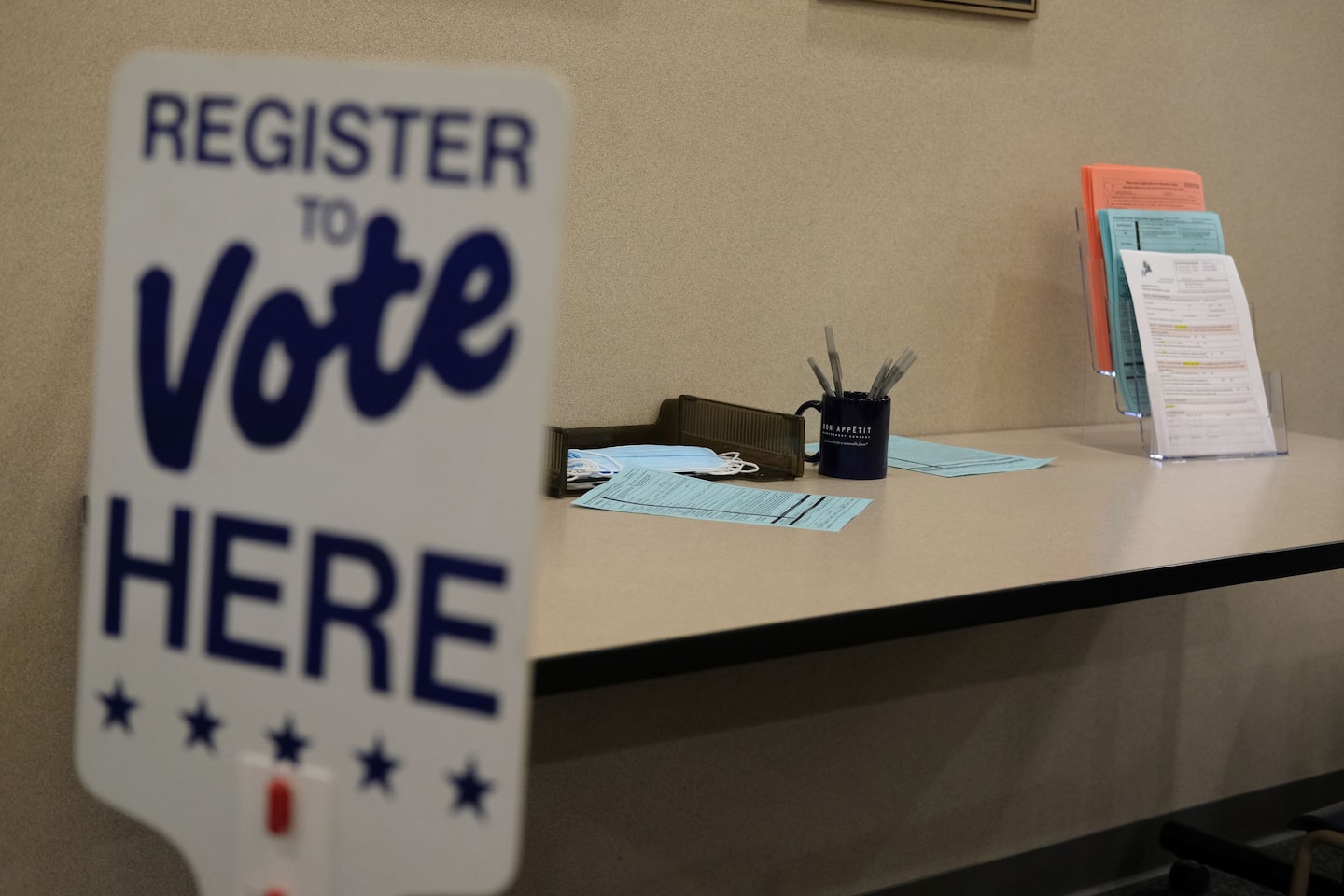 But that’s really only part of the story. President Trump may overcome his polling deficit to win reelection, but the voter registration numbers in those states are not necessarily a sign of some significant underlying shift.

Being registered as a Democrat or a Republican does not mean someone has changed their allegiance in a presidential race. They could decide to vote for another candidate or decide not to vote at all, or they could change their party to reflect a long-standing shift in affiliation when it comes to their actual voting behavior. The easiest way to see this is that on Election Day 2016, there were 2,733,188 registered Democrats in North Carolina, but Hillary Clinton received 2,189,316 votes. In fact, Democrats often lose states in which they have a voter registration advantage: Florida and Pennsylvania are key examples from 2016.

This phenomenon has played out for decades in the South, which for historical reasons has many registered Democrats who haven’t voted Democratic at the national level in many years. And even as the Rust Belt moves to the right, it is quite likely that Democrats will continue to have a voter registration advantage for years in Pennsylvania, despite Republicans winning the state with higher frequency (before 2016 they hadn’t won it since 1988).

Using the 2016 Cooperative Congressional Election Study (CCES), a survey of more than 50,000 voters that was conducted after the 2016 election, we find that 10 percent of registered Democrats voted for Donald Trump, while 7 percent of registered Republicans voted for Hillary Clinton. Democratic registrants who voted for Trump are particularly common in West Virginia, Oklahoma, Louisiana and Kentucky, where between a fifth and a third of registered Democrats voted for Trump. These states, even more so than others in the South and Appalachia, feature Democratic voters who have held out on registering with the GOP, even as their states have gone hard to the right in federal elections.

A lot of the net registration change in all three of those states are people changing their voter registration to reflect their long-standing partisan inclinations — shifts that Trump may have facilitated and/or solidified in White, working-class areas, but aren’t completely new.

A good case-in-point is Arizona. While New York Times columnist Thomas B. Edsall recently highlighted shifts toward the GOP in party registration in Florida, Pennsylvania and North Carolina — citing data from the Cook Political Report’s David Wasserman — there was one key state in which that didn’t take place: the Grand Canyon State. There, new registrations were similarly divided between parties.

Unlike those other three states, Arizona doesn’t have such a demonstrated history of conservatives being registered as Democrats who could now be switching over. What’s more, as Wasserman noted, the registration shift in Florida was very much focused on parts of the state in which you would expect there to be many conservative Democrats — places where Trump was already winning by much larger margins than party registration would suggest.

The second reason these numbers are not immediately good news for Republicans is that looking at just two-party voter registration is not that meaningful if there is a third, large category — unaffiliated or nonpartisan voters. In North Carolina, Republicans have made up nearly 250,000 registrants, compared with Democrats since 2016 (gaining 100,000 registrants, while Democrats have lost nearly 150,000 registrants). However, in the same time period, 350,000 voters have registered as nonpartisan. In Florida it’s closer, but there, as well, the single largest increase for any group since 2016 has been among nonpartisans.

We also know that young voters are substantially more likely to vote Democratic than older voters. Democrats had a nearly 20 percentage point advantage over Republicans among voters younger than 30 in 2016, according to exit polls, and polling suggests that this difference may have grown in the last four years.

The point is not that Democrats have a secret base among unaffiliated registrants, but that looking at two-party registration is not totally informative if we don’t know much about the preferences of all registered voters — and also that it could well be a lagging indicator of actual partisan shifts.

The final reason that voter registration numbers are a lot more complicated than they seem is that a lot of this analysis depends on the time frame in which the party registrations switch. Whenever you see people cite registration changes, your first instinct should be to check when it happened and what could have affected their decisions — i.e. whether it happened before or after competitive primaries or elections in which people may have been more motivated to make the switch.

In this analysis, we sought to look at voter registration since the 2016 election. Looking at numbers between comparable election cycles can provide the most clarity and the fairest comparison.

Even breaking this time frame down can lead to complications. Democrats profited from a wave midterm election in 2018, and so it’s quite likely that they registered a lot of their potential voters between 2016 and 2018. Similarly, Democratic registrations might have surged during the competitive presidential primaries earlier this year. By extension, we could expect Republicans to have a relative advantage registering voters between 2018 and 2020 — and also since the end of the presidential primary season, in which people had little reason to switch parties for a noncompetitive presidential nominating contest.

Voter registration data is incredibly interesting for campaigns and analysts. It’s helpful for conducting polls and creating election models. Using it to predict elections, however, is tricky, because short-term trends are noisy and incomplete. Yes, more people have recently registered as Republican than registered as Democratic, but as with most things in life, things are far more complicated than that.

Aaron Blake contributed to this report.