TikTok will better explain video takedowns in lead-up to election 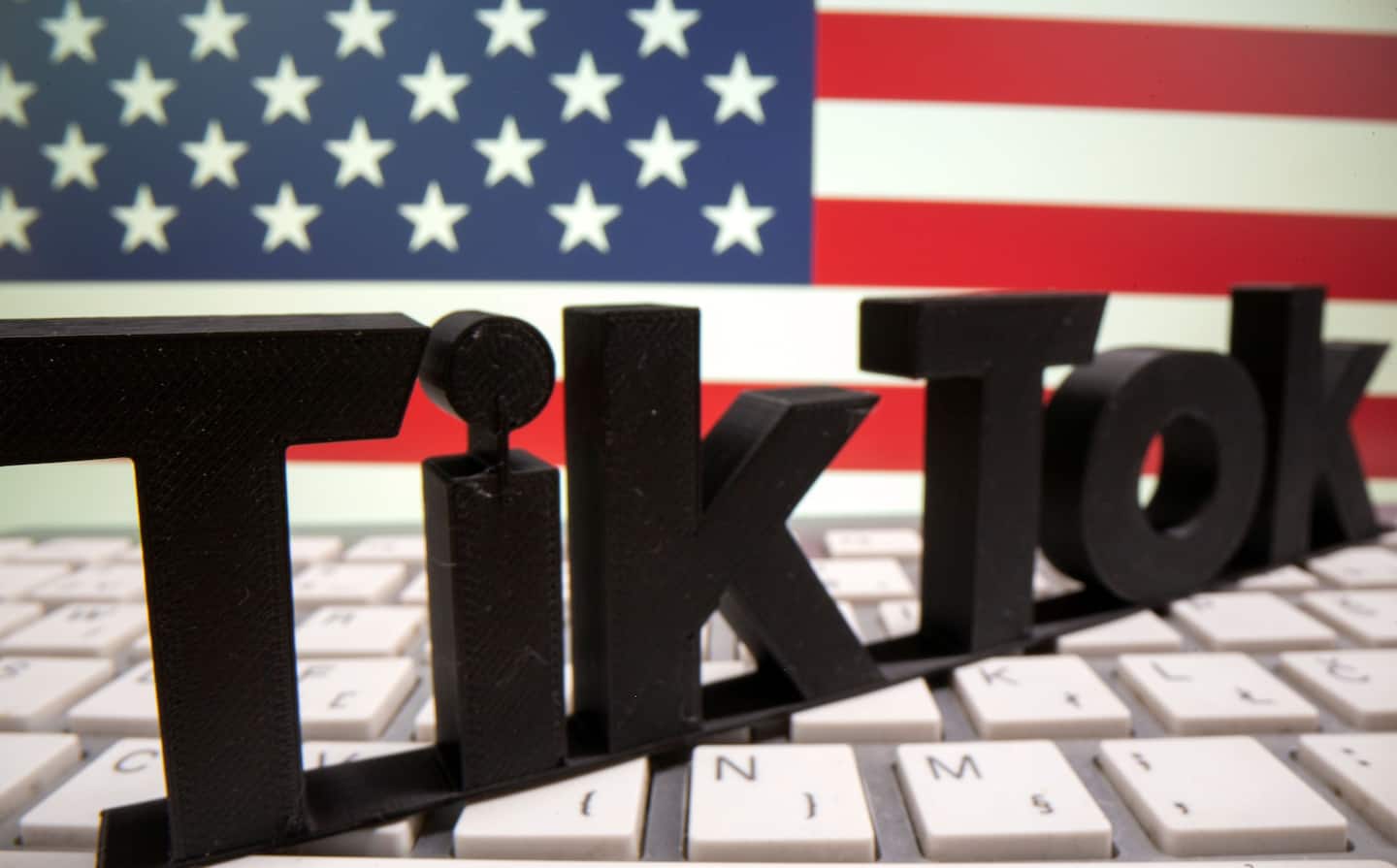 TikTok has been working to expand its content rules and safeguards against misinformation and hate speech this year, including launching an election guide within the app and prohibiting deepfake videos. The company also confirmed this week it will remove posts supporting white nationalism, in addition to neo-Nazi content it already removed.

But like fellow social media companies Twitter and Facebook, TikTok still struggles to rid its site completely of misinformation — including the recent spread of false stories about Joe Biden’s health.

TikTok has been testing the new notifications announced Thursday for a few months, the company said in a blog post. It said the explanations have been helping reduce the number of repeat violations, and it saw a 14 percent reduction in appeals.

“By being more transparent with our content enforcement, we aim to ensure that our Community Guidelines are enforced uniformly and evenly,” the post said.

The company is also facing increased scrutiny from the U.S. government over its Chinese ownership and data security concerns, which has led to an ongoing lawsuit over a pending ban imposed by the Trump administration.

TikTok was set to be banned from U.S. app stores on Sept. 27 following an order signed by President Trump in August. But a judge blocked that ban with a last-minute injunction and suggested the Trump administration may have overreached by imposing it. The Justice Department is appealing that decision.

A second part of the TikTok ban is still currently set to go into effect on Nov. 12, which would ban Internet hosting companies in the U.S. from working with TikTok, among other provisions. That ban could make it nearly impossible to use the app in the U.S.

A court hearing has been set for Nov. 4 to discuss TikTok’s request for that ban to be blocked.

TikTok is also pursuing another way to stop that ban — by striking a tentative deal with U.S. companies Oracle and Walmart, in hopes of satisfying regulator concerns that the Chinese government could potentially access U.S. data. Trump seemingly gave his blessing to the deal, but it has not been finalized and the parties still seemed to disagree on the ownership terms last month.

That would also potentially resolve another order signed by the president in August that requires Chinese parent company ByteDance to divest from TikTok in the U.S. by Nov. 12. TikTok is working with a government committee on that order, which could be extended by 30 days.