In these abnormal times, U.S. men’s soccer will draw heavily from European leagues 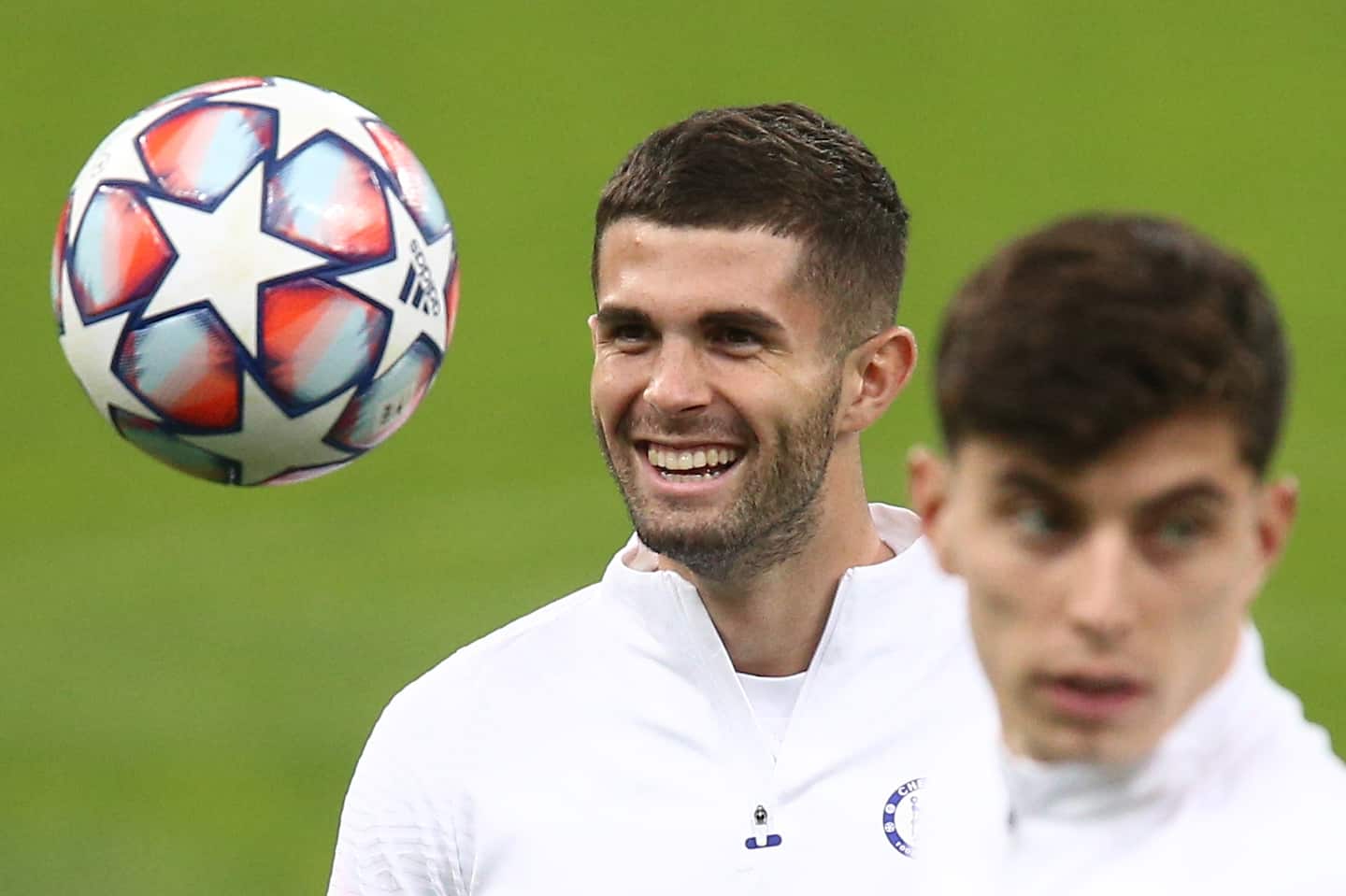 In these abnormal times, the novel coronavirus pandemic has done some of the work for him.

Few, if any, MLS players will cross the Atlantic, thanks to the league’s rejigged schedule in reaction to the health crisis and the self-quarantine requirements upon their return stateside during the playoffs.

Also, with a newfound wealth of options in Europe, Berhalter doesn’t necessarily need the domestic crew.

The last time the U.S. squad visited Europe, in November 2018 for friendlies against England and Italy, eight MLS players were included. This time, the roster of about 25 will draw heavily, if not exclusively, from English, German and other European leagues.

Because the regular season ends Nov. 8, MLS players would not be able to join U.S. workouts until one or two days before the Wales match.

If the U.S. Soccer Federation were able to finalize a second match — it’s aiming for Nov. 16 in London against a non-European team — MLS players would face a league-mandated, nine-day quarantine when they return. That would jeopardize their availability for a playoff match.

(The postseason will begin Nov. 20 with two play-in matches. The league hasn’t announced the dates of the conference quarterfinals, but Nov. 24-25 seems likely.)

Players from the eight MLS teams that fail to qualify for the playoffs would have greater flexibility in joining the U.S. squad. But it would be wise to call them only if a second friendly is finalized and they have adequate time to acclimate and train.

Commonly, these friendlies are scheduled months in advance. Amid the pandemic, however, the USSF has had to scramble. New Zealand, then Australia withdrew from a proposed friendly with the United States in London.

Goalkeepers: Zack Steffen (Manchester City) and Ethan Horvath (Club Brugge) are easy choices. Steffen has started League Cup matches, and Horvath, in his first start in more than a year, was sensational in a Champions League appearance last week.

A large roster typically includes three keepers, but with no one else standing out in Europe, Berhalter could wait to call an MLS player whose team misses the playoffs, such as D.C. United’s Bill Hamid or Atlanta’s Brad Guzan.

Julian Green, who at 19 scored at the 2014 World Cup, has transitioned from forward to central midfield for Greuther Fürth in Germany’s second division.

Tyler Boyd was starting at Besiktas in Turkey, but a foreign roster limit sidelined him through the end of the year. His inactivity could doom his U.S. hopes.

Forwards: Of all the candidates, Josh Sargent plays at the highest level (Bundesliga’s Werder Bremen). However, he has not scored yet this season.

Outside the spotlight, several have strong claims for an invitation.

Haji Wright, 22, has posted five goals in six matches since joining Denmark’s Sonderjyske from VVV-Venlo in the Netherlands. Aron Johannsson, a 2014 World Cup veteran, has rebounded from injuries to score 10 times in 19 games for Hammarby in Sweden.

In Italy’s second tier, 6-foot-4 Andrija Novakovich has two goals for Frosinone. In France’s second, Caen’s Nicholas Gioacchini, 20, is on the rise.

Ulysses Llanez, 19, remains in the mix after scoring in the 1-0 U.S. victory over Costa Rica last winter and joining Dutch club Heerenveen from Wolfsburg’s under-19 squad in Germany.

And there is Konrad de la Fuente, a 19-year-old winger for Barcelona’s B team. He played for the first team in friendlies and twice this month made La Liga’s game-day roster.

With options galore, Berhalter is relishing a nice problem: whether to select a player from one of Europe’s biggest clubs.