Donald Trump Jr., the president’s eldest son, has tested positive for the coronavirus 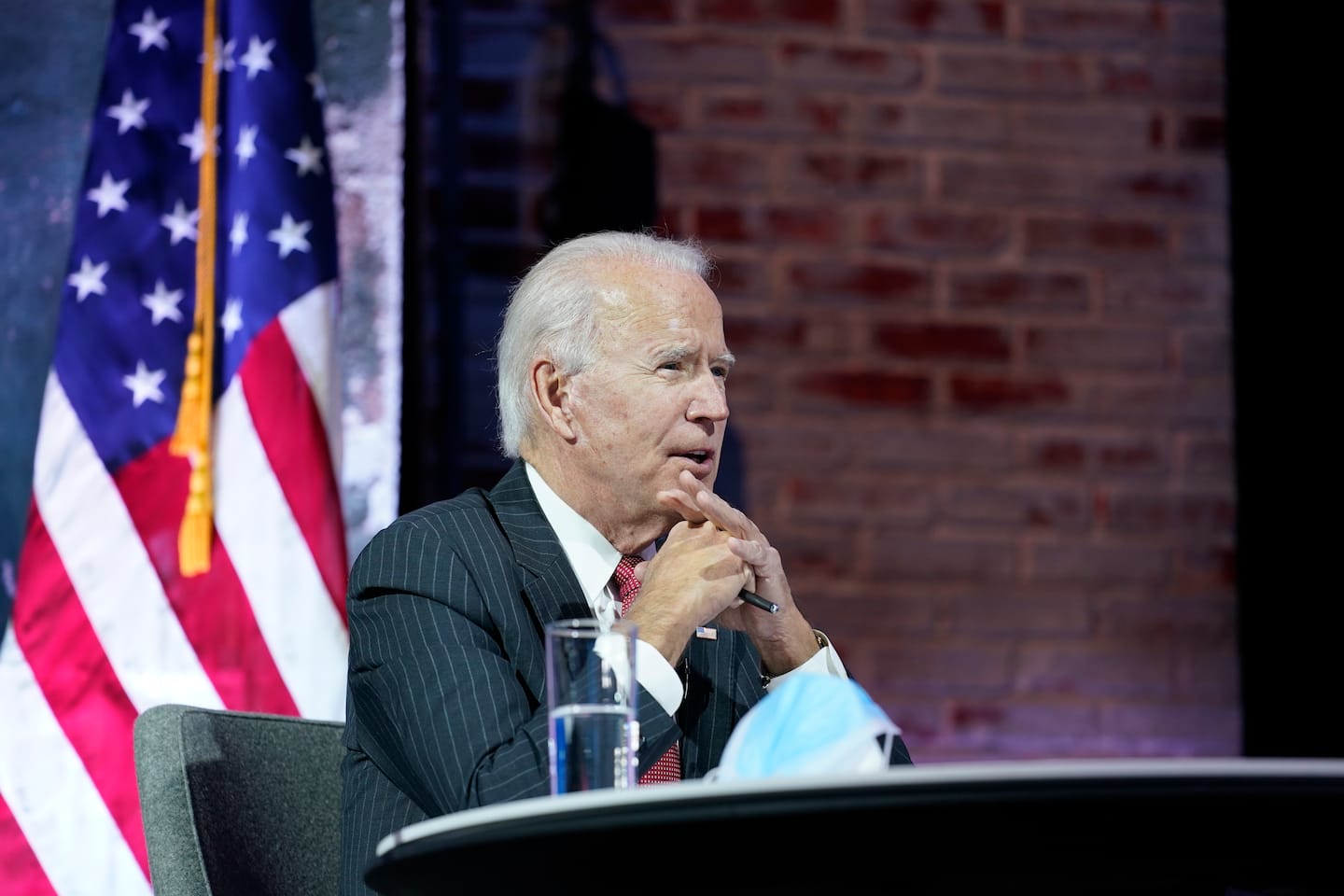 By Amy Gardner and Tom Hamburger

Michigan’s top two Republican state legislators said after meeting with Trump at the White House on Friday that they have learned nothing new to change the outcome of the election in their state.

“We will follow the law and follow the normal process regarding Michigan’s electors, just as we have said throughout this election,” state Senate Majority Leader Mike Shirkey and House Speaker Lee Chatfield said in a joint statement issued late Friday.

The legislators traveled to Washington to meet with the president a day after Trump’s legal team held a news conference on Capitol Hill making clear that president still hoped to reverse the outcome of the election. The lawyers — Rudolph W. Giuliani, Jenna Ellis and Sidney Powell — said one strategy would be to urge state legislators to block certification of Biden’s win and appoint electoral-college electors themselves who support Trump.

In their statement, the Michigan legislators also said that their state’s certification process should be “free from threats and intimidation.”

“Allegations of fraudulent behavior should be taken seriously, thoroughly investigated, and if proven, prosecuted to the full extent of the law,” the statement said. “And the candidates who win the most votes win elections and Michigan’s electoral votes. These are simple truths that should provide confidence in our elections.”

What we know about David Perdue’s stock trades