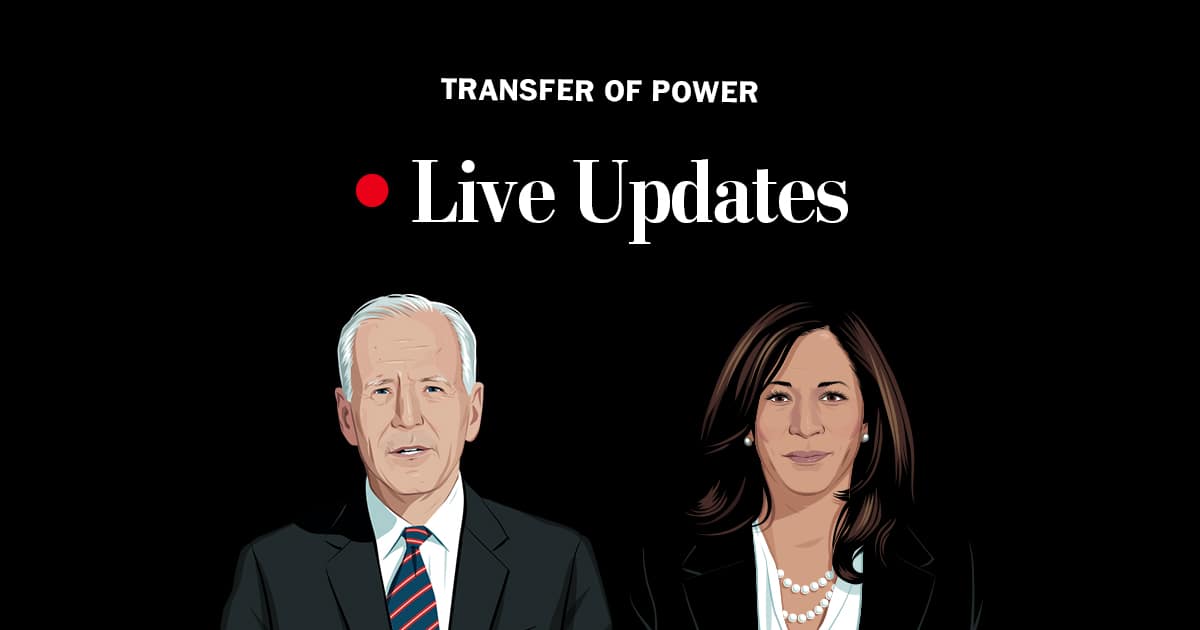 President Trump’s planned trip to Georgia on Saturday to campaign for two Senate candidates embroiled in tight runoff races has put some Republicans on edge that he could do more harm than good by repeating false claims about the voting system, attacking GOP officials and further inflaming a simmering civil war within the state party.

That war showed no signs of abating this week, with competing GOP factions growing increasingly angry and distrustful of one another.

The lawmakers who could decide Biden’s agenda

What McConnell got — and didn’t — on the filibuster

Live updates: Biden to focus on racial equity; senators to be sworn in as jurors ahead of Trump trial